The original decision was reversed after an appeal from the Government. 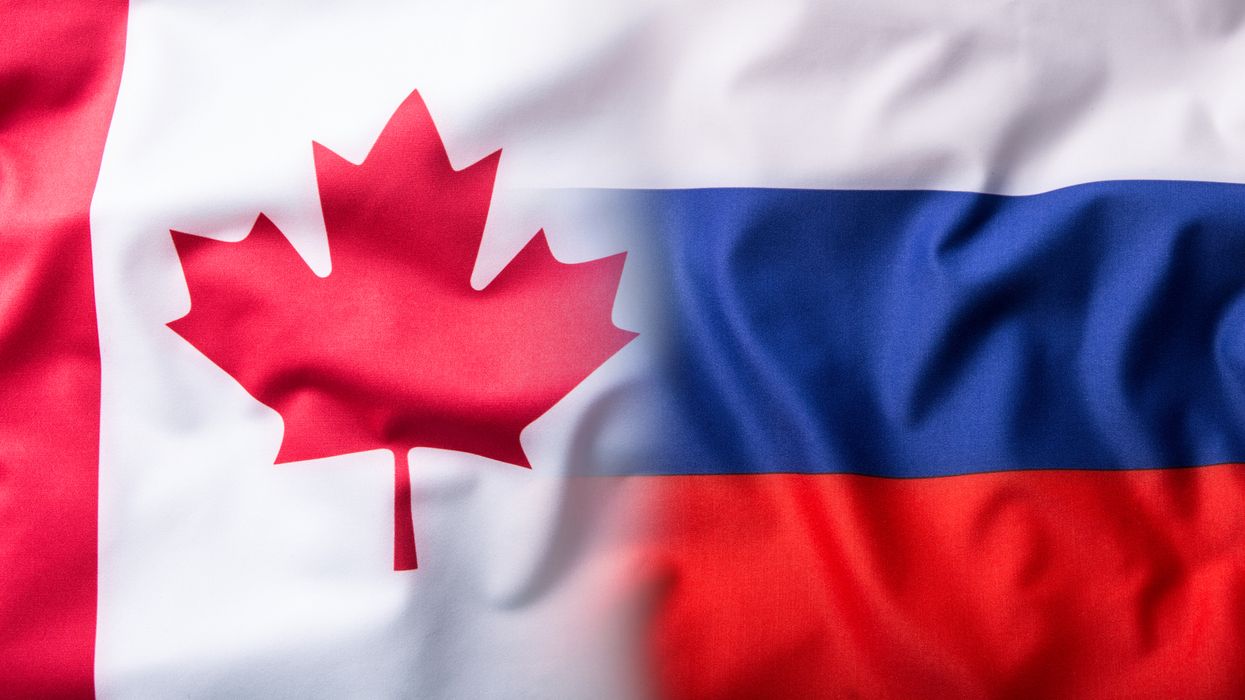 Things have just gotten worse for Elena Crenna, the woman accused of being a Russian sex spy. Crenna has been ordered to be deported after an appeal to the Immigration and Refugee Board overturned the previous decision to allow her to stay.

Elena, 57, came under scrutiny for her role in a 1994 Canadian housing project in Tver, a Russian city near Moscow. She was hired to work as an interpreter for the coordinator of the project, David Crenna, whom she would later marry. Elena was accused of providing information to an agent of the FSB (Russia's secret police).

Originally, the IRB's ruling was that Crenna had provided information to the agent, but that this action did not amount to espionage. The Board also noted in their decision that Crenna was not "directly employed in the covert gathering of information."

The victory for David and Elena was short-lived, however. After the Federal Government appealed, the IRB issued a new decision stating that Elena had, in fact, acted against Canada's interests.

The Federal Government based its case, at least in part, on a memoir titled Comrade J, in which a former Russian spy appeared to describe Elena and David's relationship during the project. According to the book, David provided the Russian government with classified documents. He did this with the help of his interpreter (Elena). The book also noted that the two were in a romantic relationship during this time.

Annie Lafleur, the member of the IRB who wrote the decision, thought the information provided in Comrade J was unreliable but that Elena had, in fact, covertly provided information to Russian officials.

While Lafleur sympathized with Elena and David's situation, she noted in her decision that the law "must set benchmarks to preserve the integrity of its immigration system, guarantee Canada’s security and on a larger scale, protect Canada’s fundamental values."

David and Elena were devastated by the decision. Elena asked the Montreal Gazette, "What threat am I presenting right now to Canadian security?" Since Elena has American citizenship, she will be staying with family she has in San Francisco.

Meanwhile, David and the couple's lawyer, Arghavan Gerami, will continue to fight the decision. "The bottom line is while they’re out chasing a total non-threat to Canada," David told the Montreal Gazette, "they may be missing other things."