They were told to stay in a single hotel room together, which only had one bed! 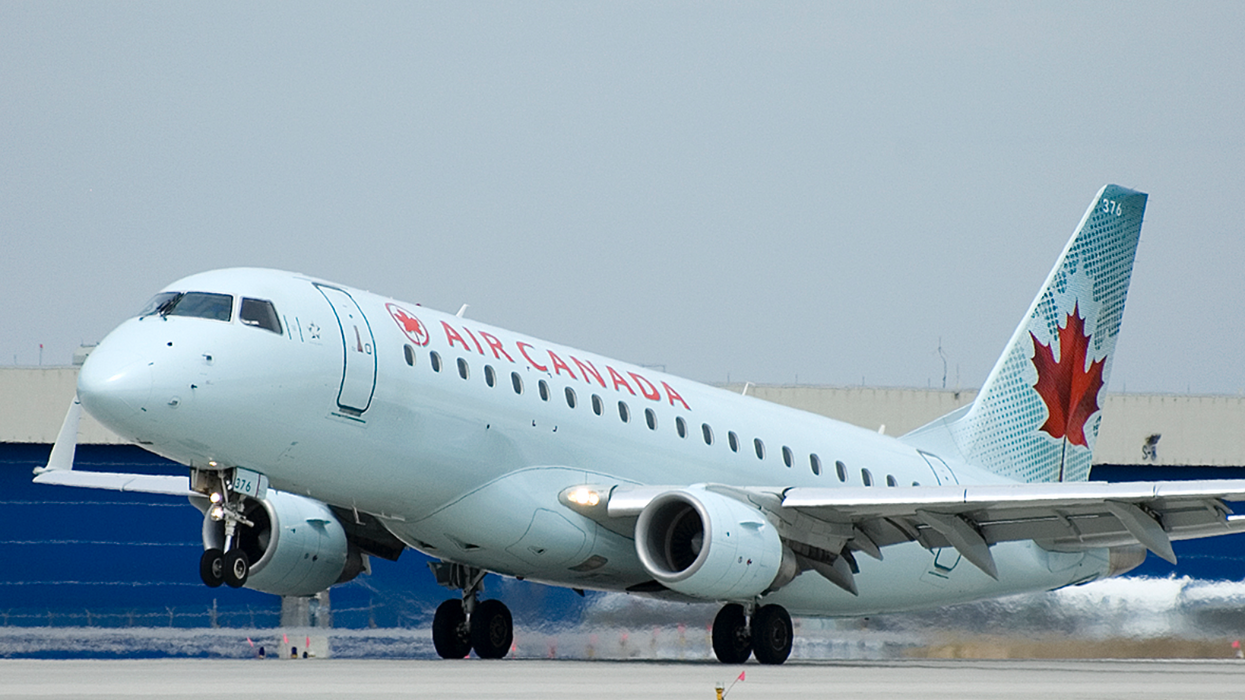 For many people, air travel can be a pretty stressful experience. Anybody who has had the misfortune of missing a fight or having one delayed or cancelled, knows that it is an extremely frustrating and taxing situation to be in. Now just imagine you have missed a flight through no fault of your own, are super tired and annoyed about it, and then you are told by the airline you must share a hotel room with a stranger until your flight tomorrow. WHAT?!

This was the crazy experience one Air Canada passenger had last week, when she missed her connecting flight and was then told by the company that she would have to share a single hotel room with a complete stranger, a man half her age!

According to Jerryne Mahele Nyota, her 71-year-old mother, Elizabeth Coffi Tabu, was scheduled to take her flight home to France from Ottawa on Friday, July 19. The flight had a short connection in Montreal, which Tabu unfortunately missed — due to an earlier delay on her flight from Ottawa.

As the missed connection was not her fault, Tabu, who was travelling in a wheel chair after recovering from cancer treatment, expected to be simply allowed to board another flight.

Instead, Tabu was told that she would have to stay the night in Montreal and take an alternative flight the next day, as it was not possible to catch a similar flight before then.

Nyota said that her mother and another man, who was half of Tabu’s age and a complete stranger, were told there was only one hotel room available for the night and they would have to share the room. When the pair arrived at the hotel, they found a single room with only one bed.

Between the strangers, it was decided that the man would sleep on the sofa, while Tabu would sleep in the bed. However, when Tabu’s daughter heard of the situation, she told her mother, “No, you don't sleep with a total stranger. No, don't do that. Stay there and I'm going to do what I can to find a solution.”

Nyota noted that the man was also extremely uncomfortable with the situation, telling Air Canada staff, “But I don't know her!”

Nyota called Air Canada, and after a long phone call, the airline found her mother an alternative room at a different hotel. Tabu was also offered a seat with more legroom on the next flight and $20 in food vouchers. Despite this, Nyota is concerned about what could have happened if she hadn’t intervened and said she is worried about other vulnerable passengers flying with the airline.

Canadians are just as concerned, responding to the incident on Twitter some highlighted that Air Canada staff should be better trained to handle these situations.

Seems like @AirCanada staff need some remedial training - strangers should never be placed in a hotel room together… https://t.co/VnHEnxiwsR
— Kerri Froc (@Kerri Froc)1563972704.0

In an email statement to Narcity, a representative for Air Canada said, "it is not our policy to have passengers who not travelling together share a room. In this case an error was initially made due to a misunderstanding. Once we realized, the customers were provided separate rooms."*

*Editor's note: This story has been updated.