It's the first Canadian airline to pull the plug. 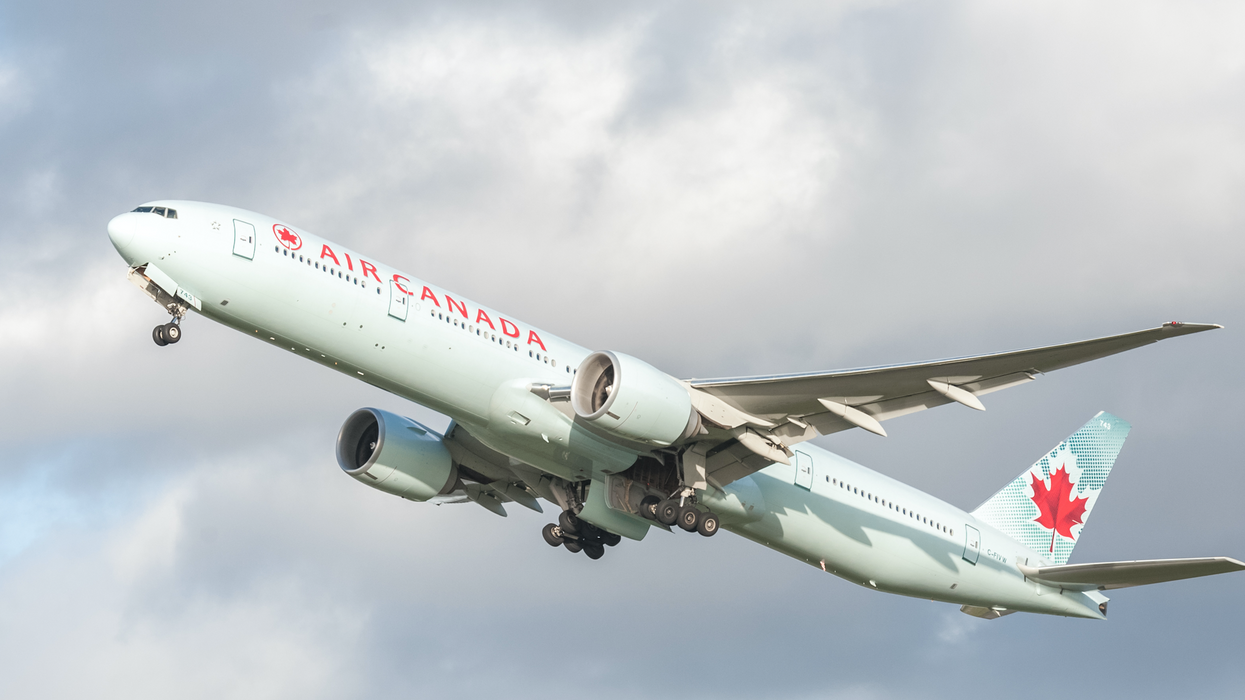 If you’ve got a vacation to Italy booked, don’t pack your bags just yet. Leading Canadian airline Air Canada has just announced that they’re suspending all flights to and from Italy, amid COVID-19 concerns. In a statement on Tuesday, they confirmed that all of Air Canada’s Italy flights will be cancelled until at least May 1.

As cases of the novel coronavirus continue to be diagnosed in northern Italy, one of Canada’s leading airlines has made the decision to pull the plug on all upcoming flights to and from the country.

Announcing the suspension on Tuesday, Air Canada told CTV News, “We'll continue to monitor this situation and evaluate conditions prior to resuming service.”

On Tuesday evening, the company’s last flight to Rome will depart Toronto. The last returning flight from the country will land in Montreal on Wednesday.

Prior to the suspension, the airline’s services ran daily between Toronto, Montreal, and Rome.

The airline further confirmed, “Affected customers will be notified and offered travel options, including a full refund.”

This update comes as the Government of Canada has advised Canadians to avoid all non-essential travel to northern parts of the country, which has been severely affected by the spread of COVID-19.

According to CTV News, Italy currently has more than 10,000 reported cases of the virus, and the number of COVID-19 related deaths has risen to more than 630.

Travel bans have been put in place across the European country, with many of its neighbours closing their borders to Italian visitors.

Back in January, the company was forced to take similar action as the COVID-19 situation in China worsened. Air Canada halted all direct flights to the country and is yet to resume normal service.

All of the suspensions and cancellations are not without impact, as the airline’s shares are believed to have fallen by 40% since the beginning of the year.

Air Canada is the first Canadian airline to have suspended flights into Italy, but it may not be the last.

Other leading airlines, such as WestJet, are yet to make any official announcement.