She was also charged with assault and possession of a weapon. 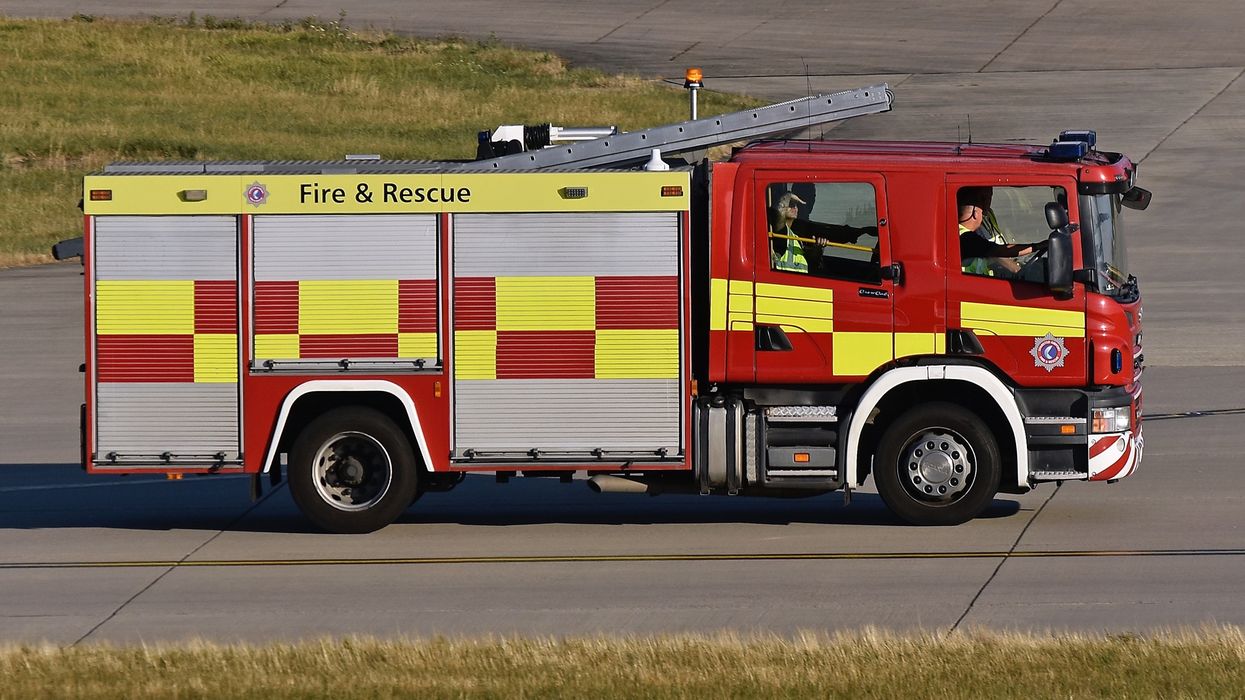 On Thursday evening, a children's playground in Airdrie was set on fire and completely destroyed. Since then, local law enforcement has charged the 14-year-old girl was responsible for the blaze. The female youth has since been charged with arson and several other offenses.

According to CBC News, police and the fire department were called to the scene on Thursday, Aug. 15 at A.E. Bowers Elementary School around 7:15 pm last night.

The teen girl was arrested at the scene and charged with arson, three counts of assault with a weapon, and possession of a dangerous weapon.

A 14-year-old girl has been charged with "numerous offences," including arson, after a playground in Airdrie was se… https://t.co/3jVMbsOydA
— CBC Calgary (@CBC Calgary)1565972257.0

Since the charges were laid, the 14-year-old girl has been released with specific conditions. She has also been ordered to appear in Airdrie Provincial Court on Sept. 19, 2019.

As of now, fire officials are still working to determine the exact cause of the fire. They're also urging anyone with information to Airdrie RCMP or contact Crime Stoppers.

RCMP Cpl. Ron Bumbry told CTV News that it was thanks to witness’ descriptions of the culprit that they were able to locate and arrest her just shortly after the fire was started.

Some locals in the area caught sight of the fire last night and were able to post images and videos online. In the videos, you can see local police and fire departments arriving at the school and black smoke billowing behind the gated fence, where the children's playground once stood.

Large playground fire earlier this evening at a school in #Airdrie. RCMP tell me a teenage girl is facing charges i… https://t.co/dP1lWJEOEY
— Leah Murray (@Leah Murray)1565927369.0

At this time, we're unsure what prompted this extreme act or what exactly the assault and weapon charges pertain to at this time.