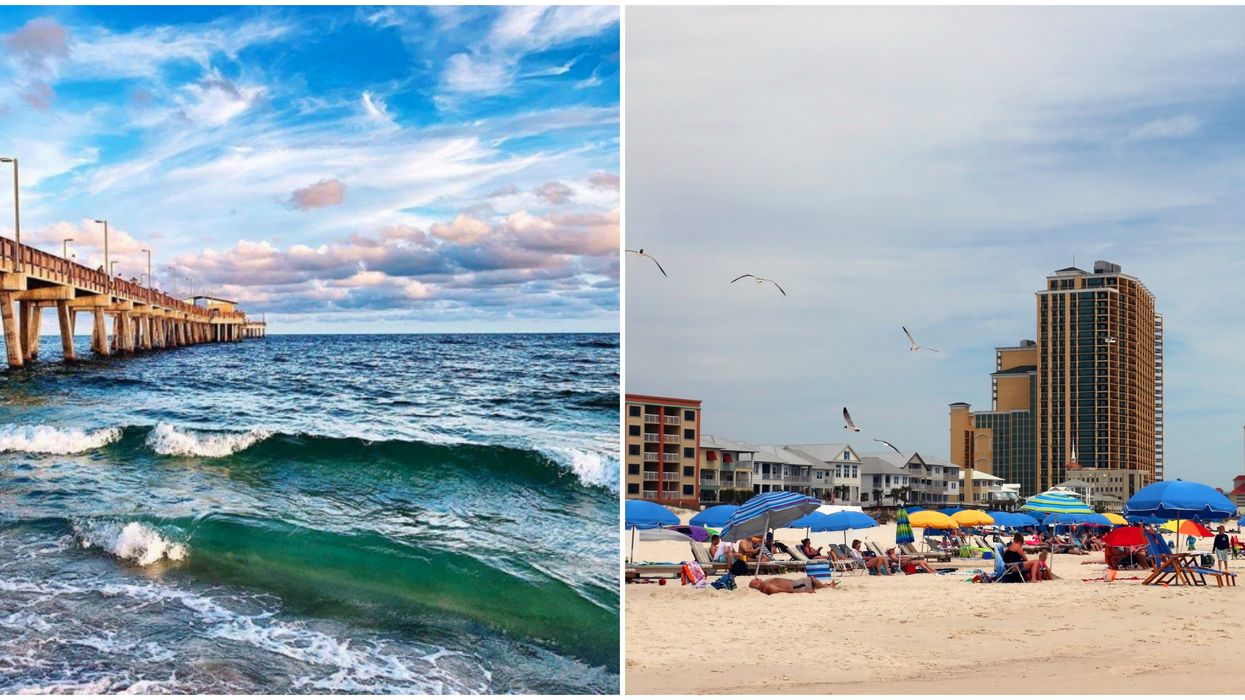 Folks in Alabama sure did miss their beaches. When Alabama's Gulf Shores beaches reopened, cabin-fevered beachgoers flooded the beach in droves. More than 700,000 visitors have set foot on the state's golden sand beaches since April 30.

"It's like 4th of July out there almost every day," Melvin Shepard, the head of Gulf Shore's beach rescue, told AL.com. "There are a couple of days where it's not bad, but for the most part, it's been jammed pack."

Beach patrol has yet to issue citations for violations of the state's health code, which requires that beachgoers adhere to social distancing guidelines and be at least six feet apart unless those people are part of your group.

However, beach patrol has been pretty busy in other areas. Officials have responded to 11,418 "preventative action" calls since its reopening. Those calls involve actions taken by beach lifeguards that have "stopped a situation from becoming dangerous," as Shepard described it.

The lifeguards have also responded to 22,035 "personal contacts" with beachgoers, which range from pointing out where individuals can stop and eat to questions on accessing beach walking mat locations.

While there is currently no camping permitted on Gulf Shores beaches, beach patrol has responded to 326 tent violations, as well as 243 alcohol and 209 glass bottle infractions, which are banned from the beaches.

While those are routine calls, there have also been some weird ones. Chief among them was the 391 violations in which beachgoers have dug large holes in the sand.

So far, the beach patrol and lifeguards have been able to handle the massive influx in crowds. Still, with Memorial Day weekend approaching, one of the busiest times of the years, questions have arisen as to whether officials are ready to handle the big crowds.

According to AL.com, Gulf Shores has "completely staffed" its beach rescue division, which it was able to do since no employee was furloughed during the state's stay-at-home order.