This is a pretty sweet deal. 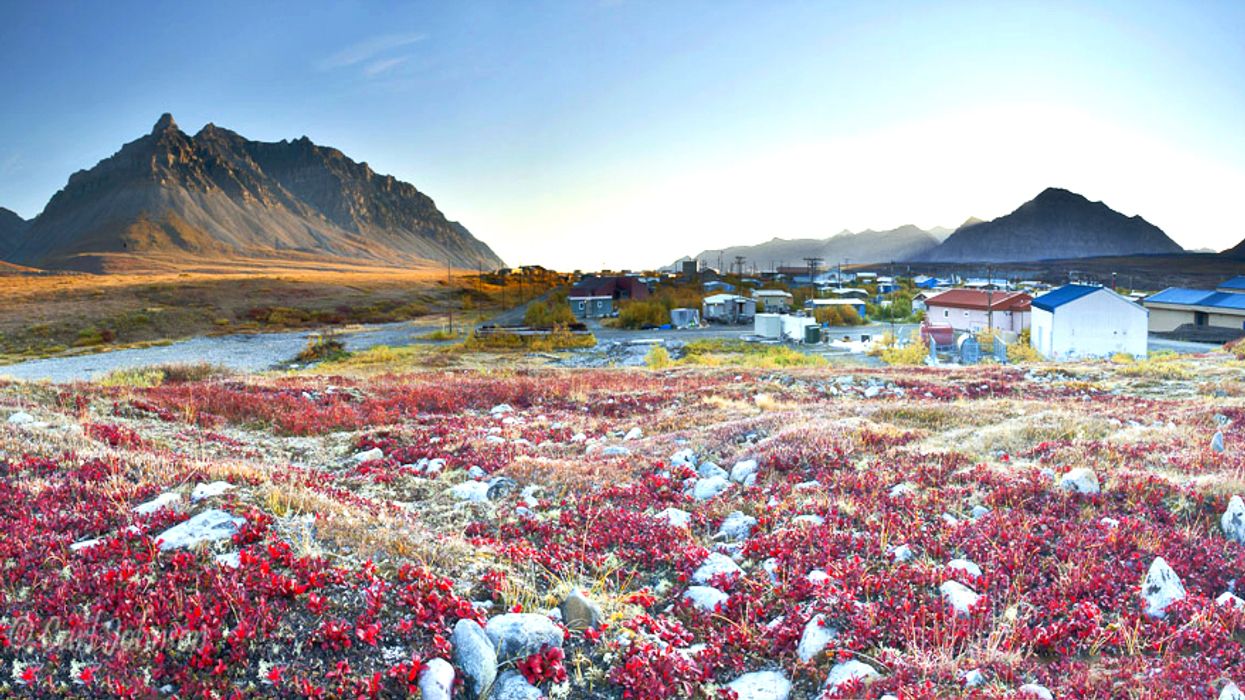 If you're looking for a new place to live, you might want to put Alaska on your list of options.

There are quite a few pros to moving to Alaska if you're Canadian. First, it's literally right beside Canada; way up north where it's far enough from the States that you won't feel like you're a part of it. Second, the place is brimming with incredible landscapes and breathtaking views, which means the opportunities for exploration are endless and you'll never get bored.

And, if those aren't convincing enough, the state government pays its citizens up to $2,000 a year just for living there with barely any conditions. The program is part of a Permanent Fund Dividend Division, which gives a share of the state's oil wealth to its people.

It was established in 1982 to ensure future generations would continue to reap the benefits of the state's massive oil reserves. As much as $21 billion USD has been distributed since the program's conception, with the amounts paid to each citizen varying between $331 to $2,072 over the years.

Residents who have been part of the program since 1982 have generated over $39,000 so far and have been free to use the money however they like, so long as they continue to live in Alaska.

While there are no catches, there are some important conditions:

Would you move to Alaska?