Albertans are the brokest they've been in 20 years. 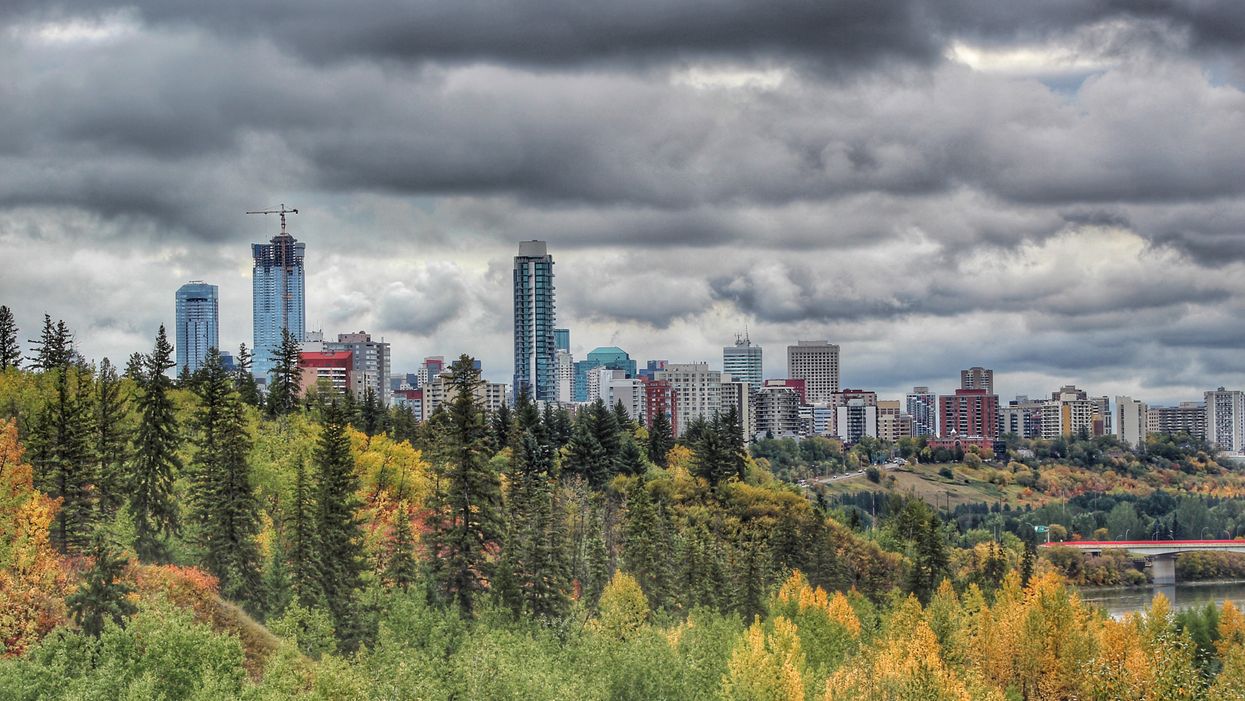 If you're an Albertan and your debt has felt unusually daunting lately, you are not alone. In fact, Alberta is one of the Canadian provinces that has taken the hardest economic hit over the past year. New findings from the Canadian Association of Insolvency and Restructuring Professionals (CAIRP) show that Alberta bankruptcy rates are the highest they've been in almost 20 years. These rates include both business and personal bankruptcy.

The CAIRP’s report, published on November 12, looks at business and personal insolvency numbers in Canada. Insolvency refers to a situation in which a person or business is unable to pay their debt.

In many cases, insolvency results in filing for bankruptcy or setting up some sort of payment program to tackle debts. According to CBC News, “Albertans filing for personal bankruptcy in 2019 is up by more than 15 per cent compared with 2018.”

Some of the reasons behind the grim fanatical situations Albertans are facing include layoffs, decreased wages, high personal debt, and the cost of living.

As for Calgary, 5,298 insolvencies were filed, an increase of over 10% since last year. The number of businesses filing for bankruptcy has gone up by 9.9% in the province and 2.4% in Calgary.

"Increases in living costs and debt servicing costs has created an environment in which more people are struggling to stick to their repayment terms,” said André Bolduc, board member of CAIRP.

Basically, people are gaining debt much faster than they can pay it off and bills are going unpaid.

The report explains that personal bankruptcy is often a product of having high debt in combination with an “unexpected life event.” These events include job loss, illness, divorce, death of a family member, and other things we simply can’t predict that have an impact on our bank account.

With Alberta's new provincial budget, many Albertans may be hit with unexpected life events such as tuition hikes, layoffs, increased interest on existing debt, or wage decreases.

According to CBC News, the rising bankruptcy rates come at the same time as an influx of requests for counselling services at The Calgary Counselling Center.

According to the CAIRP report, this is the highest reported insolvency numbers in almost two decades. Not only are the numbers growing, but the rate of increase is also spending up.

Alberta isn’t the only province seeing a huge increase in bankruptcy rates. B.C. and Newfoundland are also seeing serious increases.

Looks like we should be on the hunt for free things to do, cheap trips, and affordable housing in Alberta.