Gas Prices In Alberta Are Set To Spike Dramatically This Wednesday 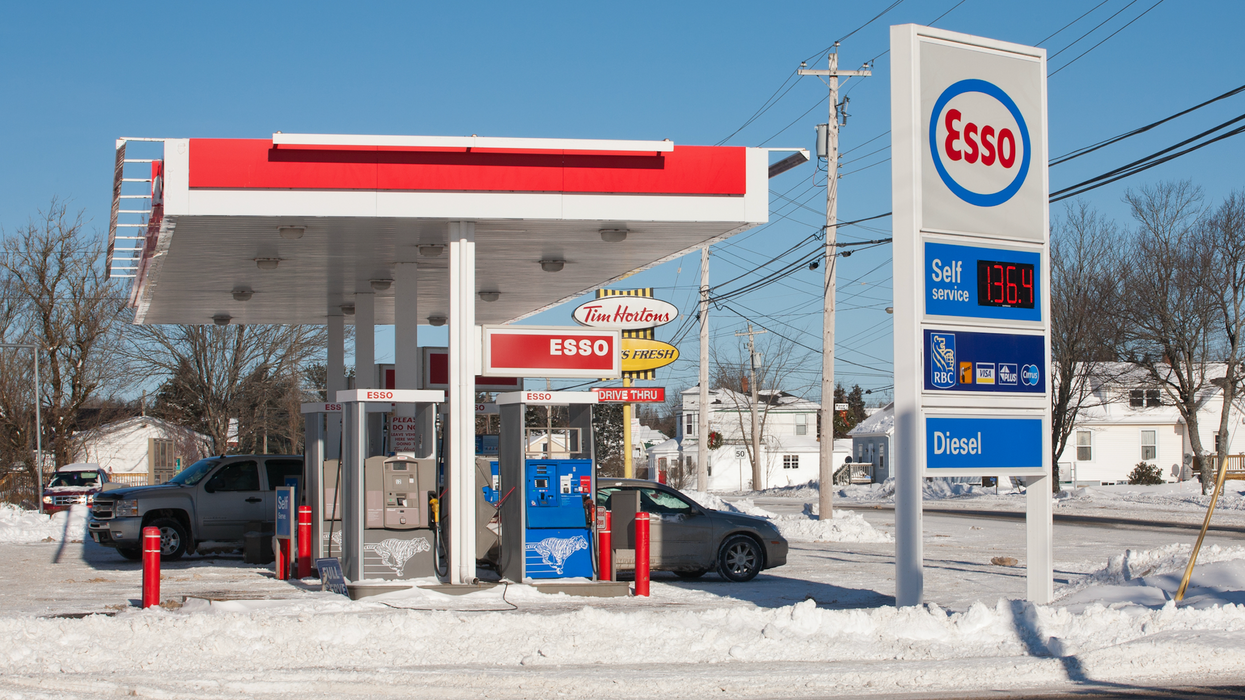 Alberta drivers, you better fill your tanks before Wednesday. Alberta gas prices are set to rise significantly on New Year's Day, reported expert Dan McTeague. With a hike like this, Albertans will definitely feel the pain at the pump on January 1.

McTeague stated on Twitter this Sunday that the province's fuel prices will rise by a minimum of seven cents per litre, and as much as eight-and-a-half cents for diesel fuel.

He also said that provinces including B.C. and Ontario will be spared from similar price hikes this Wednesday.

Drivers in these two provinces won't see fuel costs go up, "except for individual gasbars moving their price around a little during the day," he says.

Because Alberta got rid of its provincial carbon tax, Trudeau's government will be imposing a federal tax in its place, CTV News reports. As of New Years Day, the federal tax will raise gas prices by $20 per tonne in Alberta.

January is shaping up to be an expensive month for drivers in Alberta. Last month, it was reported that some car insurance costs will be going up as much as 15%, effective at the start of 2020.

Aviva Canada is among several insurers in Alberta that have applied to increase their rates in the province, Global News reports. Those with a less-than-perfect driving record could see insurance premiums go up even more than 15%.

According to GasBuddy, the cheapest fuel prices you'll find in Alberta right now are at Costco in south Edmonton, where costs are posted at 76.9 cents per litre.

To find the most affordable gas prices near you, check out GasBuddy's top 10 list.