The decision would cost Alberta a lot of money, though. 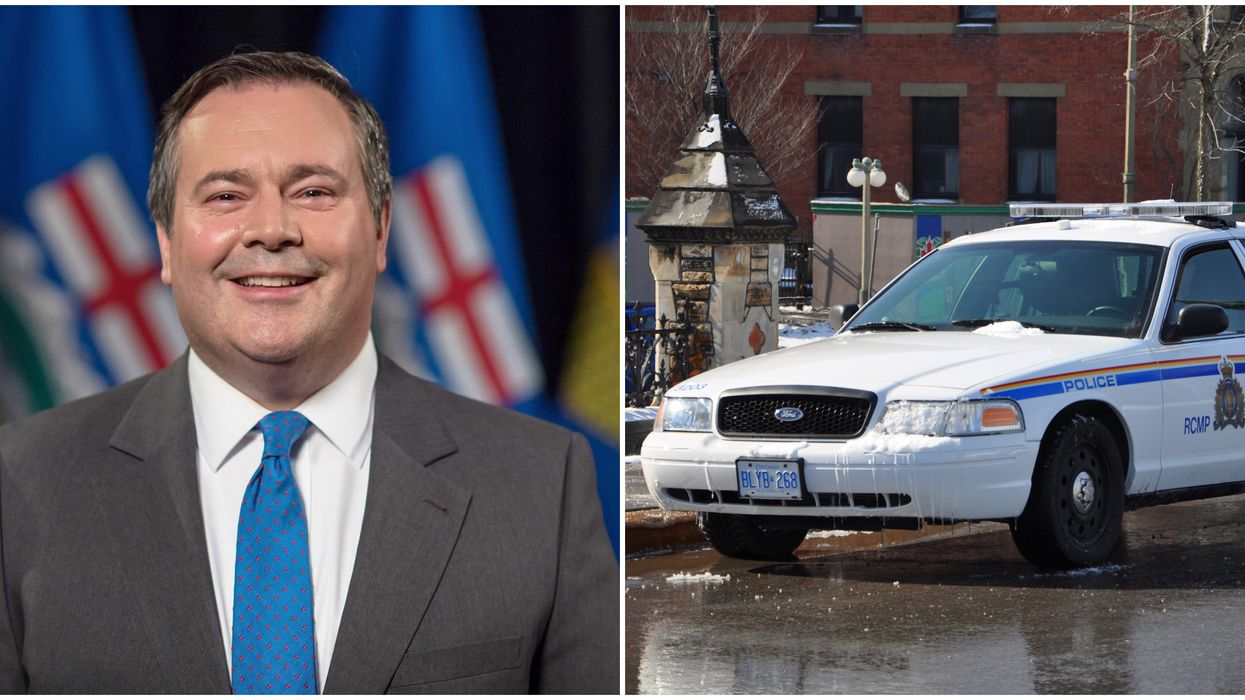 Since the federal election, Wexit, a western Canadian separatist movement, has gained a great deal of traction. In response to the cries for Alberta’s independence, premier Jason Kenney addressed the crowd at Manning Centre in Red Deer on Saturday, November 10. Kenney presented some potential measures the province may take for greater independence. One of the measures included getting rid of the Alberta RCMP.

In his speech, Jason Kenney said he would look to end Alberta’s relationship with the RCMP and introduce a provincial police force.

According to CBC News, one of the reasons Alberta may opt to break up with the RCMP is to gain more control over law enforcement provincially. Also, it would allow Alberta independence from a national police system.

Robert Gordon, a criminology professor at Simon Fraser University, explained to CBC News that a provincial police force would likely cost a lot more than that contracting the RCMP.

If Alberta were to scrap the RCMP, the province would join Ontario, Quebec, and Newfoundland and Labrador as provinces with police forces separate from the RCMP.

Gordon says that with a provincial police force, there would be a “far, far greater levels of control and accountability where everything is being dealt with out of Edmonton, or if you wanted, Calgary,” Robert Gordon told CBC News.

Gordon continued to explain that current “policing, priorities and standards are all driven by Ottawa.”

Opting out of the RCMP in Alberta is just one measure among several others that the new Fair Deal Panel will be studying The Fair Deal Panel is a panel which intends to find a “fair deal” for Alberta within Canada in regards to how it relates to the rest of the country.

Other measures that the panel will be discussing include establishing a provincial pension plan instead of the Canada Pension Plan, appointing a Chief Firearms Office for the province, opting out of federal cost-sharing programs, and more.

Though Jason Kenney is seeking measures to give Alberta more autonomy, Kenney said in his speech that he “conceive how we would be better off by cutting ourselves off and landlocking ourselves from the rest of the continent."

Getting a fair deal for Alberta means communicating our message and finding common ground in every part of Canada.… https://t.co/lrYyH6CLLD
— Jason Kenney (@Jason Kenney)1573427830.0

Moving forward, the Fair Deal Panel will be holding town halls up until the end of January and completing a report on its findings by March 2020.

If the panel chooses to support Kenney’s measures for Alberta’s autonomy, he would then hold referendums. In addition, Alberta will be opening offices in B.C., Ottawa, and Quebec.