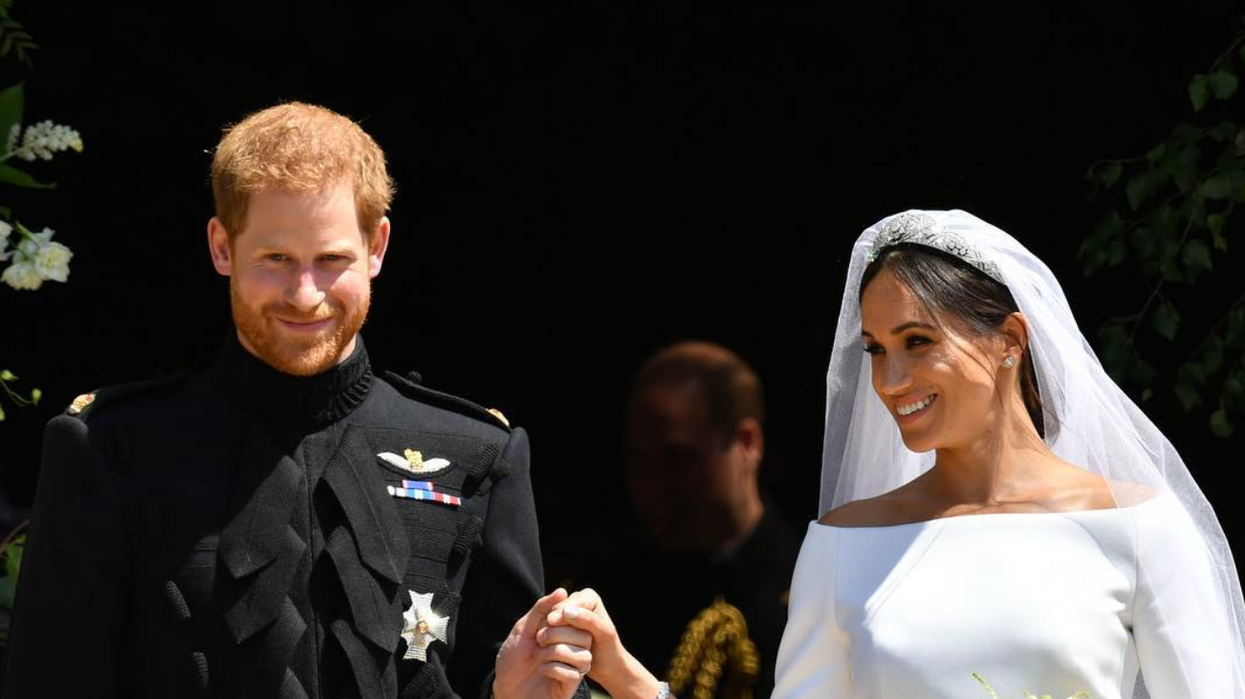 Earlier today a report came out on TMZ saying that Prince Harry and Meghan Markle were going to be staying at a resort in Alberta for their honeymoon.

Predictably all of the Canadian internet lost its mind over this and got super excited about hosting the new royal couple.

But it turns out that report is untrue. Fake news. The report said the couple would be staying at the Fairmont Jasper Park Lodge but according to the people who run the hotel there is no booking right now for the Prince and his bride.

Angela Moore, the regional director of public relations of Fairmont Hotels & Resorts, Canada’s Western Mountain Region said that these reports of the couple coming to Canada are untrue at this time.

“Though Fairmont Jasper Park Lodge has a longstanding history of serving as a royal retreat, we can confirm that the couple is not currently booked for a stay. We are declining further comment at this time, as our top priority is always the safety and privacy of all of our guests. We appreciate your understanding.” Now maybe the royal couple will come to Canada as part of their honeymoon, but right now there is no evidence that concretely suggests that is the case.

This isn’t the first time this has happened either, there have been other reports that the couple were going to honeymoon in Africa as well. So maybe they’ll come here or maybe they won’t. No one knows for sure right now what they're doing for their honeymoon.