They're supposed to be used as a last resort. 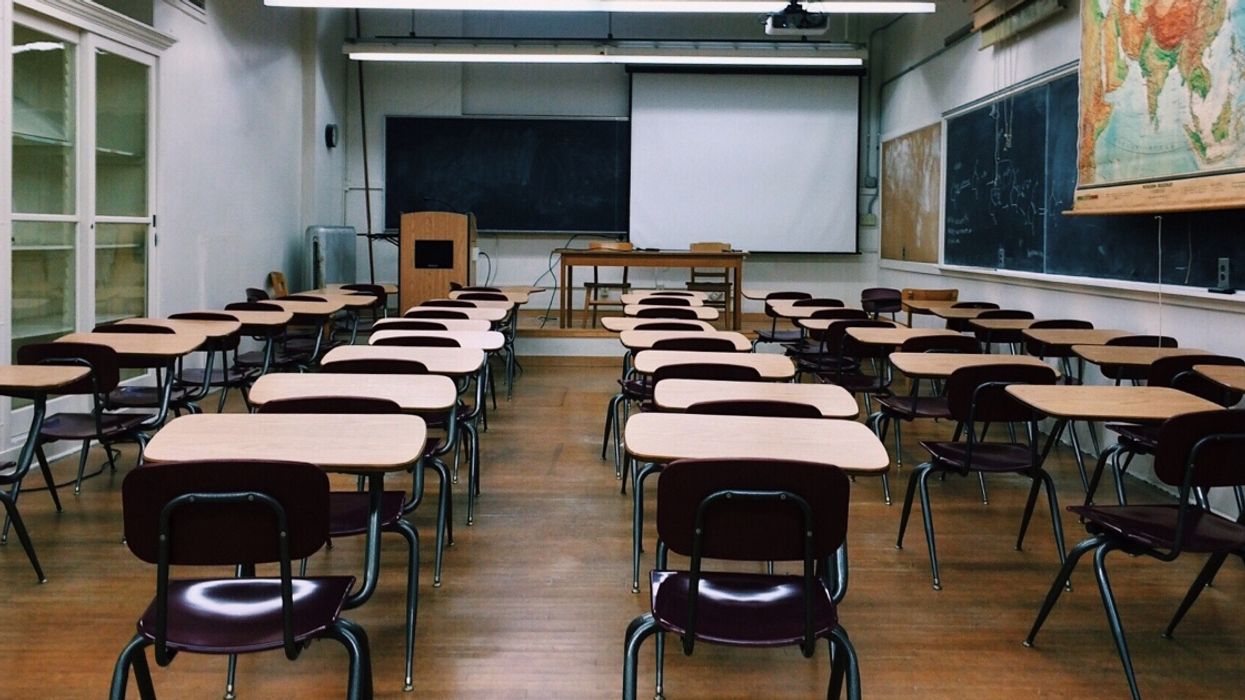 If you’re an adult, chances are you had a time out or two in your life. But were you ever locked away for it? Now, Alberta schools are reintroducing “seclusion rooms” as a way for teachers to cope with children that are misbehaving. They are as ridiculous as they sound and people are furious.

According to the Edmonton Journal, Alberta’s education minister, Adriana LaGrange, officially lifted the ban on the use of school seclusion rooms. This means that schools can now use them.

According to LaGrange’s website, new standards will be put in place by the end of October. Until this happens, the standards for seclusion and “time outs” are in effect as directed by ministerial order.

So what is a seclusion room? The ministerial order posted on LaGrange’s website defines seclusion as “the involuntary confinement or isolation of a person, alone in a room or area from which the person cannot freely exit.”

We remain committed to a ban of the practice of locking up students with disabilities. We also look forward to incr… https://t.co/3X23GNs5T0
— Inclusion Alberta (@Inclusion Alberta)1567121088.0

Basically, a seclusion room is just what it sounds like. A room where children will be put, separated from the rest of the class, against their will.

According to the same document, the use of seclusion may be necessary “in situations where a child’s/student’s behaviour poses significant imminent danger of serious physical harm to themselves or those around them.”

The same document reiterates that it should be used as a last resort to maintain safety. Regardless of this stipulations, parents and locals are upset that seclusion rooms are now allowed in schools once again.

Schools will now be expected to give monthly reports to the education ministry regarding their use of the rooms.

In the past, these rooms have come under fire for misuse. According to a lawsuit filed against the Elk Island Public School Division in 2017, a 12-year-old boy, who was on the autism spectrum, was allegedly locked naked in a seclusion room for 45 minutes.

When he was released, he was covered in feces. The school district denies any of the wrongdoing and the allegations have not been proven in court.

Following the lift on the ban, many people have been expressing their thoughts online. It seems as though an overwhelming amount of people are concerned with the rooms.

Some do not think isolating children is the proper way for kids to cope. One person even called the rooms “inhumane”.

@ctvedmonton @BillFortierCTV How traumatizing this must be, will need years of therapy. This is child abuse, no other way to describe it.
— luker (@luker)1567182451.0

Others are worrying about the children's long-term emotional effects that could happen as a result because of these seclusion rooms. Some are concerned that the kids aren’t getting support for their needs.

I am strongly opposed to the use of seclusion room for all children. Isolating them does not address a child’s unde… https://t.co/oDufN1E997
— Kierstyn Butler (@Kierstyn Butler)1567122111.0

“Everyone involved in a school shares the same priority: to have a safe, caring and inclusive environment for everyone. Since becoming minister, I have received numerous letters from our partners in the school system – including the Alberta Teachers’ Association – asking me to rethink the former government’s short-sighted approach to seclusion rooms and student safety," wrote LaGrange.

"In fact, almost every stakeholder I encountered on this issue – school boards, teachers, administrators and parents – clearly tell me that a full ban limits a school’s ability to protect the safety of everyone, and to work in partnership to revise the existing policy.”

Regardless of your opinion, come Sept. 1, the current ministerial order that bans seclusion rooms is repealed.