Almost 50% Of Albertans With COVID-19 Have Officially Recovered

There are currently 1,651 confirmed cases. 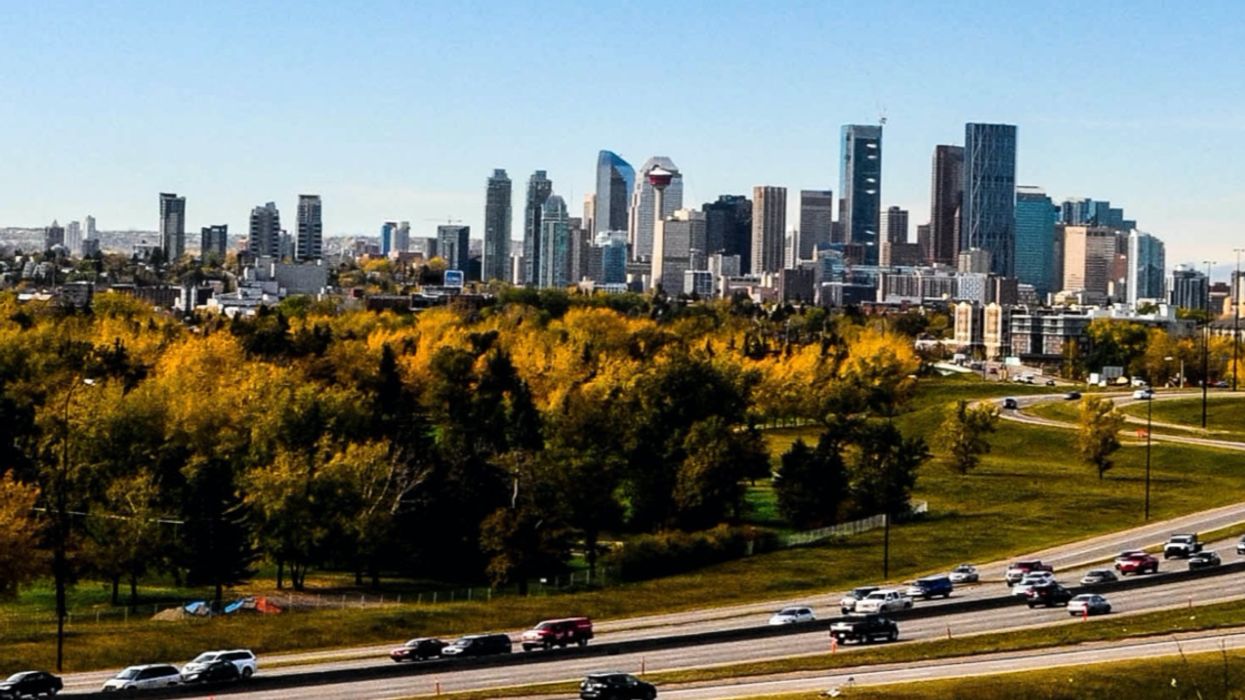 While COVID-19 cases haven't disappeared entirely, there is some good news. According to the latest data, almost 50% of Albertans have recovered from COVID-19 so far. While new cases have been reported over the weekend, newly recovered cases have also been documented.

Even though over 20% of people living in Alberta think COVID-19 is being “blown out of proportion,” statistics show that half of the population is scared of catching it.

According to the data on the province’s website, almost 50% of Albertans have recovered from the disease so far.

The World Health Organization defines confirmed cases as a person who has been confirmed via lab testing.

This means that there could be more people with COVID-19 in the province, but it would only be counted if a test was done and the results come back positive.

The latest data shows that 77,316 tests have been completed in Alberta alone.

As of now, 823 people have recovered.

This means that around 49% of people have recovered from COVID-19 in the province so far.

With 44 fatalities in Alberta, the current death rate is around 2%.

As of the weekend, there have been four more people in Alberta who have passed away from the disease including two at the McKenzie Towne Continuing Care Centre. This brings the total number of deaths in this facility to 20.

The province also has Canada’s youngest death involving a woman in her 20s from Edmonton.

In addition to having a high recovery rate, Alberta also has the highest testing rate in the world.

Those who are at the greatest risk of experiencing severe outcomes of COVID-19 are being tested. This includes testing anyone aged 65 or older, anyone who is living with someone 65 or older, and people living in the Calgary zone.

The province has stated that as the situation evolves, the testing approach and priorities will be adjusted.

In order to keep everyone healthy, Alberta Health Services is hiring over 500 positions right now. They all offer really good pay and range in skill level.