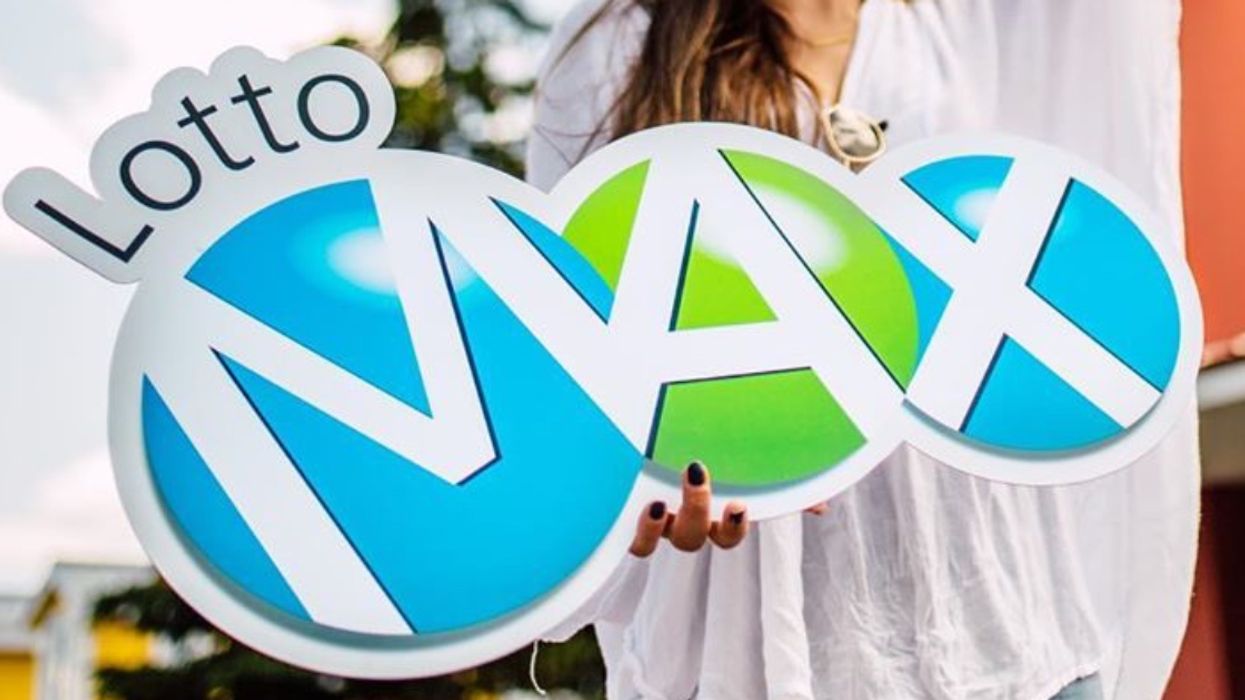 You could literally be a millionaire and not even know it. Four people won $1 million in Alberta’s Lotto Max and no one has claimed their prizes yet. The draw was made on Friday, April 3 so if you haven’t checked your tickets yet, you may want to.

Can you imagine waking up rich? That’s exactly what happened to four people in Alberta except they don’t even know it yet.

According to the Western Canada Lottery Corporation (WCLC), four people in Alberta are the proud new winners of Lotto Max’s Maxmillions.

For those of you that don’t know, Maxmillions is done whenever the Lotto Max jackpot reaches $50 million.

In these cases, some additional $1 million prizes are offered which means that even more people can win big.

On Friday, the jackpot was a whopping $70 million.

The winning numbers for the massive jackpot were not sold, but that doesn’t mean there weren’t any winners.

Since the jackpot was over the coveted $50 million, Maxmillions kicked in and now some lucky Albertans just got a whole lot wealthier.

Altogether, 19 Maxmillions prizes were up for grabs and it looks like they were taken by people in the Prairies and Newfoundland and Labrador.

The winning numbers were:

We'll give you a second to check your ticket.

WCLC has confirmed with Narcity that the tickets were bought in Alberta.

They have also stated that the winners have yet to claim their prizes which means you could be walking around $1 million richer and not even know it.

You may want to start planning what you’ll do with the money.

If you didn’t win, no worries. The next Lotto Max draw will be on Tuesday, April 7.

The jackpot is a whopping $70 million — just imagine all the toilet paper you could buy.