A Massive Nordic Spa Resort Will Be Opening In Alberta Soon

Construction expected to begin in 2021! 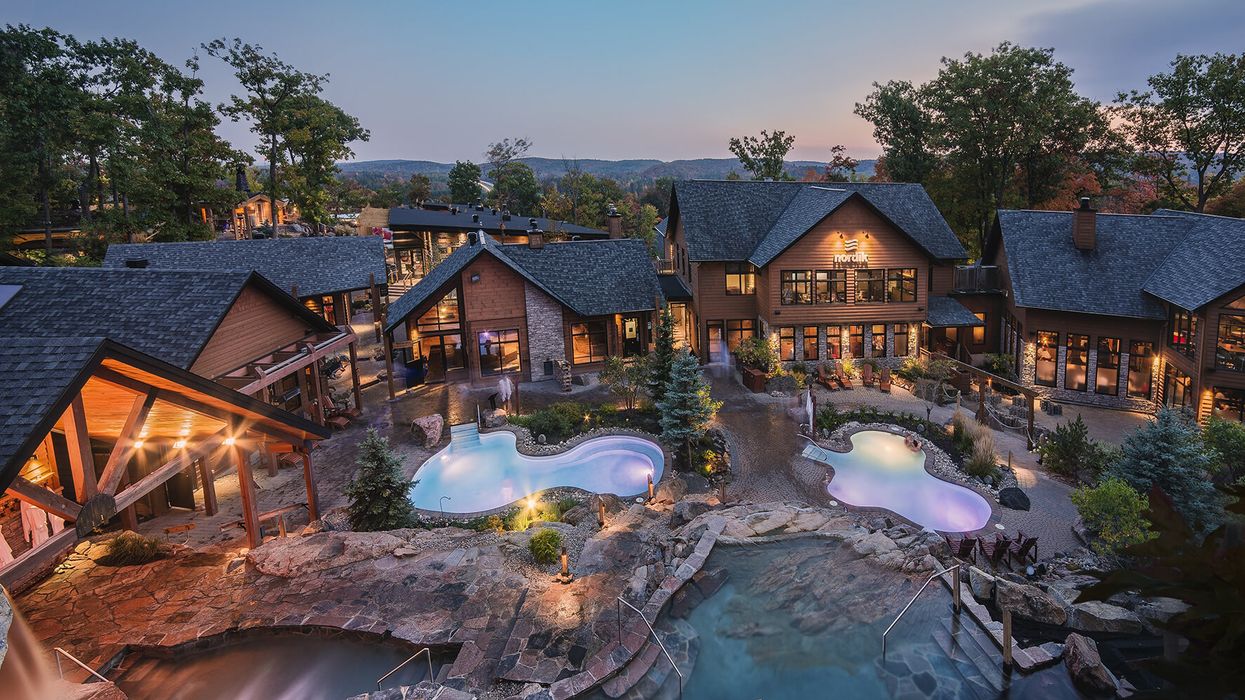 Groupe Nordik just announced they will be opening a brand new massive Nordic spa near Edmonton, Alberta! Construction on the 50 million dollar Nordik Spa-Nature project is expected to begin in 2021.

The new facility will be the ultimate place to relax. Set in a beautiful natural environment you'll be able to enjoy alternating between saunas, steam rooms, hot tubs, cold pools, and multiple rest areas like relaxing in a hammock.

At this time the exact location has yet to be announced. The new spa is set to open in Parkland County; approximately an hour drive from Edmonton.

What makes Groupe Nordik spas truly unique is they are in natural environments that are easily accessible from cities. The design focuses on natural elements such as wood, stone, water and fire to create a welcoming space.

Unlike some spas where you need to be silent the entire time, Groupe Nordik spas allow you to pick the perfect environment for you. There are quiet areas and spaces to chat with friends and enjoy a cocktail too.

By 2027, Groupe Nordik aims to open ten spas across North America. In addition to the newly announced project, they also have spas in Winnipeg and Chelsea with a new location coming soon in Whitby. Their spa in Chelsea is the largest spa in North America.