Is a star on the walk of fame up next? 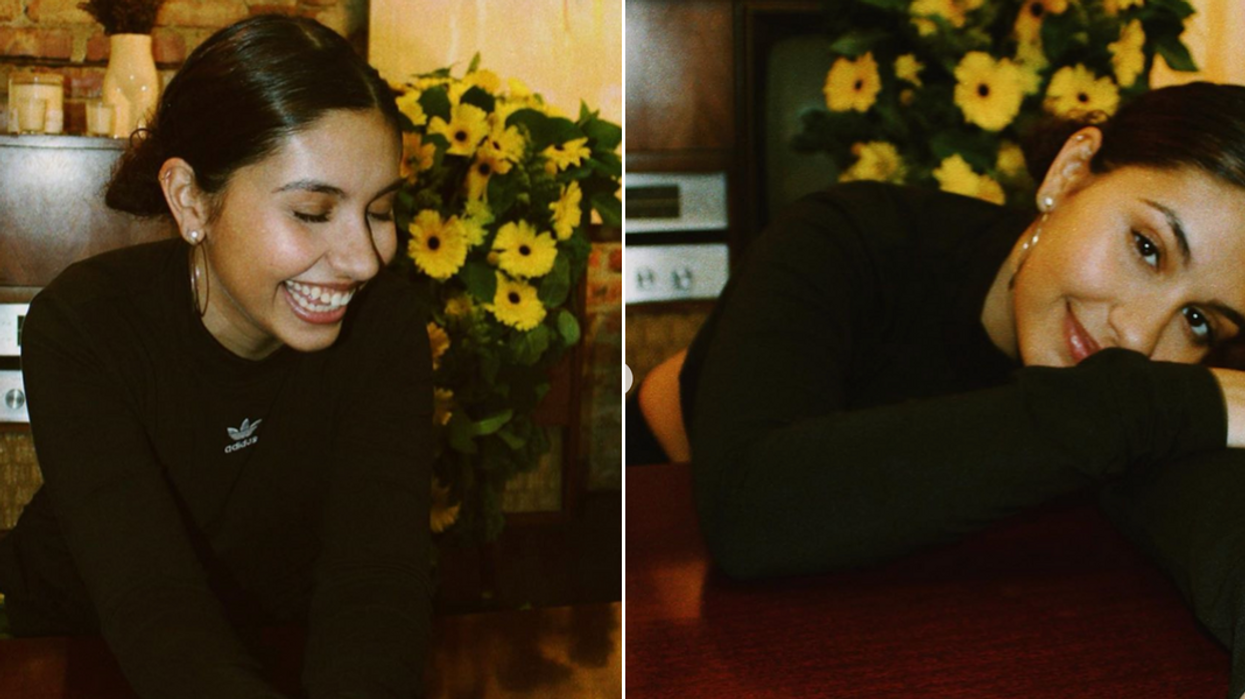 Alessia Cara is probably one of the most underrated Canadian artists. While everyone has been gushing about Shawn Mendes' relationship with Camilla Cabello, this Canadian pop star has been working extremely hard. While you may not have noticed it stuck in all the "Seniorita" hype, Canada's Walk of Fame has. Alessia Cara's Canada Walk of Fame award will be presented to her next month.

It was announced this morning that Cara would be the recipient of the Allan Slaight Music Impact Honour for 2019. This award is given to a "Canadian artist who has had a significant music influence at home and around the world."

There was nothing but kind words spoken about Cara by the CEO of the company Jeffery Latimer, "Alessia Cara’s soulful, expressive songwriting and artistry makes her a voice for her generation. She has the remarkable ability to inspire, unite, and bring important issues that affect today’s youth to the forefront through her music."

Beyond her music, her charity work with I Am That Girl also made her the top running contender for this award. Latimer continues his announcement by saying that her campaign work "has made a positive impact in changing social conversations, and empowering young women everywhere. We are incredibly proud to celebrate and recognize Alessia..."

Cara responded to the announcement of her award in probably the most humble and genuine way she could. She said:

"Such a genuine honour to be recognized this way by my home country. Knowing that I’ve made any impact at all, let alone something of this capacity feels incredible. I’m so proud to represent Canada in any way I can, and I hold this one super close to my heart. The 15-year-old me wouldn’t have believed it."

This past year Grammy award-winning Cara, who is just 23-years-old, has gone on a Canada wide tour, toured North America with Shawn Mendes (even participating in his home town stadium show), and is now on her own American tour.

There's no doubt that she's the Canadian celeb meant for this award and for possibly a star on the Walk of Fame.

Keep your eyes and ears open for her acceptance speech on November 23.