All The Kardashians' Cheating Scandals

It's been a bumpy ride. 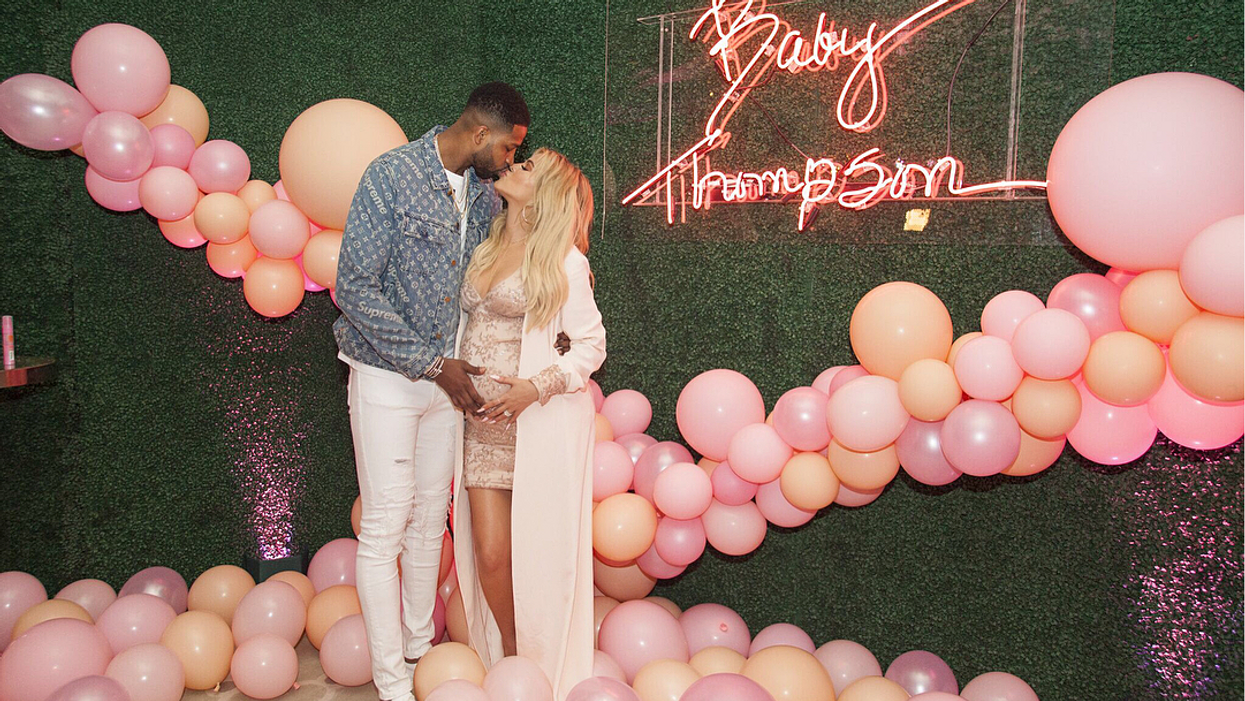 There really has never been a family like the Kardashian-Jenners. Of course, we've had families like the Osbournes, the Baldwins, and even the Kennedys. But when it comes to 24/7 drama, you can definitely count on the Kardashians. From family drama, to relationship drama, to work drama, it seems like it never really ends. But let's admit it, the relationship drama is what we're here for.

Ever since the first episode of Keeping Up with the Kardashians aired in 2007, we've been hooked. And we're very lucky to have their relationship drama aired with everything else. However, with drama, comes the unfortunate cheating scandals. Some are true, and some are way further from the truth. So, let's dig in, shall we? Still not (or will ever be) over this one. This scandal definitely cuts the deepest, as we all know what went down because of video proof. Basically, if you live under a rock, Khloe was nine months pregnant with beautiful baby True when her boyfriend Tristan Thompson was seen making out with a girl at a club. Khloe went into labor right after finding out, and the whole ordeal can be seen on this season of Keeping Up with the Kardashians. Khloe has been very open about her struggle with this, but as of now, her and Tristan are still together. The couple we all truly wish never had any problems and were together forever. But, alas, that's life. Kourtney and Scott have been on and off for nine years, but they ultimately broke up back in 2015. The final breakup happened after Kourt was chilling with her kids and Scott was photographed with his ex in France getting waaay too close. She gave him another chance, but this happened in July and they ended things in December.

Oh, how this relationship makes no sense. Sofia Richie and Scott Disick, who isn't actually a Kardashian but could pretty much be at this point, started dating in May 2017 when they were photographed together on a yacht in Cannes. Ever since then, they haven't left each other's side. Or have they? Back in June of 2018, it was reported that Sofia broke up with Scott after rumors of him cheating on her at Kanye West's listening party. However, Scott put an end to those rumors when he screenshotted a story from TMZ and put it in his Instagram stories saying, "We had no idea we even broke up but thanks for thinking of us".

This one hurt a lot too because we were all rooting for Lamar. After marrying only a month after they met, their relationship did seem pretty perfect. Everyone always wondered why they were taking so long to have kids, and Khloe even went as far as going to fertility doctors on Keeping Up with the Kardashians, even though she knew the truth. The whole time, Lamar was cheating on Khloe as well as doing drugs and she knew it but didn't have the heart to divorce him. Finally, in 2013 she filed for divorce which was finalized in 2016.

Next to all that Khloe has been through, I think this cheating scandal has to be the worst one. Even though Kris Jenner calls cheating on ex-husband Robert Kardashian 'one of my biggest regrets in life', it's just something you can't take back. She ultimately had an affair with a soccer player, and told People that the grass isn't always greener on the other side.

The late Robert Kardashian was a successful attorney and is best known for being OJ Simpsons lawyer for one of the biggest trials of our generation. He sadly passed away from esophageal cancer in 2003, and Kris Jenner opened up about her infidelity in her book 'Kris Jenner... And All Things Kardashian'. While the cheating scandal has been brought up on the show, Kourtney seems to be the one who is hurt the most by it by saying she doesn't know how her mom could do that to her kids. The drama started early, and it just never ended.