Amanda Bynes Is Currently In Rehab After A Relapse 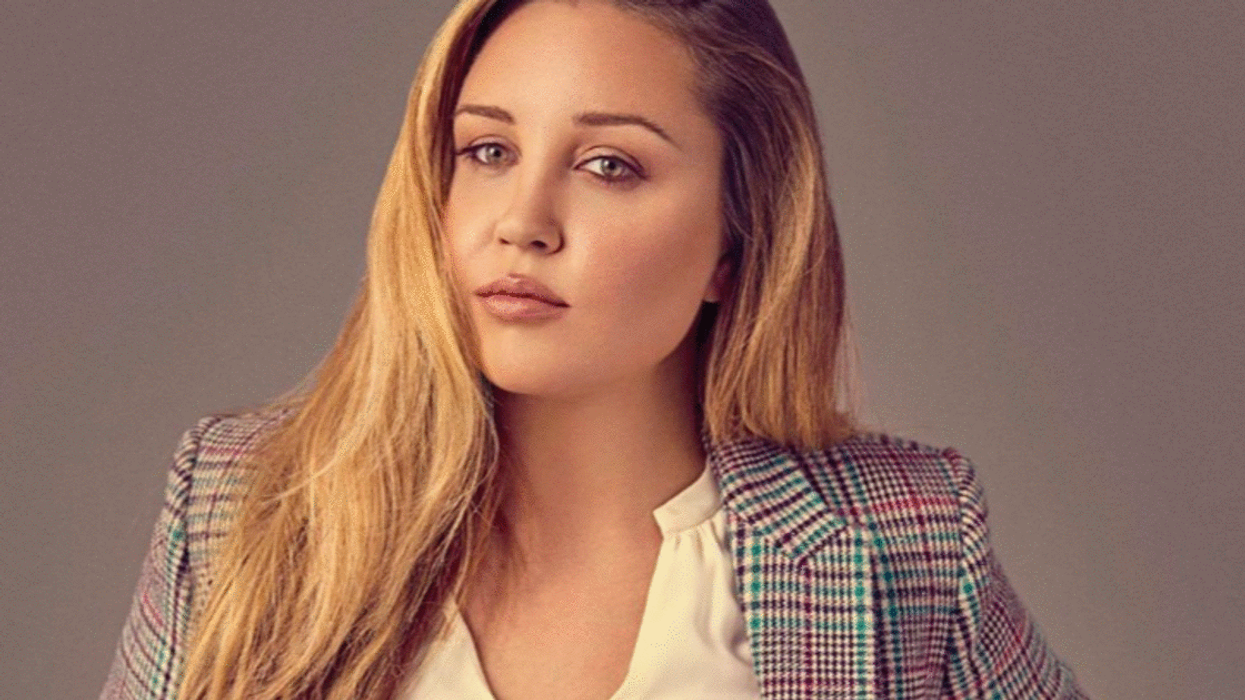 Amanda Bynes made her comeback in 2018 in the most epic way, which was on the cover of a magazine. While fans were absolutely thrilled to have her back, it was apparently too much for her to handle. Amanda Bynes is currently in rehab after a relapse, TMZ confirms.

Amanda Bynes completely opened up about her past drug use to Paper Magazine a few months back and said she was completely sober at the time of the interview. Unfortunately, Amanda has relapsed and is now in a rehab centre and is seeking out help from professionals.

According to TMZ, Amanda felt super stressed being back in Hollywood after her comeback. We can completely understand how overwhelming this would be, especially for someone who has not been in the public eye for years. TMZ is reporting that Amanda is getting help with drug addiction, although it's not said which drug. She also felt like she was under an immense amount of stress, so she's seeking help for that too. Amanda has struggled with bipolar disorder, which was successfully treated and she currently goes to school at FIDM.

We really hope that Amanda gets the help she needs and that we're all waiting for her comeback whenever she is personally ready.