Amanda Bynes is on the cover of Paper Magazine! 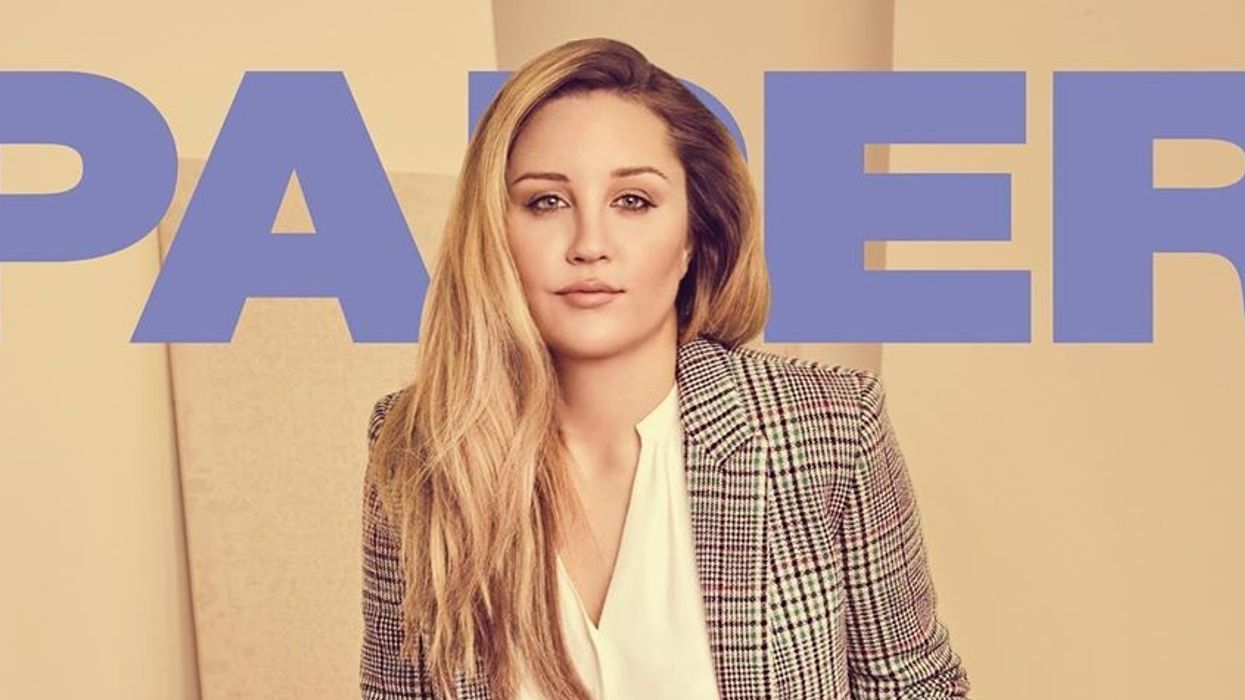 Amanda Bynes is a beloved American actress to millennials everywhere. If you grew up in the 90s, then you definitely spent your childhood watching What A Girl Wants, Sydney White and you were probably obsessed with She's The Man.

Sadly, a few years ago, Amanda Bynes went through a very public meltdown, when she drastically changed her appearance and committed a series of bizarre events. Now, she's explained in a new interview with Paper Magazine, that at the time she was abusing drugs and had entered a drug-induced psychosis.

READ MORE: Everything You Need To Know About Amanda Bynes' Dating Life

Bynes has spent almost the last decade relatively silent online. Her career ultimately ended and she hasn't starred in a movie since Easy A in 2010. It's been over eight years since Bynes has been on the big screen.

Now, that she's living a reportedly healthy lifestyle, attending fashion school and remaining close to her parents, she's decided to re-enter the celeb scene and she honestly looks great. An interview with Amanda Bynes was just posted by Paper Magazine along with a cover photo that will blow your mind! You can see the magazine cover image above! Bynes actually looks like her old self! She looks happy, healthy and we couldn't be more excited.

The photoshoot definitely gives off a 90s vibe that's super reminiscent of the Amanda Bynes we all remember and love. Her hair is finally dyed back to that beautiful dirty blonde that she used to rock back in the early 2000s. We're so excited for Amanda and we hope to see more from her soon! In the interview, Bynes talks about how she started using drugs when she was only 14 years old. She talks about how she used to abuse Adderall and got hooked on it when friends told her it was the new "Skinny Pill".

Now, she's been sober for four years and really credits her parents for helping her get back on track. To read her entire interview with Paper Magazine, click here.