"He was a great representation of what it is to be Canadian.” 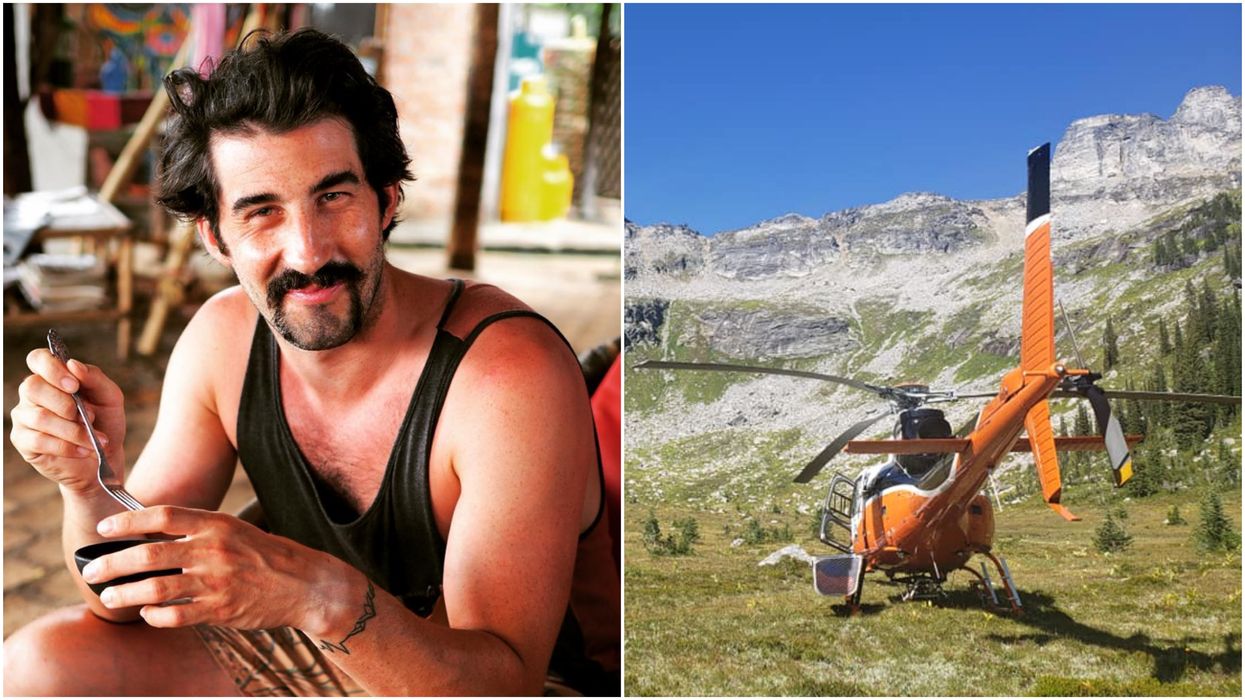 Canadians nationwide are taking to social media today to pay their respects to former Amazing Race Canada contestant, Kenneth McAlpine, who died earlier this week following a substantial fall while hiking alone on a B.C. mountain. The 28-year-old was well-known to the Canadian public following his stint on the travel-based reality show in 2017, during which he was able to leave a “lasting impression on viewers across the country.”

On Wednesday afternoon, McAlpine’s family confirmed that Kenneth had passed away on his 28th birthday, following what RCMP officers described as a “substantial fall.” He had been out hiking alone on Mount Gimli, B.C., on Monday, but did not return home as planned that evening, prompting his friends to file a missing persons report.

On Monday evening RCMP officers went looking for McAlpine, who was an experienced outdoorsman. The search continued into Tuesday morning, before a search-and-rescue helicopter was brought in to recover a body, which was found 260 metres down the front face of the mountain.

While RCMP and South Columbia Search and Rescue have not identified the hiker they recovered from Mount Gimli, it is believed that the body found at the mountain was that of Kenneth McAlpine.

Speaking to Global News, McAlphine’s father described Kenneth as a passionate person, who always lived life to the fullest. “He packed a lot in, that’s for sure,” he said. Adding, “He embraced life, he was brave and he was a pretty cool guy.”

Canadians across the country joined Kenneth’s father is paying tribute to the 28-year-old, who had been working as a chef before he died. In a post on Twitter, one person wrote, “Gutting. Such an infectious, inspiring and positive lad. So sad.”

@AmazingRaceCDA What an inspiring person Kenneth was, his positivity was amazing. My sympathies go out to his family and friends.
— Kelly Teramoto (@Kelly Teramoto)1567028878.0

McAlpine captured the hearts of Canadians back in 2017, as a contestant on the fifth season of The Amazing Race Canada. During the show, he and his friend Ryan Lachapelle formed ‘Team Give’r,’ and eventually finished in second place.

After the show ended, the team travelled the country giving speaking tours to students, carrying the message  “it’s OK to be second and not everyone can be number one.” McAlpine's passion and warmth has led many Canadians to describe him as inspirational, with one Twitter user writing, “What an inspiring person Kenneth was, his positivity was amazing. My sympathies go out to his family and friends.”

@AmazingRaceCDA What terrible news. Team Give'r was my favourite. Kenneth gave off such good vibes and great energy! RIP
— B (@B)1567030619.0

In a statement on Tuesday, a representative for the RCMP explained, “The investigation is ongoing and police are speaking to other hikers who were in the area at the time.” That said, police are not currently treating the hiker’s death as suspicious.

Speaking to Global News, Kenneth’s father spoke of how proud he was of his son’s legacy. “Someone told me, ‘He was the kind of guy you’d want your daughter to marry,'” he said. “Everyone loved him. He made his mark.”