Nothing is perfect but these movies are pretty darn close! 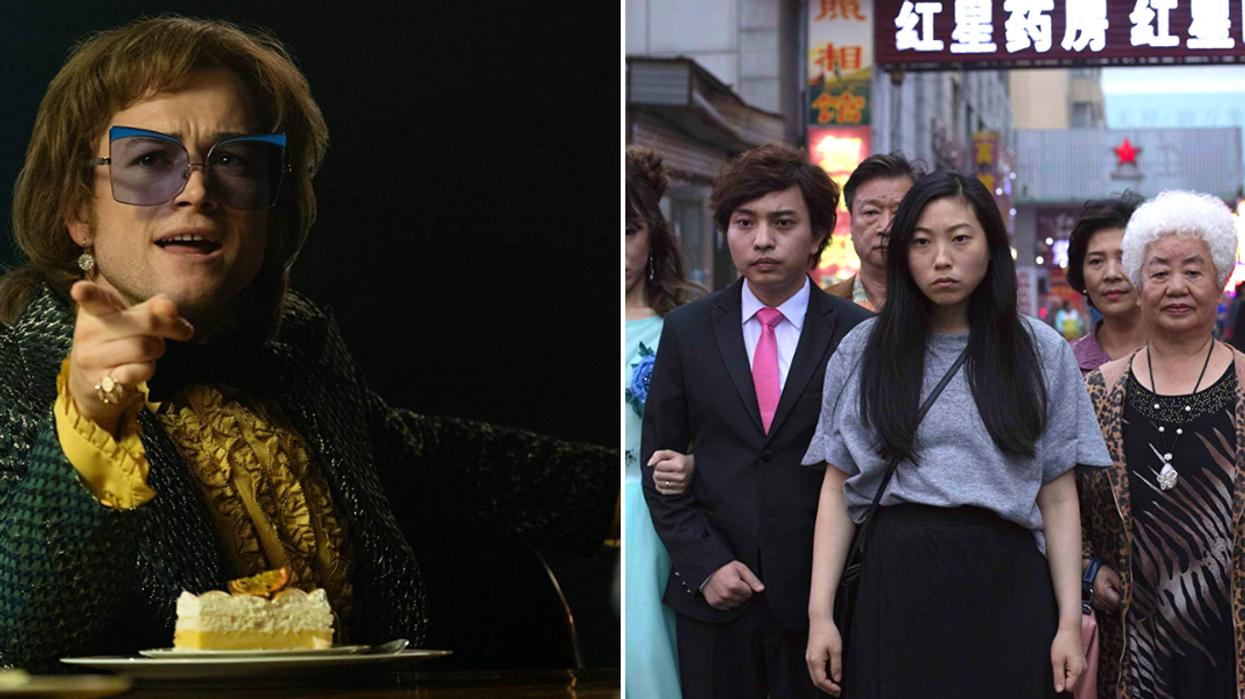 Nothing is perfect but these movies are pretty darn close! Rotten Tomatoes is never shy when it comes to giving their honest review, but these Amazon Prime Canada movies were spared from the wrath of the platform’s critics. In fact, they received near-perfect scores.

Whether you are looking for a comedy, drama, or true-crime documentary, these top movies on the streaming service got top-notch scores.

What better way to ride out the rest of the winter weather than with an Amazon Prime movie binge!

If you’re more of a Netflix binge-er, you’re covered! Check out these films on Netflix Canada that got super high Rotten Tomatoes ratings.

This 2013 drama follows Llewyn Davis, a folk singer who is struggling to climb up the ladder of success in the music industry. Through his intense and dedicated networking, he finds himself faced with an opportunity involving a music mogul that could change his life.

Set on the night the USA made history by electing Obama as president, radio host Clay Pigeon roams the streets of New York City interviewing citizens and analyzing the impact the election had on people.

Imitation Girl follows a woman who mysteriously finds herself in the southwest where she soon realizes that each step taken feeds her information about her new location.

Starring Awkwafina, this movie follows Billi and the rest of her family who under the pretense of a fake wedding, take a trip to China. They must prevent their grandmother from finding out the purpose of their trip is to say goodbye before she succumbs to a terminal illness.

A Simple Favor stars Anna Kendrick and Blake Lively. Friends Stephanie and Emily live very different lives. However, when Emily one day disappears, Stephanie must leave the comfort of her job and children and launch an investigation into her friend’s past.

The serial killer known as Grim Sleeper rampaged Los Angeles for an entire 25 years. In this true-crime documentary, Nick Broomfield reopens the case, investigating more into the notorious murders.

Spotlight takes a look at the controversial topics surrounding allegations into the sexual abuse cases within the church. A team of journalists work to unveil victims’ stories and search for proof in order to unearth the secrets of the Roman Catholic church.

Starring Canadian Keanu Reeves, John Wick finds himself unprotected after murdering a member of the international assassin’s guild. He’s forced into hiding on the streets of New York as he runs from a $14 million bounty placed on his head.

Rocketman is the biography of none other than the iconic Elton John. Through song, his story from Reginald Dwight to the unapologetic Elton John is laid out before viewers.