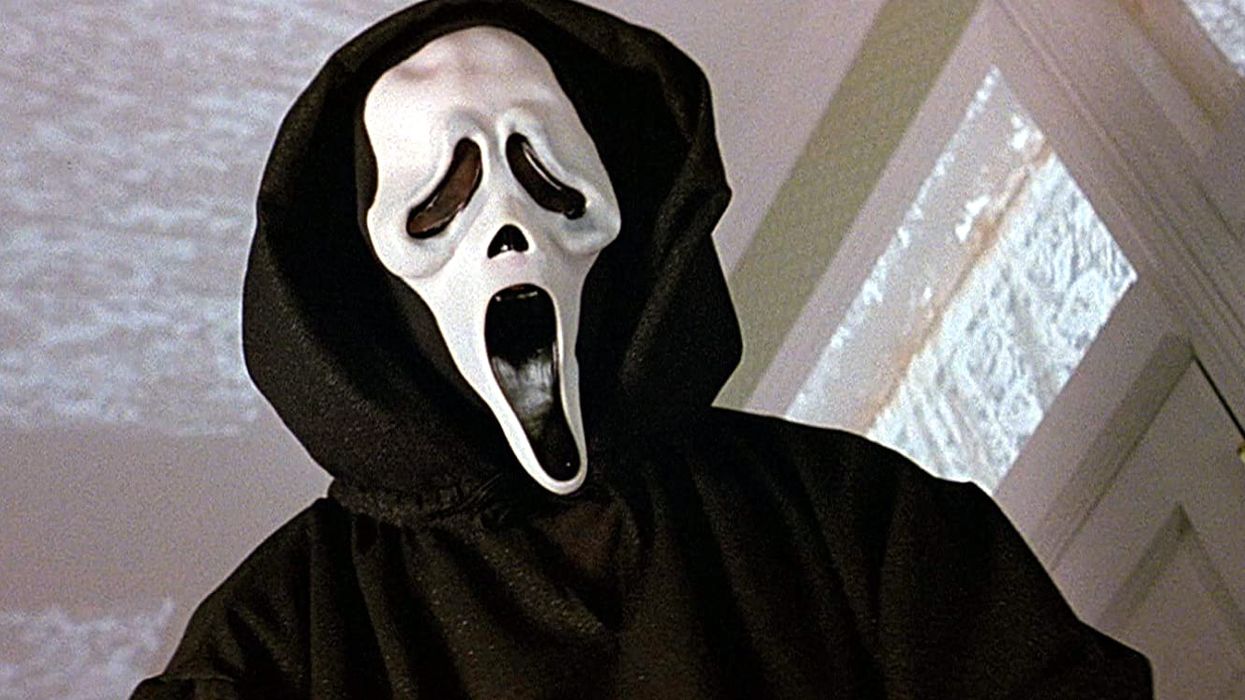 It's throwback time! You probably weren't allowed to watch these Amazon Prime classic movies during your childhood. Luckily now you can catch them on the streaming service to see what your younger self was missing out on.

As we head into a new month, Prime Video is adding loads of new content to the platform to cure your boredom. That includes throwbacks like Men In Black, The Karate Kid, Bad Boys II, and even 22 Jump Street.

For your picky friends, there's a huge selection of movies you can find that received nearly perfect scores and others with 100% ratings on Rotten Tomatoes. As for series to binge-watch, you can find many with over 95% ratings too so they're worth investing in for days.

Plus, quite a few of these seven movies scored high ratings and there's a mix of raunchy comedies and horror flicks to keep you entertained.

The pretty provocative comedy about a group of teenagers hoping to lose their virginity probably didn't play in your house when it first premiered. You can catch the original plus American Wedding and American Reunion on Prime Video.

Seth Rogen and Katherine Heigl star in this comedy as a pair of young adults who have a one night stand that turns into an accidental pregnancy and they attempt to stay together and become a family.

Steve Carell stars as the infamous 40-year-old virgin whose big secret gets exposed to his coworkers. They set out on a quest to finally help him lose his virginity but he ends up falling for a woman who just isn't ready to be intimate yet.

You probably didn't watch this horror flick when it first premiered in its '90s about a psychopath stalker who taunts people through horrifying phone calls. You still won't want to watch it alone, but you and your pals can have a movie marathon with all four Scream sequels available on Prime Video.

This horror-thriller follows a group of people who are the last humans alive and must fight against hungry zombies desperate to feast on their flesh.

Stephen King's Cujo is the horrifying story about a St. Bernard dog that contracts rabies and wreaks havoc and terror on the innocent people in his town.

It's probably better if you didn't watch this 1975 horror flick and develop a fear of oceans as a child. Directed by Steven Spielberg, the film follows a chain of missing people from the deep blue sea that leads to the quest to find and kill the shark responsible for their deaths.