Get your giggle on! 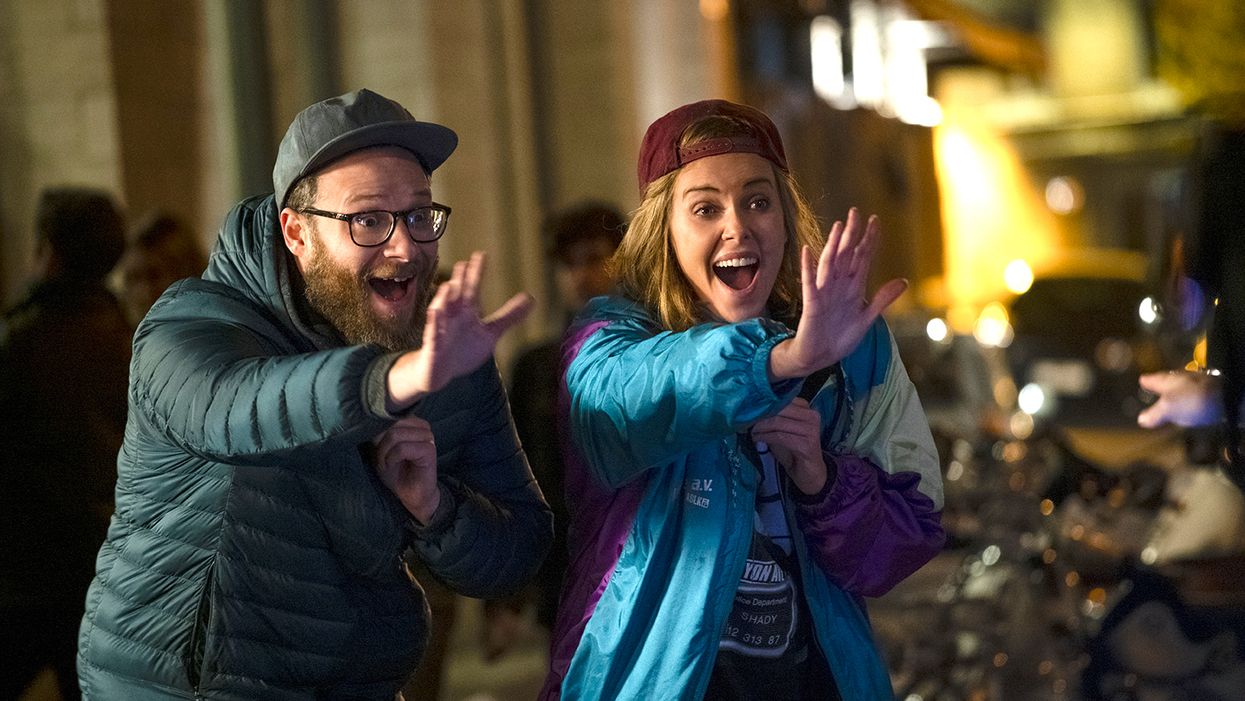 You deserve a laugh! These Amazon Prime comedies will have you giggling for days when you need it the most. With so many familiar faces to look out for, you'll be quoting these flicks with your friends while stifling uncontrollable laughter.

These movies follow stories of unlikely friendships, getting your life back on track, and even that awkward situation of running into an ex where you least expect it.

You can rely on comedies from Seth Rogen, Kevin Hart, and Will Ferrell among tons more classic comics to give you a hearty belly laugh.

The party doesn't have to stop even though you're apart. There are a whole bunch of streaming service add-ons that let you and your pals watch any show or movie together all from the comfort of your home. The chat feature lets you discuss the funniest parts and pick out your next watch.

If you have that one friend who still hasn't signed up for the streaming service, Amazon Prime offers a free 30-day trial to new customers so they can join in on your watch-party fun.

Once you're done this hilarious list of comedies, these new arrivals will give you even more entertaining content to enjoy.

Seth Rogen and Charlize Theron star as a pair of old friends who reconnect after years apart. When Theron's character runs for the presidency, she hires her long lost friend to be a speechwriter despite his inexperience in the field.

Cate Blanchett stars as Bernadette Fox, a mother who decides to reignite her passion for art after spending years raising her children and caring for her family and discovers a lot more about herself along the way.

Jason Segel plays Peter Bretter, a man desperate to forget about Sarah Marshall (Kristen Bell) who just broke his heart. When he goes on a vacation getaway to clear his mind, he ends up staying at the exact same resort that Sarah and her new boyfriend are staying at.

Emma Thompson and Mindy Kaling play a late-night talk show host and a budding writer who team up together in an effort to create more diversity in their workplace. They end up becoming the dynamic duo they never expected.

This flick inspired by a true story stars Bryan Cranston and Kevin Hart, a billionaire and ex-convict who form an unlikely friendship and realize they both have a lot to learn from each other.

Anna Kendrick plays Beca, a young girl who goes looking for a group to join at her new college. She ends up becoming part of an all-female singing group who go on hilarious adventures while trying to climb to the top of the acapella world.

Will Ferrell, Luke Wilson, and Vince Vaughn play a trio of pals faced with the decision of whether to get married and start a family or continue their college-aged antics and obviously they choose the latter.

Jillian Bell stars as Brittany Forgler, a 27-year-old who goes to her doctor for an Adderall prescription and ends up coming out with a slap in the face telling her to get motivated and take care of her body after years of unhealthy partying.

This classic from the '80s is a hilarious spoof on a disaster movie that follows a group of passengers forced to safely land an airplane after a bad bout of food poisoning takes out the crew and passengers.