Everything Coming To Amazon Prime Video Canada In May 2020

It's that time again! 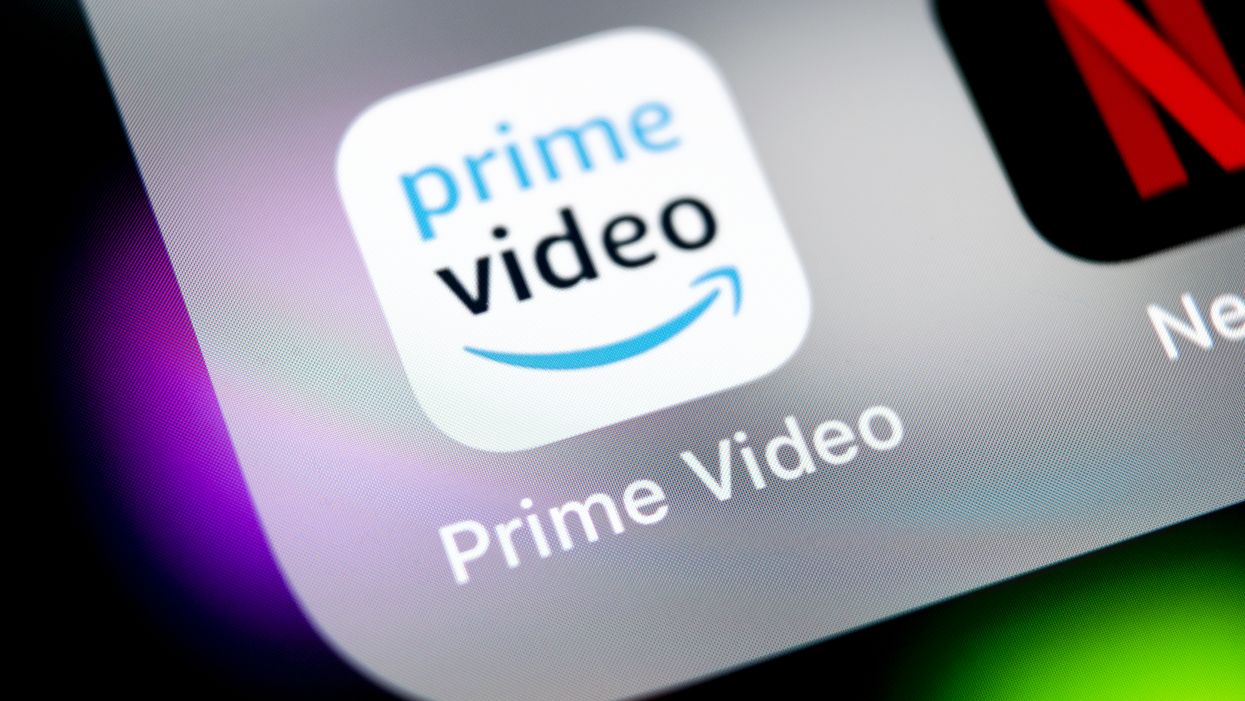 April showers bring May movies! With a brand new month just days away, it's about time to start plotting out what Amazon Prime Video May 2020 shows and movies you'll be watching over the coming weeks. As per usual, the streaming service is bringing tons of new and exciting content to its users.

Much like Netflix, Prime Video has done an outstanding job of creating original content over the years that appeals to people from all walks of life. This month viewers will have the chance to enjoy several new films and shows from Amazon Studios, as well as some classic favourites from outside of the streamer.

Disney+, Crave, and Netflix have all also released their lineups for the coming month and needless to say, there's no shortage of things to stream, no matter what your platform of choice is!

Next time a rainy day hits your city, cozy up inside and make your way through May's incredible content list.

Here are the five best new releases on Amazon Prime Video this May 2020:

Upload is a brand new sci-fi comedy that takes place in a technologically advanced future where humans have the option to be "uploaded" into a virtual afterlife when they face near-death experiences.

Honey Boy is the retelling of actor Shia LaBeouf's rise to fame from childhood. LaBeouf takes on the role of his father in the film and openly chronicles the mental and physical struggles he's faced over the years.

The Last Narc is Prime Video's latest true-crime series that tells the story of the most notorious kidnapping and murder in the history of the DEA.

The Great is a satirical comedic drama about the life of Catherine the Great, who rose from outsider to the longest-reigning female ruler in Russia's history.

In its second season, Homecoming welcomes Janelle Monáe, whose character finds herself awakened in a rowboat with no recollection of how she arrived there. As she searches for her true identity, she's introduced to the Geist Group.

Here are all the new TV shows and movies coming to Amazon Prime Video this May 2020:

Dora And The Lost City Of Gold

The Vast of Night