7 Shows On Amazon Prime That Were Filmed In Canada 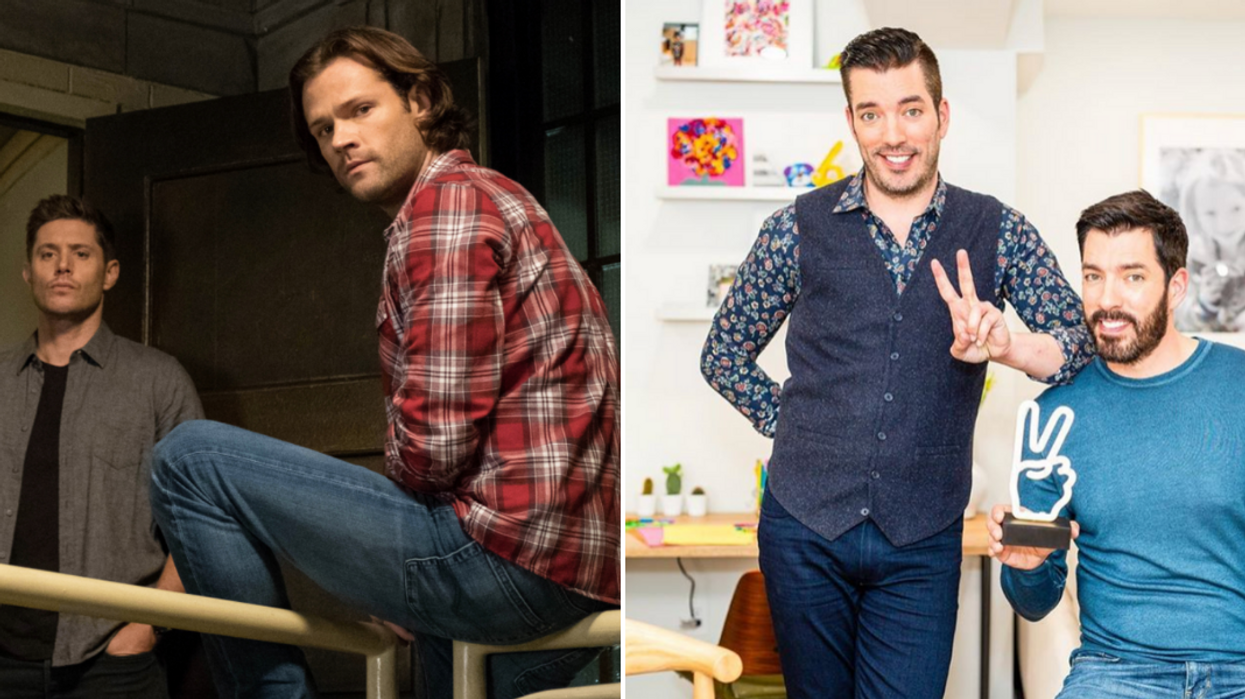 Canadian TV includes more than just iconic comedies! While Canada is known for its recent breakouts in the television industry for shows like Schitt’s Creek and The Handmaid’s Tale, there have been so many other series that have been a part of Canada for a while now. Amazon Prime’s Canadian filmed shows go back all the way to the early 2000s.

If you were looking for some more homegrown content, these series on Amazon Prime will give you all the Canadian vibes you need. From sci-fi to crime, take a look at these 7 shows you might want to set aside time for.

While the majority of this series was filmed in Dublin, Ireland, according to it’s IMDb page, parts of the show were filming in both Searchmont, Ontario and Prince, Ontario.

The series follows Viking warrior Ragnar Lothbrok who dreams of exploring the ocean but struggles to balance both his need to explore and his inevitable journey to becoming King of the Viking tribes.

Filming for this 2007 supernatural drama took place in both Toronto and Vancouver, according to IMDb.

Blood Ties centers around a 450-year-old vampire teaming up with a former homicide detective in hopes of solving crimes linked to the supernatural world.

IMDb reports that the principle filming for this series took place solely in Toronto.

This crime drama follows the fictional Canadian Immigration and Customs Security. It covers topics such as terrorism and the smuggling of illegal substances.

Most of this Canadian series was filmed in Cambridge, Ontario with parts of later seasons moving production to Bristol, England for certain episodes.

This show has been on the air since 2008 and takes place in the 1890s. It depicts William Murdoch, who is very advanced for his time. Each episode looks at the extraordinary inventions he makes for when it comes to solving gruesome murders.

The Canadian brothers who have now gone on to have shows filmed across the continent first started their small HGTV show solely in Canada.

They help families looking to upgrade find the perfect fixer-upper and renovate it into their dream home.

This CW show has used Vancouver as their home base since the show first premiered in 2005, according to IMDb.

The Winchesters are forced to work together again, hunting the supernatural, after their father’s mysterious disappearance.

The series was a retelling of the classing Superman tale. Clark Kent attempts to blend in with society while struggling to contain his alien powers. He spends his teenage years finding his place in the world while also saving it from evil.