American Border Agents Say That They Refuse To Stop Coming Into Canadian Waters, Here's Why

American Border Patrol have been harassing fishermen all year. 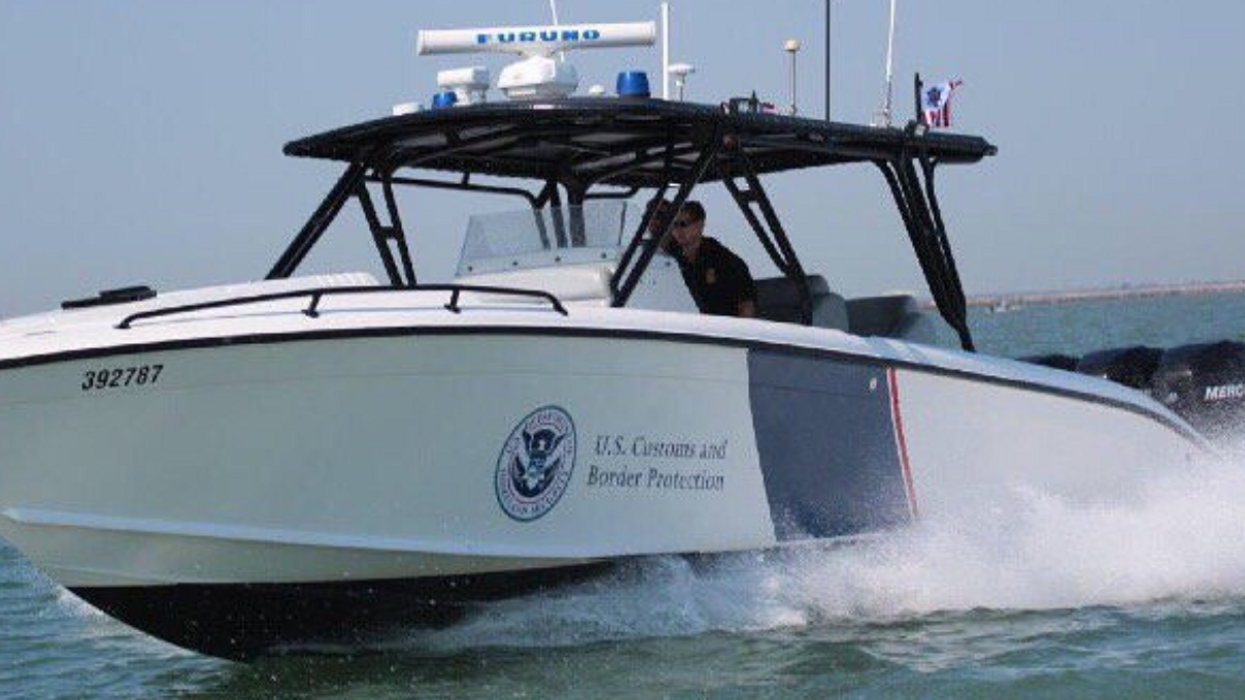 American border agents have recently been coming into Canadian waters to harass fishermen.

The Americans say that they’re doing this to check for any illegal immigrants to the States.

And now the U.S. Border Patrol has a message to deliver to Canada. So far the Americans have stopped 21 boats in the Bay of Fundy this year alone.

And the message they’re sending to Canada is that they have absolutely zero intention of stopping for the foreseeable future.

And unfortunately, there isn’t really anything that Canada can do about it. Much of this has happened around Machias Seal Island, an island which is contested between Canada and the U.S. with both sides claiming to own it.

Canada put a lighthouse and some flags on the island as a way of stating who it belongs to. America just pretends that the lighthouse and flags don’t exist and continues to claim it as their own though.

The contested island and surrounding waters are known as the "grey zone."

“Obviously, we are concerned when Canadian fishers are intercepted by American authorities when they are practicing fishing activity that has existed positively and co-operatively with the Americans for a very long time," Dominic LeBlanc, the minister of fisheries and oceans. Immigration lawyer Lee Cohen is perplexed about why the Americans are doing this, seeing as most illegal immigration between the two countries is people leaving the United States for Canada.

“The movement of humanity is coming the other way, from the United States into Canada," he said.

None of the 21 searches done by the Americans this year have led to anyone being arrested.