Nearly 12.3 million trips have been made this year. 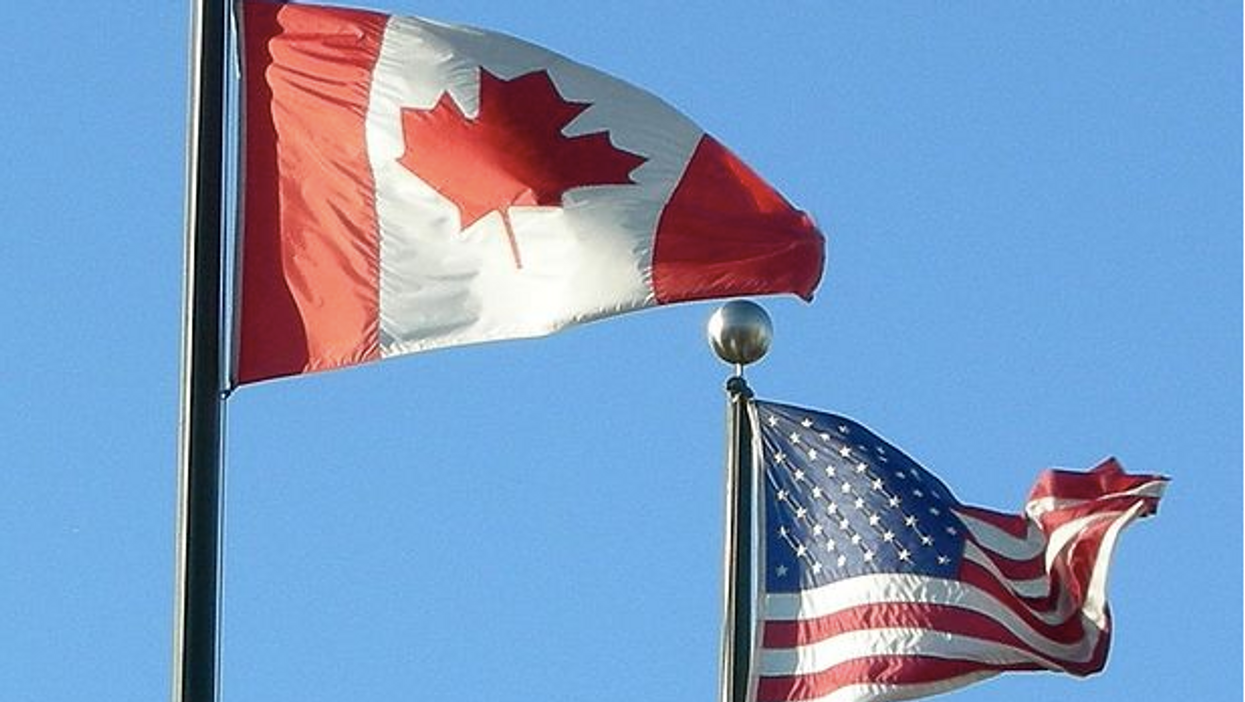 While Canada may not be the 'home of the free' it seems that Americans are starting to take a liking to their northern neighbours. So much so, that Americans have actually visited Canada more this year than they have been in the past decade.  According to Statistics Canada, the number of American visitors to Canada is currently at the highest level that it has been at since 2007.

In a new study, Statistics Canada reveals that nearly 12.3 million trips were taken to Canada by Americans in the first 6 months of 2019. If this number already doesn't sound impressive enough, this is the highest number of American trips that Canada has seen in the first six months of a year since 2007.

According to the study, about two-thirds of these American visitors ended up spending at least one night in Canada before returning back home to the states.

It makes sense as to why Americans are flocking towards the Canadian border. In recent studies, parts of Canada have been considered some of the best places to travel to in the world.

Plus, with an easy trip across the border, Americans are the most common tourists for Canada, which can be seen by the millions of trips that have taken in the past few months. However, the U.K., China, France, Mexico, and Germany all follow closely behind.

While American tourism may be up for Canada, it seems that the United States isn't having the same kind of luck when it comes to Canadian travelers visiting there.

Statistics Canada reveals that while Canada is facing it's highest influx of American tourists in over a decade, the amount of Canadians that are traveling to the United States is actually declining.

In fact, from May to July, a steady decline of Canadian travelers have been entering into the United States. While it is not fully clear why Canadians aren't feeling the need to travel to their neighbours down south, Statistics Canada speculates that it is due to the increase of the value of the US dollar.

While the dollar has been increasing throughout the year, Canadians have been less inclined to make the trip across the border. Nonetheless, Americans continue to flock towards Canada.