We did not see that coming. 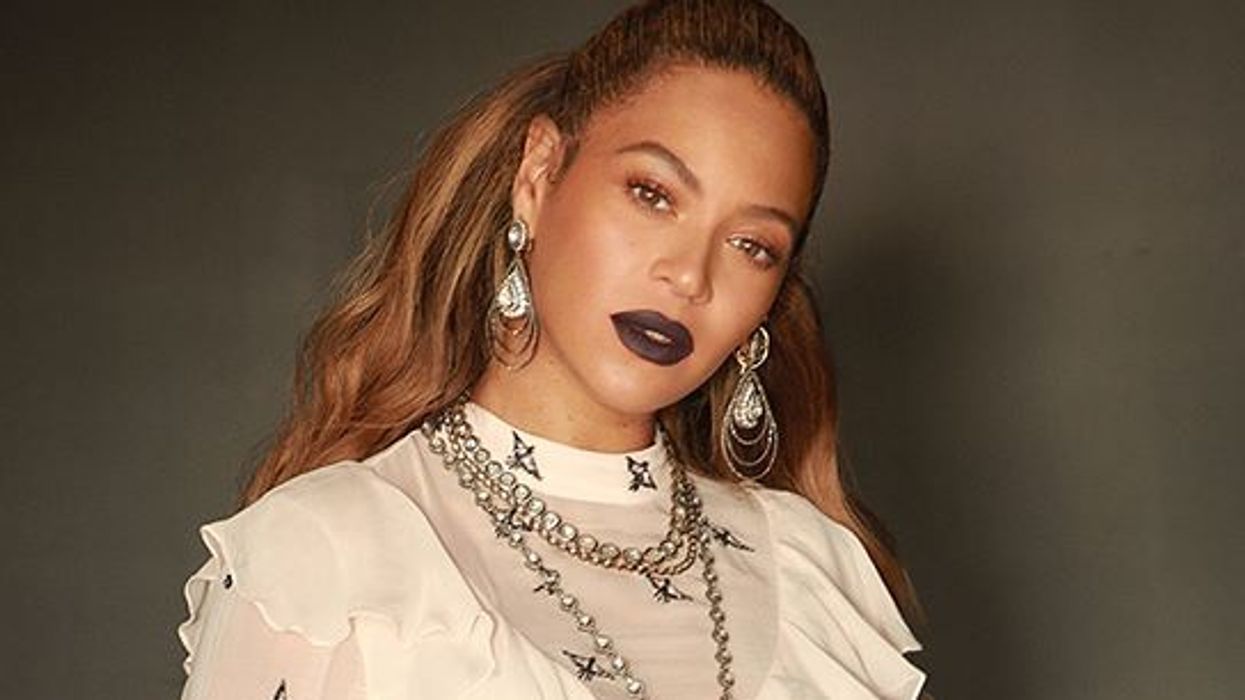 You may remember Tiffany Haddish for her movie Girls Trip, her memorable skit with Maya Rudolf during the Oscars or when she quickly spilt the beans on her private elevator conversation with Brad Pitt. Well, now you're going to remember her for something completely different.

The girls trip actress, Tiffany Haddish just spilt all the tea on one of Beyonce's legendary parties from last year. This was the same party that Tiffany first met Beyonce at last December. This was the party where a nameless actress allegedly got a little too close to Jay Z.

But that's not all, the same actress not only tried to snatch Beyonce's man, but shortly after trying to get with Mr. Carter, she went up to Beyonce and literally bit the singer and cover girl in the face. In an interview with GQ, Haddish explains exactly what happened afterwards.

So Beyonce stormed away, and went up to Jay-Z, and was like, "Jay! Come here! This bitch-" and took him to the back of the room. Tiffany then explains that one of Beyonce's friends came up to her and said, "Can you believe this bitch just bit Beyonce?" Later in the night, Tiffany and the mystery actress crossed paths and the lady even told Tiffany off too! She told her to "stop dancing". Shortly after, Tiffany tapped Beyonce on the shoulder and told her she was "going to beat somebody ass at your party. I Just want to let you know that." Queen Bee told her not to fight anyone.

At the end of the night, Tiffany asked Beyonce privately, "Did she really bite you?" to which Beyonce confirmed it had actually happened. Tiffany said again that she wanted to fight the actress in question. There you have it. You basically just lived through one of Beyonce and Jay-Z's parties. You're welcome.