Lesean McCoy says he had nothing to do with any of it. 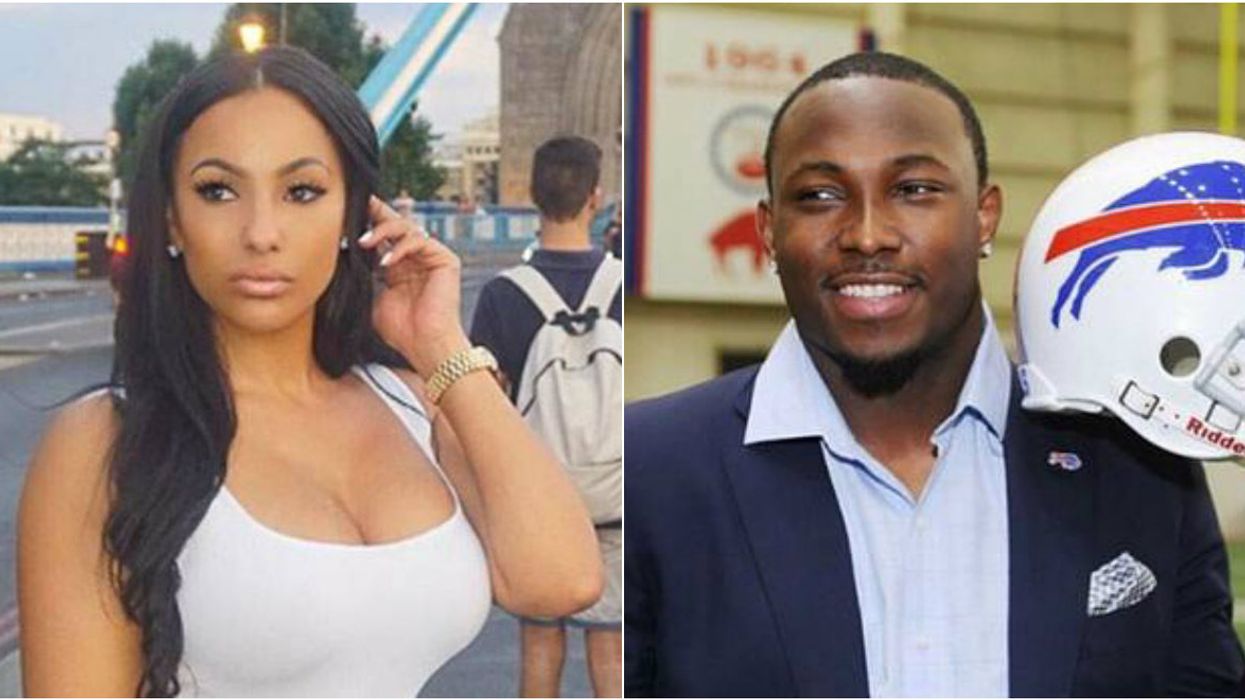 Buffalo Bills running back LeSean McCoy is denying accusations that he had anything to do with the recent beating and robbery of his estranged girlfriend.

A woman who claims to be his girlfriend’s best friend though has spoken out about the incident on social media and says she believes McCoy was behind it.

Here’s what we know. His girlfriend’s lawyers released a statement yesterday saying that she was sleeping in a home owned by McCoy when a burglar came in and demanded she hand over “specific items of jewellery” that had been given to her by McCoy.

There was no sign of any forced entry into the home, said her lawyers.

The robber then proceeded to bruise the woman’s wrist in an attempt to remove a bracelet from her arm and knocked her in the head with a forearm, according to her attorneys.

McCoy had asked for the jewellery back from his girlfriend on occasions prior to the incident and had accused Cordon of stealing it from him, her lawyers said. McCoy had been trying to evict his girlfriend from the house since last July according to court documents.

A woman on Instagram claiming to be the woman’s best friend though posted yesterday saying “the world needs to know what type of animal you really are!”

The graphic photo of Delicia contains the following caption, "@shadymccoy is THE DEVIL!!! YOU ARE AN ANIMAL!!!!!! We didn’t say anything about how you beat your dog “Henny” into kidney failure. Let’s not talk about all the times my best friend had to stop you from VICIOUSLY beating your son for small things like peeing in the bed. We kept quiet about your drug usage ... all the ILLEGAL steroids and needles you were using, but we will not keep quiet about this!!!!!! I can’t believe you did this to my best friend!!!!! YOUR KARMA IS GOING TO BE SO REAL!!!!!! The world needs to know what type of animal you really are!!!!!!! This was just her yesterday on the left and now this morning this is her on the right!!!!#WomanBeater#AnimalAbuser#ChildAbuser."

McCoy himself has also posted to Instagram to deny the accusations that he was somehow involved in the incident.

The NFL has released a statement saying they are reviewing the matter and the Buffalo Bills say they are talking to both McCoy and the NFL.

While McCoy has no prior history of being suspended by the NFL.