Police arrived on scene at 3:00 AM and the driver was airlifted to a trauma centre. 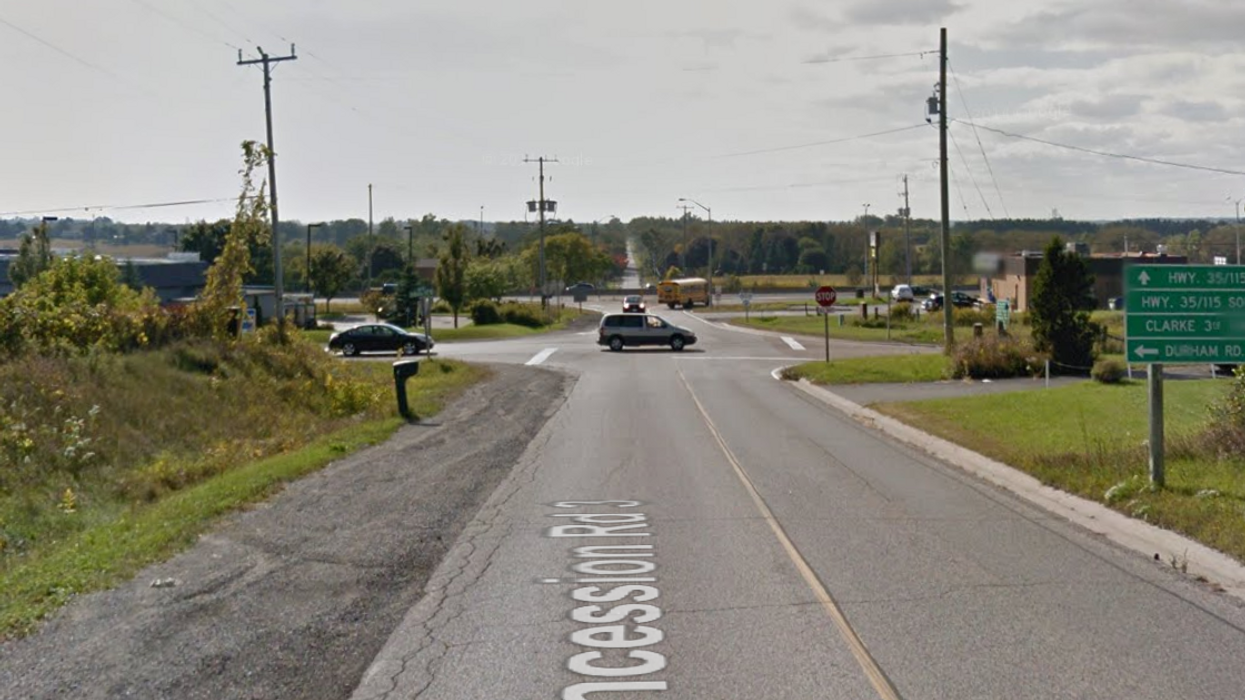 In unusual collision news, a man is now suffering from severe head injuries after crashing his car into a horse. The crash happened early this morning in Clarington, Ontario, just east of Oshawa.

Police were called to the scene at around 3:00 AM near Concession Road 7 and Langmaid Road. Police say that the horse had managed to escape a nearby stable, and presumably ran into the car's path.

The driver was airlifted to a trauma centre in Toronto to be treated for his injuries.  Sadly, the horse was pronounced dead at the scene.

According to CP24,  police did not disclose whether the horse died from the impact of the crash or if it was euthanized. A similar incident in Clarington happened in 2010. A woman died after her van collided with a group of horses after they escaped their fenced-in area and ran into the road. One horse died upon impact and the driver sadly passed away in hospital.