An Osheaga Concert-Goer Is Launching A Class Action Lawsuit Against Travis Scott, Here's Why

An 18-year-old Osheaga Festival-goer is suing Travis Scott on behalf of everyone who paid to see him perform. 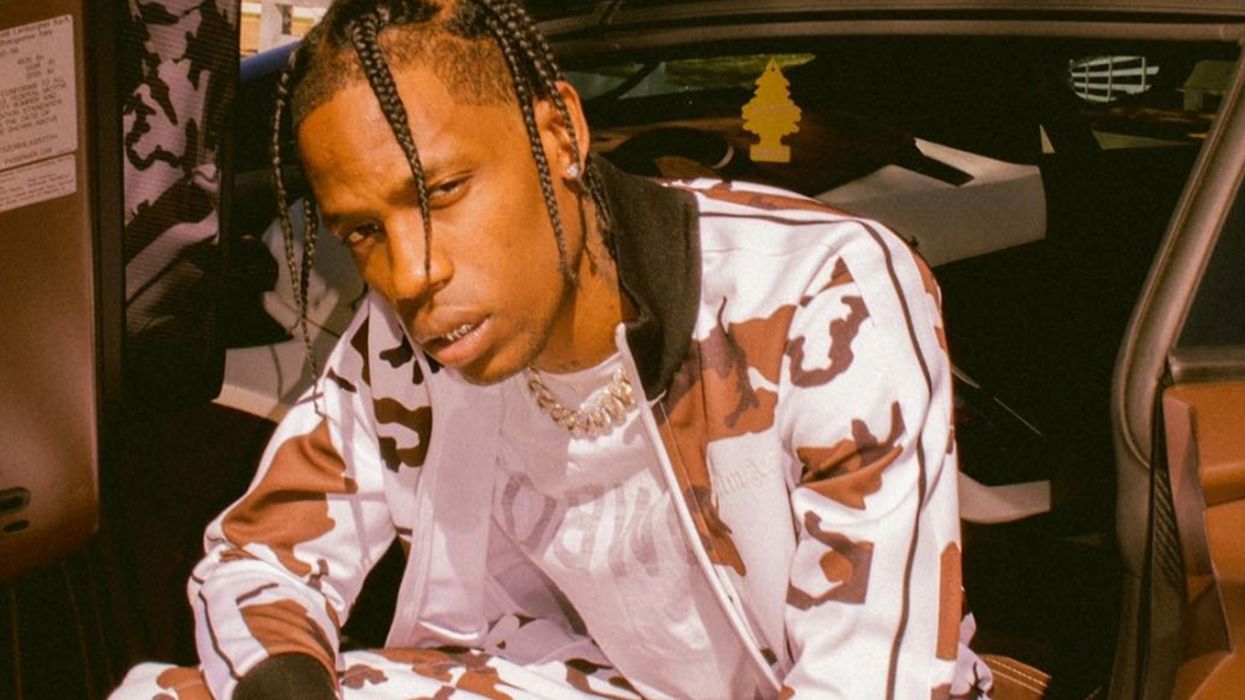 An 18-year-old concert-goer isn't letting Travis Scott get away with his lame performance at Osheaga Festival in Montreal last weekend. Megan Le Stum is planning to sue the rapper in a class-action lawsuit, seeking a $115 reimbursement on behalf of everyone who purchased a festival pass to see Scott perform.

Travis Scott was the festival's headliner on Friday, August 3rd. Attendees from all over Canada arrived to the festival grounds at Parc Jean Drapeau, excited for the hip-hop hitmaker to take the stage. But, according to Le Stum, Scott's highly-anticipated performance was nothing but a major letdown.

The disappointment started before Travis Scott even arrived. He was over an hour late to his set because he was reportedly held up at the border. At that point, CP24 reports that many festival-goers had already given up and left.

@osheaga if Travis Scott doesn't show up do we get some of our money back? (he's the headliner!!) #travisscott #osheaga

When he finally arrived, Scott didn't even make up for the time lost with an extended performance. He gave a half-hour set and took off without reason or apology. Le Stum claims that no apology or option for reimbursement was offered by promoters either.

READ ALSO: The Missing Osheaga Festival-Goer Has Been Found Dead, Here's What Police Know So Far

This isn't the first time that high-profile rappers have disappointed Canadian festival-goers. About a month ago, rap group Migos pulled the cruelest move in the book at Vancouver's Breakout Festival. Twenty minutes before they were slated to hit the stage,  Migos announced that their show was cancelled. As the festival headliners, Migos' set was reserved until the final hour of the evening. Migos announced the cancellation via Instagram, so many fans didn't have a clue what was going on until it became obvious that they were nowhere in sight.

For the sake of every Canadian who has ever been let down by an artist, we hope that Megan Le Stum wins her suit against Travis Scott.

From Your Site Articles
News
Discover Narcity
Get the latest and greatest stories every day in your inbox.