Their relationship took an unexpected turn. 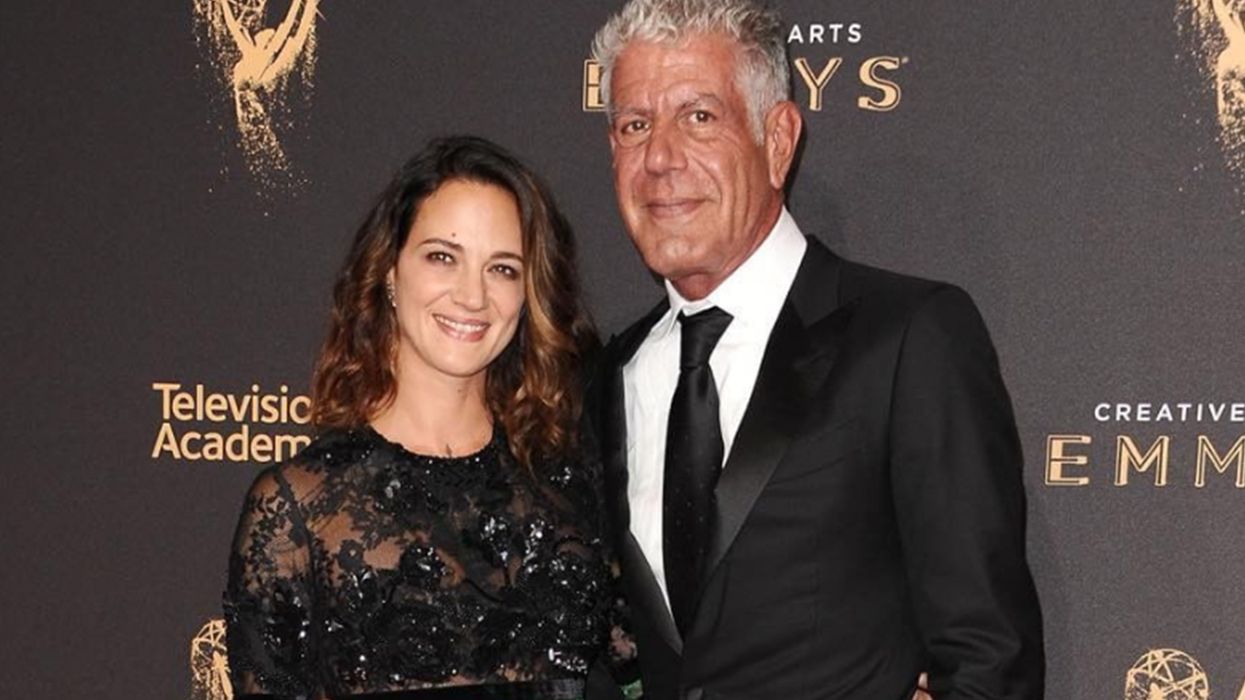 Tragic news broke today about Anthony Bourdain being found dead in his hotel room in France early this morning. Anthony was a beloved American TV personality, author and chef, and his death is currently being investigated as a suicide.

READ ALSO: Canadian Chefs Open About Why Anthony Bourdain's Death Is A Huge Loss For Canada

His death was a complete shock to his fans, friends and family members. For the last few months, Anthony had been filming his TV show and traveling the world with his girlfriend, Italian actress Asia Argento. Anthony and Asia had been dating for over a year, and the two appeared happy together. Just last week, Asia posted a photo from Florence, Italy with Anthony's arm wrapped lovingly around her.  Asia also has a role on Anthony's show, and was right by his side in Hong Kong for filming.

But, things took an unexpected turn just a few days ago. He and Asia ended their romantic vacation, and days later she was spotted in Rome with Hugo Clement, a French reporter. She and Hugo were pictured holding hands and hugging. Meanwhile, Anthony was in France filming more content for his show. The photos were posted by an Italian photographer, which have been taken down in the wake of Anthony's death.

Little is known about Anthony and Asia's relationship status before his death. Their last public appearance together was in April.

Asia took to Twitter today to express her sadness about the tragic news. "Anthony gave all of himself in everything that he did. His brilliant, fearless spirit touched and inspired so many, and his generosity knew no bounds," she wrote.

"He was my love, my rock, my protector. I am beyond devastated. My thoughts are with his family. I would ask that you respect their privacy and mine."