This is so touching. 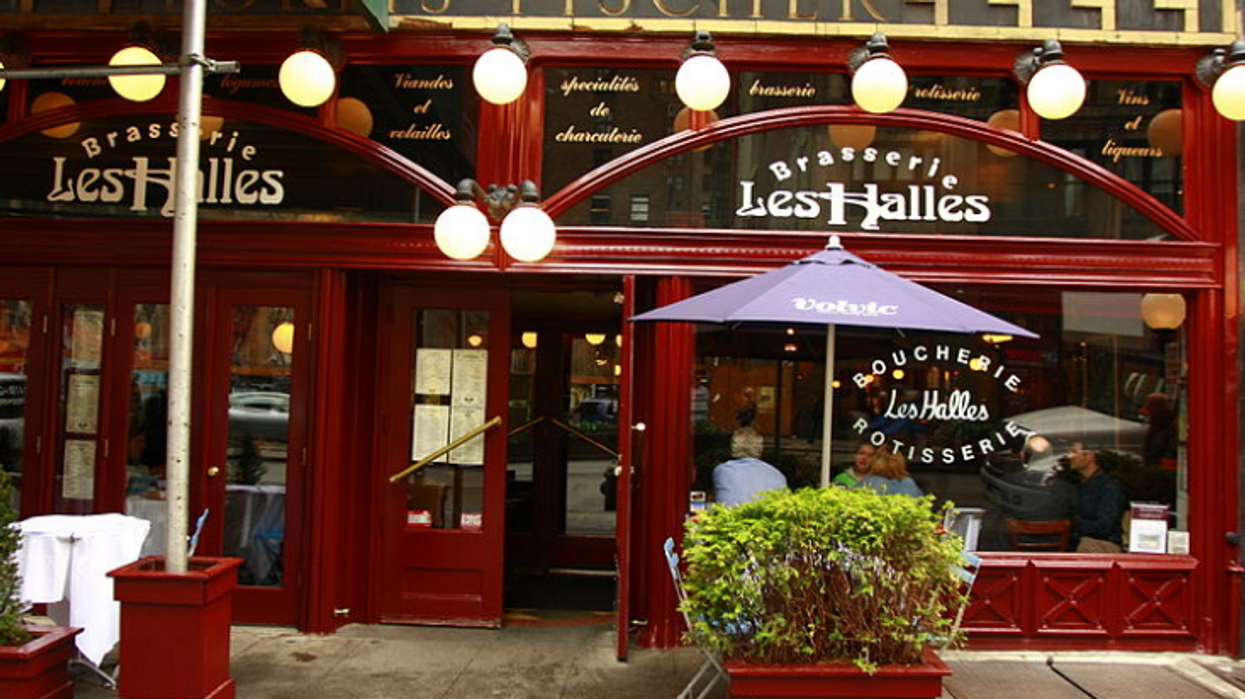 On Friday, June 8th, Anthony Bourdain passed away by suicide. Since yesterday, fans have been reeling from the loss of an incredible chef, tv personality and author.

Bourdain was not just a "TV personality", he was much more than that. He inspired an entire generation of foodies, chefs and travellers. He will always be remembered as an inspiration to his fans and friends.

That's why we're not entirely surprised that something really magical is taking place at a restaurant in Manhattan, New York City in his honour. After scouring through Reddit, we discovered that the restaurant where Anthony Bourdain grew to fame has turned into his memorial. Yes, fans have been coming to Brasserie Les Halles and leaving notes, passages and messages to their lost idol, Anthony Bourdain.

The French restaurant located in Manhattan was best known for being Anthony Bourdain's former home. Bourdain grew to fame while working at Brasserie Les Halles in New York City. So many people have confessed what an impact the chef had on them. The thread was started by Redditor Zack, but many others have contributed their own stories below of how Bourdain had helped them through tough times.

Here are some of the comments from the thread. It's so incredible that Bourdain's fans and the citizens of New York City have come together to mourn the loss of an inspirational individual. Brasserie Les Halles has become a safe place for Bourdain's fans to express their love for the "Parts Unknown" host.

The restaurant is located on Park Avenue South in Manhattan, New York. Unfortunately, the restaurant closed down back in March 2016 due to a spike in rent prices. It will forever be remembered as the home of the extraordinary chef, Anthony Bourdain.