It even creates fireballs! 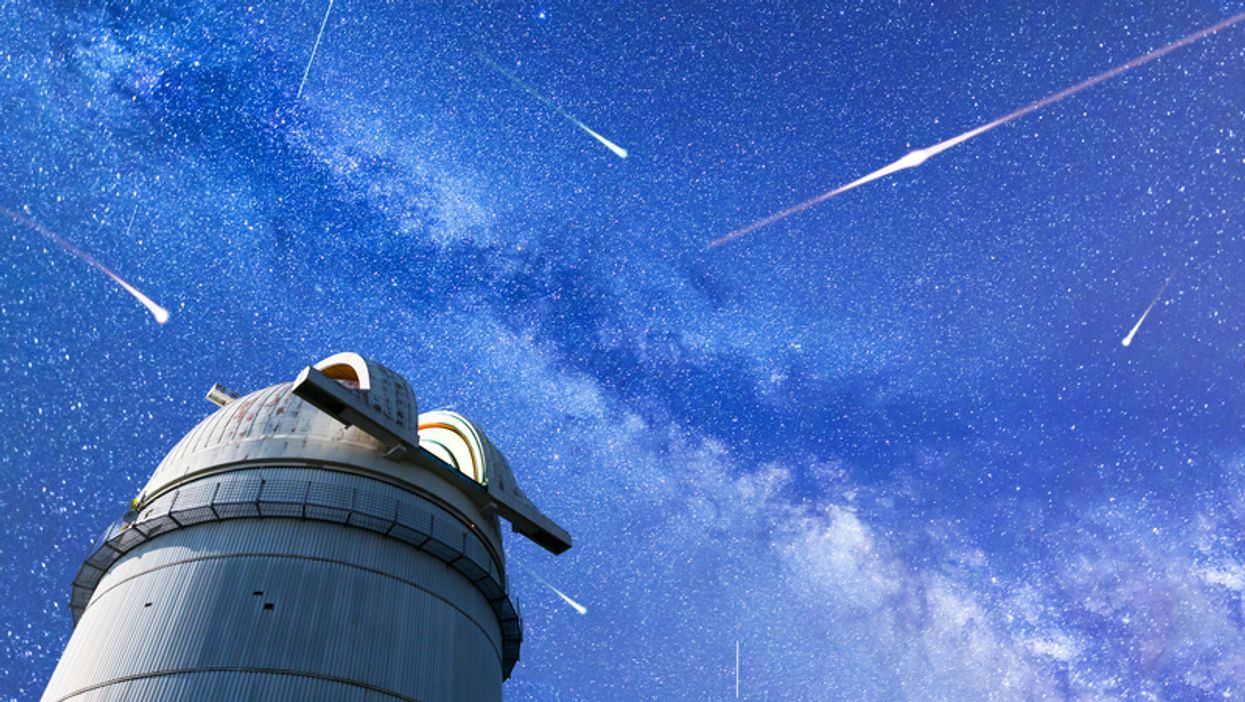 Less people driving on the streets right now means less air pollution, and all the better this month especially. In just a few weeks, the southern skies will be illuminated for three consecutive nights by plummeting meteors. And with the moon a low radiance, sky gazers will have an even better chance at viewing the Lyrid meteor shower of 2020.

The American Meteor Society categorizes the Lyrids as a medium strength shower that usually lasts for about three nights. The Lyrid meteor shower is also one of the oldest recorded showers, dating back about to 687BC, or 2,700 years ago.

While these meteors tend to lack persistent trains, or tails, they are actually capable of producing fireballs, which would certainly be a sight to behold.

You can catch the shower on April 16 to April 30, and they’ll be at their peak between April 21 and 22 at night. The moon will only be 1% full, so it’ll be great viewing conditions.

According to EarthSky, who have been writing about astronomy since 1976, the best viewing time to catch the shower is expected to be the darkest hours right before the dawn of April 22, where no moon can wash out the sky and potentially crash the show.

The Lyrids can sometimes produce up to 100 meteors an hour.

And while you're waiting for the shower, be sure to add the pink supermoon happening earlier this month to your "must-see" list.

So make your wish list and get ready to cast to your hopes and dreams into the sky this spring!