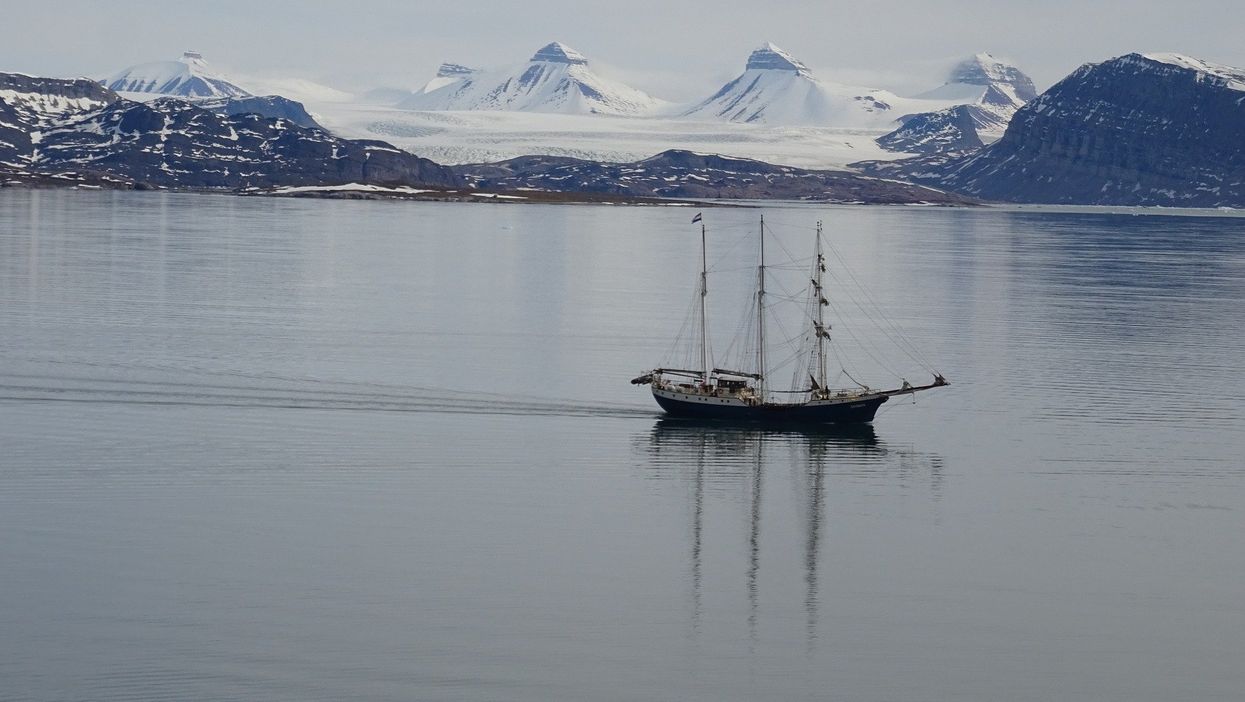 This is definitely not something you would expect to hear. The Arctic Ocean kind of has chlamydia and a Canadian PhD student helped discover it. But do you need to be concerned about swimming in any saltwater now?

Jennah Dharamshi, a Ph.D. student at Uppsala University in Sweden who hails from Markham, Ontario, is the lead author of a study recently published in Current Biology.

That study talks about how researchers from Sweden, Norway and the Netherlands discovered a few groups of bacteria in samples taken from the ocean floor.

One of those is a distant relative of the bacteria that causes chlamydia.

So while the Arctic Ocean doesn't technically have the STI, it has bacteria that's pretty close to it.

Dharamshi told CBC that studying the chlamydia-related bacteria could lead to an understanding of how it came to infect humans and other animals.

"The common ancestor of these chlamydiae and the STD probably existed millions of years ago," the Canadian said.

However, there's really no need to panic about it.

"You don't have to worry about swimming in the ocean," said Dharamshi.

The bacteria were found deep below the surface, in sediment taken from a seafloor ridge between Norway and Iceland.

According to the study, Chlamydiaceae are a chlamydial family of well-known pathogens that include the human pathogen that causes the STI.

Dharamshi said that the researchers were surprised by just how much chlamydiae, members of a bacterial phylum, were found in the samples taken from the ocean floor.

She believes the discovery shows chlamydiae have a greater impact than previously thought.

"There's so much more microbial diversity out there that's still to be explored and so much that we don't yet know."

Some of the bacteria were found up to nine metres below the ocean floor.

That environment is oxygen-free but all members of the bacterial group that have been studied before need a host to survive whether it's a human or an amoeba.

You can jot this discovery down as something you probably never expected to hear.