'Friends' And 'The Office' Are Expected To Leave Netflix Canada, Here's Why 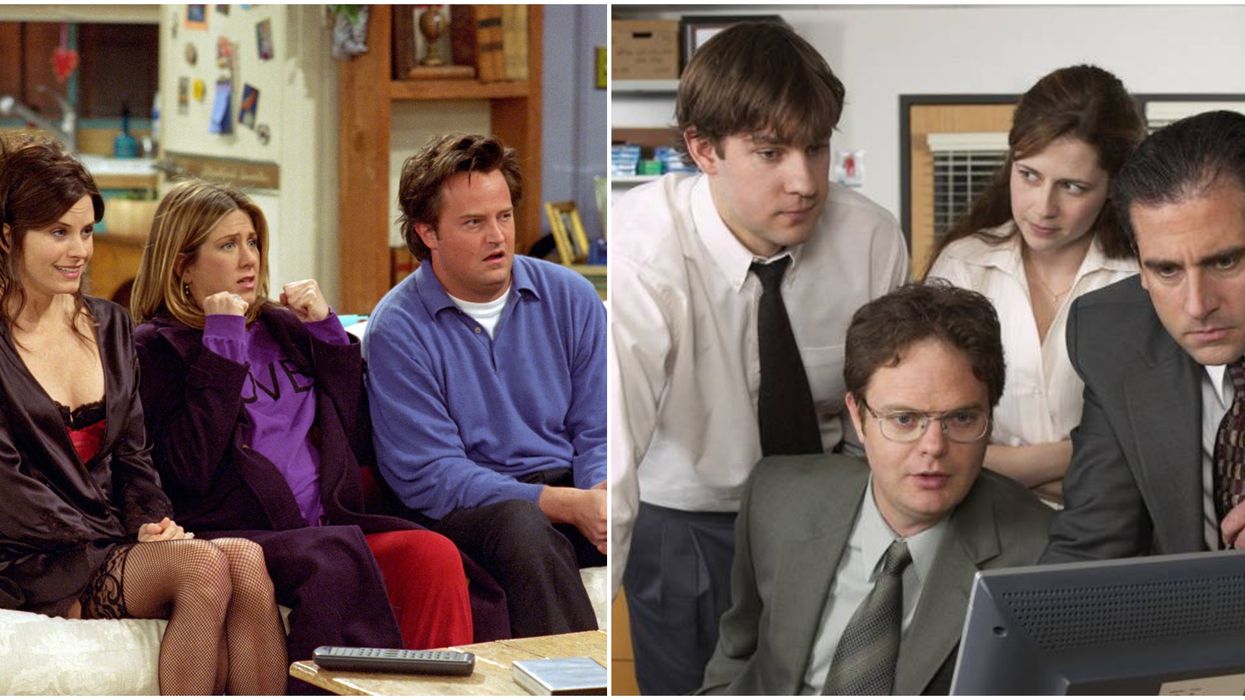 Friends and The Office are two of the most beloved shows on Netflix right now. Unfortunately, despite their popularity, there is a chance that they are not going to stick around on Netflix for much longer. New reports are saying that Friends and The Office could be leaving Netflix Canada. So you definitely want to binge watch all the seasons before they potentially disappear off Netflix Canada for good.

NBCUniversal is getting ready to release its own streaming service similar to Netflix, so this means that shows owned by the company could be taken off Netflix. CNN reports that NBCUniversal has now "begun internal discussions about removing 'The Office' from Netflix" once their contract to keep the show on the service expires in 2021.

NBC also owns Friends, which means that if they eventually pull their shows off Netflix, this could mean Friends would be leaving too. Not only this, but the popular sitcom costs a ton of money for the streaming giant to keep – around $80 to $100 million, according to CNN.

If this really does happen, Netflix fans will be absolutely devastated. The Office is reportedly the show that is streamed the most on the entire streaming platform, according to Esquire.

Although the news hasn't been made official and the earliest that The Office could leave Netflix is 2021 based on the contract, fans are already freaking out over the possibility.

Check out some of the funniest and best reactions on Twitter below! Get ready for some incredible The Office and Friends gifs.

Why does Netflix hate us!! 😩

If The Office goes, we all go pic.twitter.com/qAnMKniy6U

Based on the tweets and numbers, it's safe to say that The Office and Friends are two of the most popular shows on Netflix and fans will freak out if it really does end up leaving Netflix.