We finally got an answer! 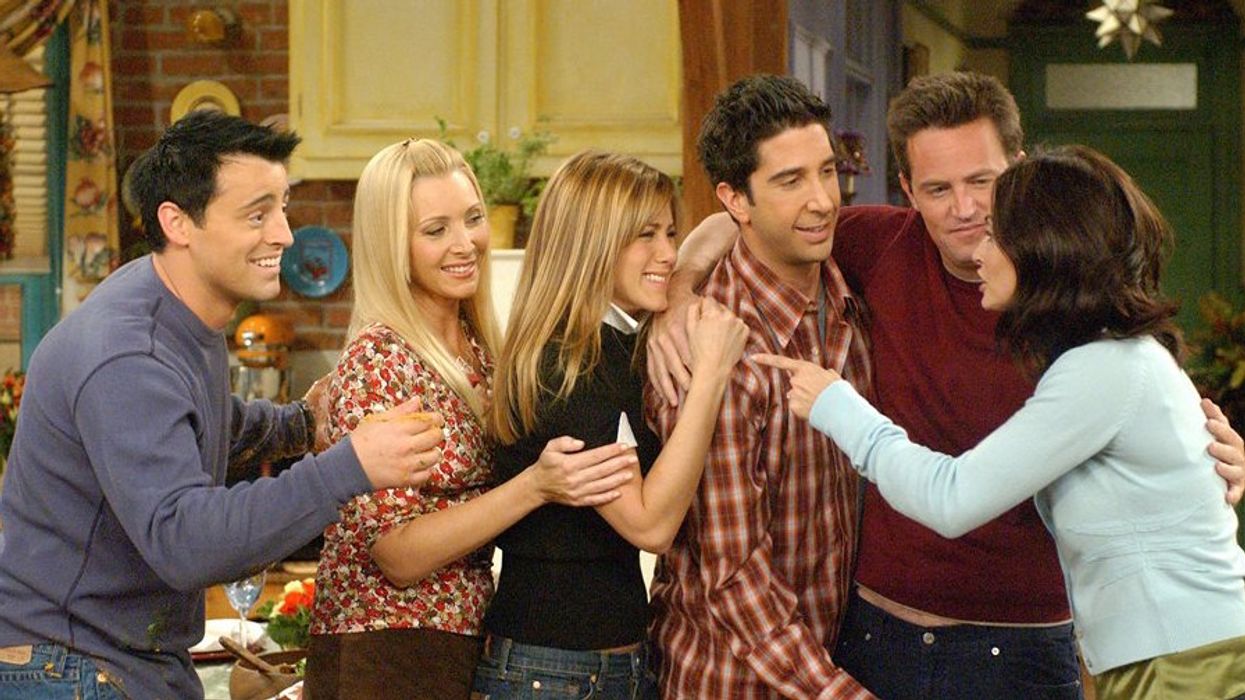 There's a reason why Netflix paid 100 million dollars to keep Friends on their platform. Friends is one of the most well known and watched series ever, even 15 years after the last episode aired. It's only natural that fans have been wondering for years if we'll ever get a reunion. It looks like we may finally have an answer. Are Jennifer Aniston and the rest of the cast hinting at a Friends reunion?

Although we've gotten interest from cast members in the past that they'd love to do a reunion, most of the time they were hesitant at the thought of touching the ten-year masterpiece.

When Lisa Kudrow was on the Today Show back in 2017 she was asked about a spin-off and replied with, “The thing we liked best about the show was that they were twentysomethings and they were their own family. Now, they all have families, so what are we going to watch?”

Ellen DeGeneres was asking the real questions when she brought Jennifer on her show yesterday. Despite other talk shows and interviewers opting to stay away from the now-cliched question, Ellen gave the fans what they wanted. She asked Jennifer whether or not she would do a reunion and Jennifer's response is probably the best thing ever, "Listen, I told you this: I would do it. The girls would do it. And the boys would do it, I’m sure.”

Fans can't help but wonder if this means there will eventually be a reunion, especially with Courtney Cox's Instagram game. She's recently been posting multiple throwback pictures on her account.

They seem to be rebooting all the 90's shows recently, Full House, Charmed, 90210, so it's really inevitable that one day Friends will get the reboot it deserves.