A Canadian Was Actually Arrested During The Area 51 Raid

The raid wasn't as big as expected. 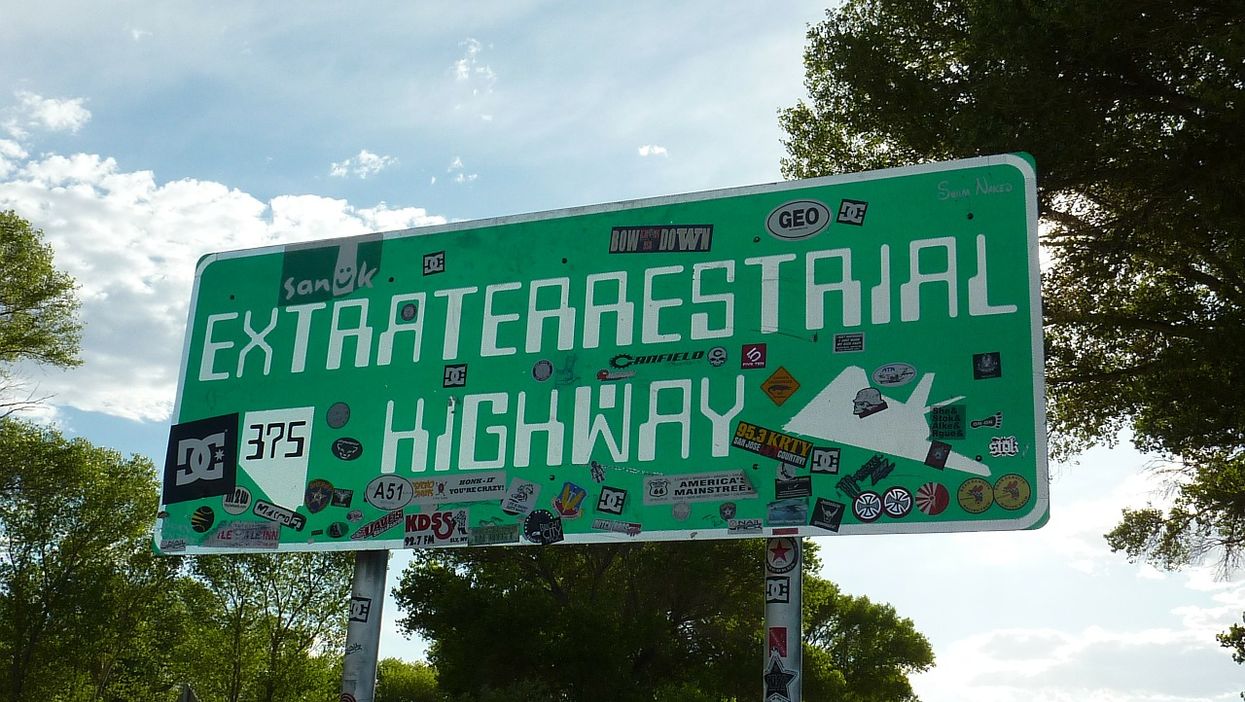 In the early morning on Friday, a few thousand people visited Area 51 in the United States, for a raid that was once expected to have millions attending. In the latest Facebook meme, millions agreed that they would raid Area 51 together, to unveil the secrets behind the government building. However, the turn out wasn't as big or violent as expected. In fact, out of the few thousand that attended it was reported that only two were arrested, one of them being a Canadian.

In the recent Facebook event for the raid, two million people said they would go to Nevada to storm Area 51, a US Air Force facility that is rumoured to be home to extraterrestrial life. Their main goal? To "see them aliens."

Despite the crowd that showed up outside of the base, the raid actually never occurred. In fact, Lincoln County Sheriff Kerry Lee even stated to CNN that, "They did threaten that they were going to storm. Once officers warned them about the consequences for storming the base, they did have second thoughts."

Yet, despite the crowd having second thoughts in storming the base, a few arrests still occurred, including an arrest of a Canadian.

CNN reports that two people were arrested at the raid, including one Canadian who was charged with indecent exposure. USA Today also reported this arrest, stating that the Canadian citizen was charged after publically urinating.

Lee told USA Today, "We arrested one guy for indecent exposure out of Canada at the gate."

While USA Today only states the one arrest, CNN also states that another raider was arrested on alcohol-related charges.

One woman was also detained after she came close to crossing into the base, but she was later released on the scene.

Despite the fact that the raid wasn't as dramatic as many expected, many still showed up, some even in costumes and foil helmets.

Narcity even reported that some were showing up with toilet plungers. Maybe to use as weapons when they finally got to the aliens?

Overall, police services in Nevada stated to CNN that the crowds were very manageable and not nearly as many people showed up as authorities expected.