They're rallying together to make it a special night! 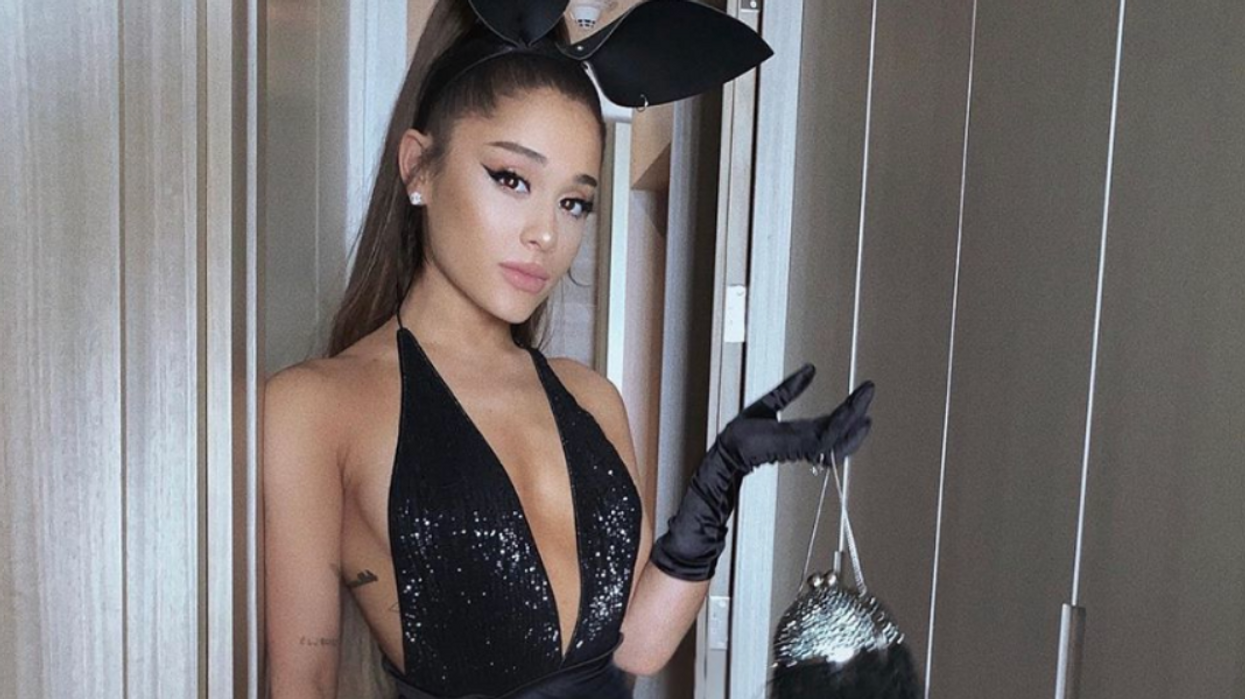 Ariana Grande is back in Toronto for the second half of her Sweetener tour! She was in Toronto in April for the first leg of her tour but then booked another show for June 26th. June 26th also happens to be her champagne birthday! Fans, of course, are even more excited that they basically get to attend her birthday party. Ariana Grande fans are making sure that she has the best birthday ever.

Ariana Grande let fans know when she arrived in Toronto yesterday by reposting her best friends Instagram story poking fun at how Canadians say, "eh." She hasn't posted much about being in Toronto but we do know that she celebrated at a restaurant last night. She posted a video at a restaurant of people bringing her a birthday cake with 7 rings on it.

She also posted another photo in her hotel room in one of her iconic outfits to mark the occasion.

Fans on Twitter that are attending the concert know that this is a special night for Ariana and that they have to make the concert even more special then Ariana is expecting.

They're coming together to make sure the audience is extra vocal, and that they sing happy birthday to her at least once throughout the show.

TORONTO Y’ALL BETTER BE LOUD AS FUCK FOR ARIANA.. MAKE THIS THE BEST BIRTHDAY SHE’S EVER HAD OR I’M FIGHTING EVERY SINGLE ONE OF YOU
— karime (@karime)1561526396.0

We can't wait to see how special Toronto fans make tonight for her! If you still want to check out Ariana's stadium-sized birthday party there are tickets available here!