She's here for her birthday! 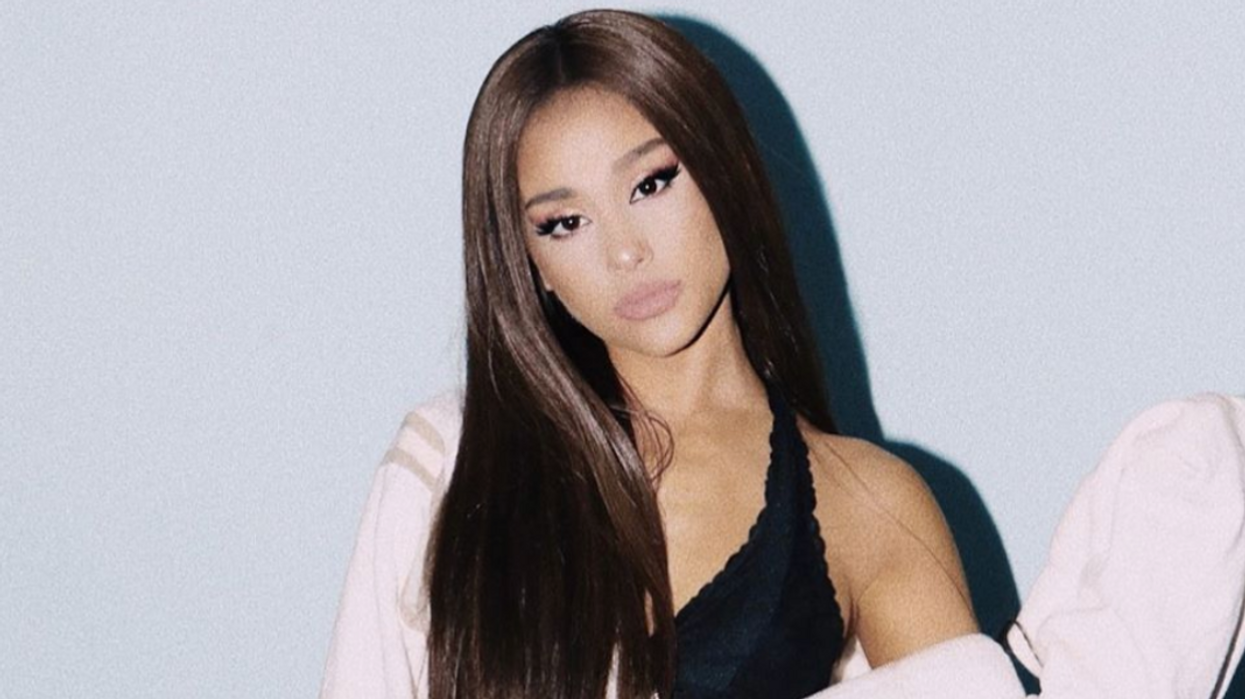 She reposted her best friends Instagram story which is a picture of half of their faces with the word "eh" in the middle. When Ariana re-posted the story she captioned it again with, "u know it."

It's no surprise that she's in Canada a day before she needs to be. She loves it here! If you remember her other shows, she always takes the time to wander around Canadian cities and check out the food.

Her Toronto show is at the Scotiabank Arena on June 26th. If you still want to attend her show there are plenty of tickets left! Just remember that the last time she was in Toronto, there were special security measures in place for guests requested by Ariana, and the same is required of this show. Clear bags only!

This show is a part of her Sweetener tour promoting one of her albums. Toronto is one of her last shows before she heads to Europe for a few weeks!