From Mac Millers Death and the media attention on her engagement to Pete Davidson, it's been a hard year for Ariana Grande. 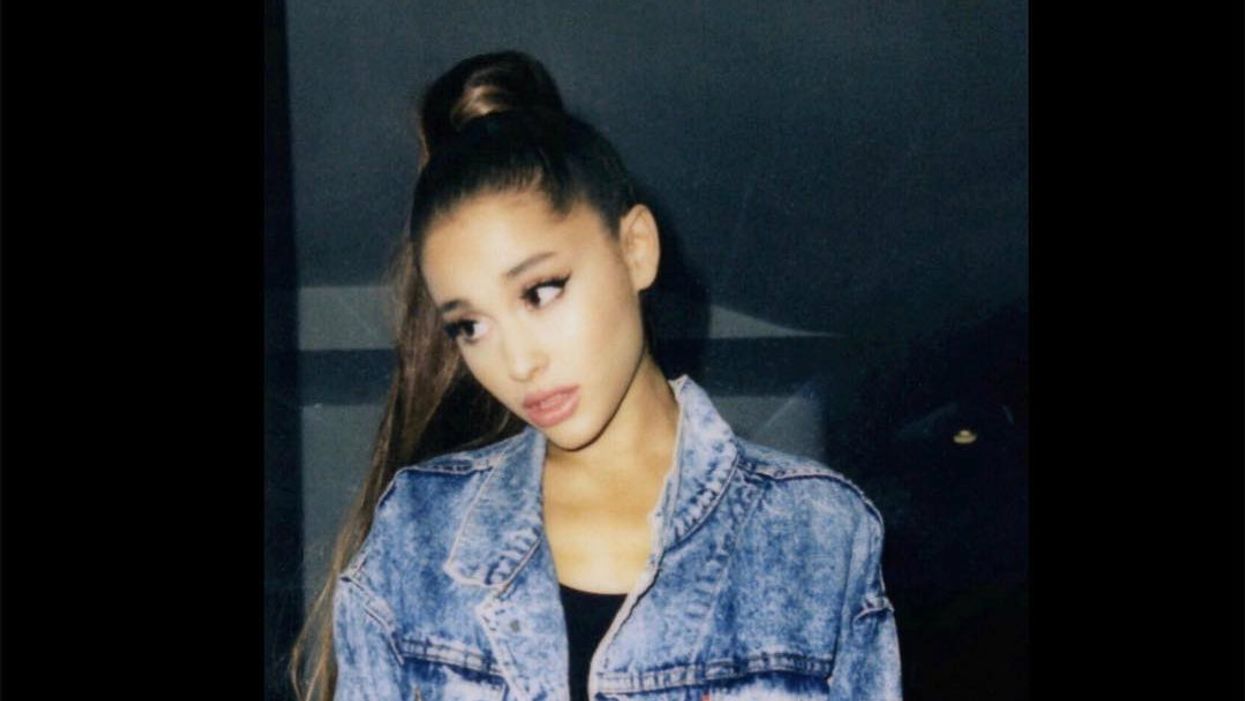 International pop musician Ariana Grande is known for her amazing vocal range and incredible talent. Earlier this year she shocked the world when she and Saturday Night Live comedian Pete Davidson got engaged after only a month of dating.

Grande's ex-boyfriend of two years Mac Miller recently passed away due to a drug overdose. While Miller's friends revealed that Grande was nothing but the sweetest to the rapper, it's fair to say that the singer has been going through a hard time since his death. Now the singer posted some worrisome tweets online after remaining pretty inactive since Miller's passing. In one of her now-deleted tweets, she is asking for "one day" followed by another tweet saying, "jus wake me up when i'm supposed to sing or whatever. peace."

Grande originally posted eight tweets but deleted half of them after posting.

It got darker when she retweeted herself saying "everything will be okay" with the now cryptic message of just f*cking kidding. Luckily her fans stepped in and told her that they supported her, so she ended her messages with thanking her fans for loving her, even though she feels like she doesn't deserve it.

pls, i’m begging you to pls get off of social media. take a break bb. rest and heal bc i know you are strong enough to heal from this. everything will be okay! we luv you so much 💞

you deserve all the love 🙌🏾 pic.twitter.com/VG2mgpFj4E

We will always love you ♥️♥️♥️

While fans are worried about the singer they are still sending her uplifting messages through what is surely a difficult time right now. Not only is Miller's death a major loss, but many people have also been harsh on her new relationship and engagement to Pete Davidson.

We can't begin to understand how Ariana Grande is feeling right now with such a huge loss. Here's hoping that she's okay in what is truly an emotional time.