Because some things are permanent. 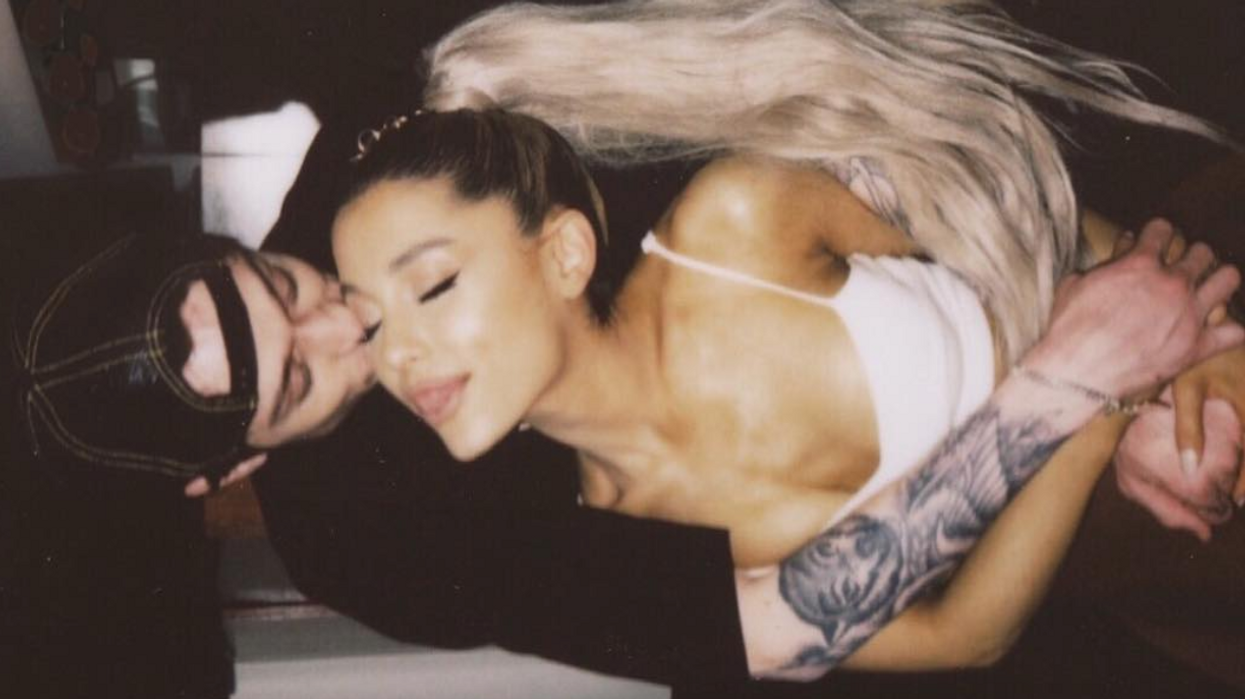 News of Ariana Grande's engagement to SNL's Pete Davidson after just weeks of dating is rocking the internet. Drama has followed the surprise announcement with one of Davidson's exes posting salty messages about the engagement to Instagram.

So Davidson has been forced to quite literally hide ex drama especially since he previously had a tattoo of ex-girlfriend Cazzie David's face on his forearm, and now fans are noticing that the tattoo has been covered. The artist behind Davidson's new tattoos is London Reese of California-based Black Lantern.  Reese is known for tattooing colorful imagery on celebrities even hosting the docu-series Backstage Ink where he inks celebrities while interviewing them.

You'd think after all that trouble that Davidson had learned his lesson, but apparently not. A closer peek shows that the new tattoos are actually tributes to Grande. One is an image of Grande's black bunny mask from her album Dangerous Woman and the other is Grande's initials.

It's rumored that Davidson and Grande first met on the set of Saturday Night Live when Grande appeared on there back in 2016. But the couple only went public with their relationship on May 21st, and after a whooping three weeks reportedly announced their engagement at Robert Pattinson's birthday party on June 9th. But the couple won't be rushing to the altar as they plan to enjoy a long engagement.

Let's hope Davidson's committment is as permanent as his tattoos.