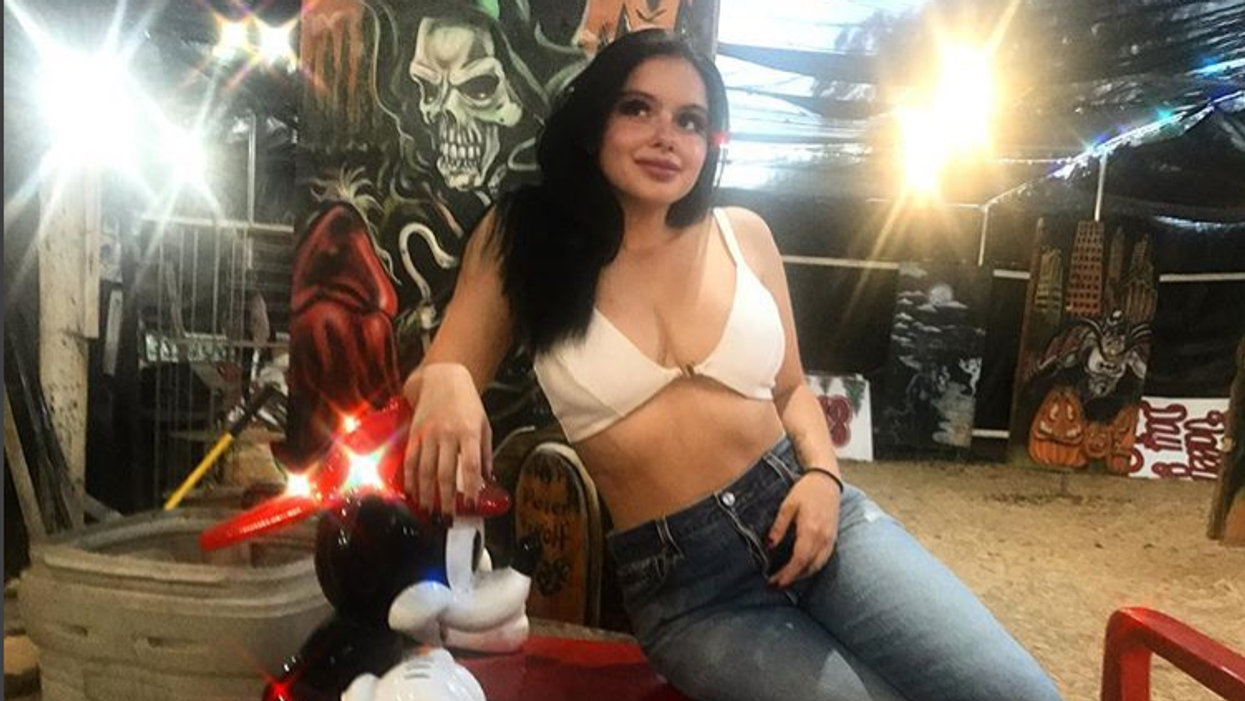 It looks like Modern Family Star Ariel Winter has landed in Canada with boyfriend Levi Meaden. The pair were spotted together yesterday after Winter posted a photo to her Instagram of the couple enjoying a beautiful hike in what commentators speculated to be Whistler, B.C.

Meaden, a Canadian actor hailing from Saskatoon, Saskatchewan and Calgary, Alberta showed his sweetheart all that the North has to offer before Winter headed off to wrap the final season of Modern Family.

The couple captured pics of themselves enjoying summer strawberry cocktails and taking in the Las Vegas Golden Knights hockey game at a local sports bar on Saturday night.

The pair who has been dating for nearly two years made their red carpet debut at at an L.A. fundraiser in 2016, and last year the couple purchased a $1.5 million dollar L.A. home together. With Winters telling Entertainment Tonight, "I knew there was something about him from the moment I met him."

Winters has previously made appearances in Canada. Last summer she visited Alberta to meet Meaden's family even partaking in the Calgary Stampede. Rumor has it that the couple is planning to wed in early 2019. So it looks like we can look forward to seeing Winters making more trips North and maybe eventually checking out The Six.