Arizona Rattlesnake Sightings & Bites Are Happening At An Alarming Rate 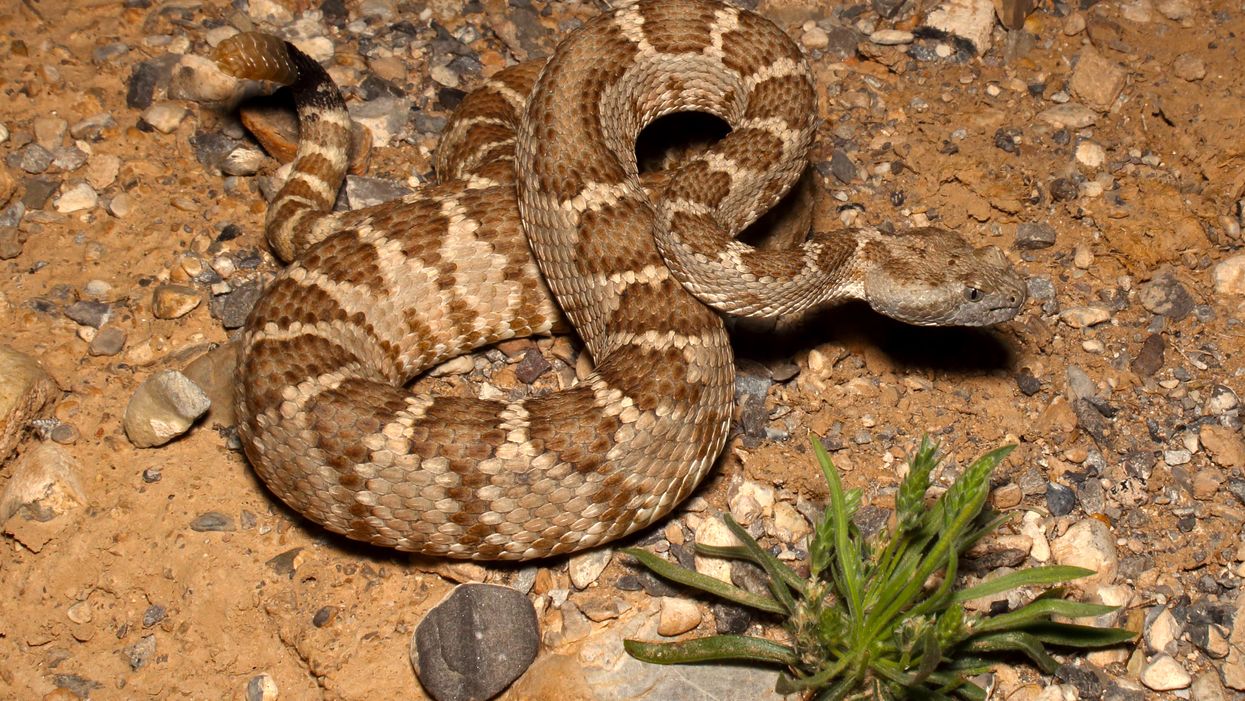 With warmer weather comes more activity in the great outdoors and more visits from the desert critters. Arizona's rattlesnakes are starting to make their way out of hibernation, despite our unease. They also seem to be appearing more around public areas thanks to the heat and less foot traffic.

"I mean, our calls have been going through the roof,” Daniel Marchand with the Phoenix Herpetological Society told AZ Family.

Arizona usually sees an increase in the number of snakes visible as spring approaches, and this year is no different. There have been two incidents of snake bites within four days of each other so far.

Many residents have shared photos of rattlesnakes making their way across hiking trails or even in their front yards, and Narcity has seen its fair share too.

Just over a week ago, a 7-year-old boy was rushed to hospital after being bitten while on a hike, according to AZ Family.

The Arizona-Sonora Desert Museum states that rattlers' prefer the "lower" summer temps ranging from the 70s into the 90s.

During the sweltering months, they prefer to come out at night, which means you don't have much to worry about unless you like to stroll around in the dark.

Though that could be in large part because people who usually work during the day may not see them as often.

A Tucson man found two rattlesnakes coiled around each other in his front yard in early April. The two were mating, most likely drawn to the warm concrete and (apparent) lack of foot traffic.

The Desert Museum and The Herpetological Society have a list of cautions on what to do if you come across a rattlesnake.

They recommend to always check under objects before lifting them, wear close-toed shoes on walks through the desert (and most outdoor) areas, and to carry a flashlight for nighttime wanders.

If you see a snake in your yard, removing them can be especially dangerous without the right tools, so it is crucial to be prepared.

You can find helpful pointers on both websites regarding self-removal, or you can call the Herpetological Society if you're unsure of what to do.

After all, there is nothing to get your adrenaline going (and not necessarily in the right way) like a rattlesnake staring you down while you try to head out to the grocery store.