Hosted by Diddy & his three sons. 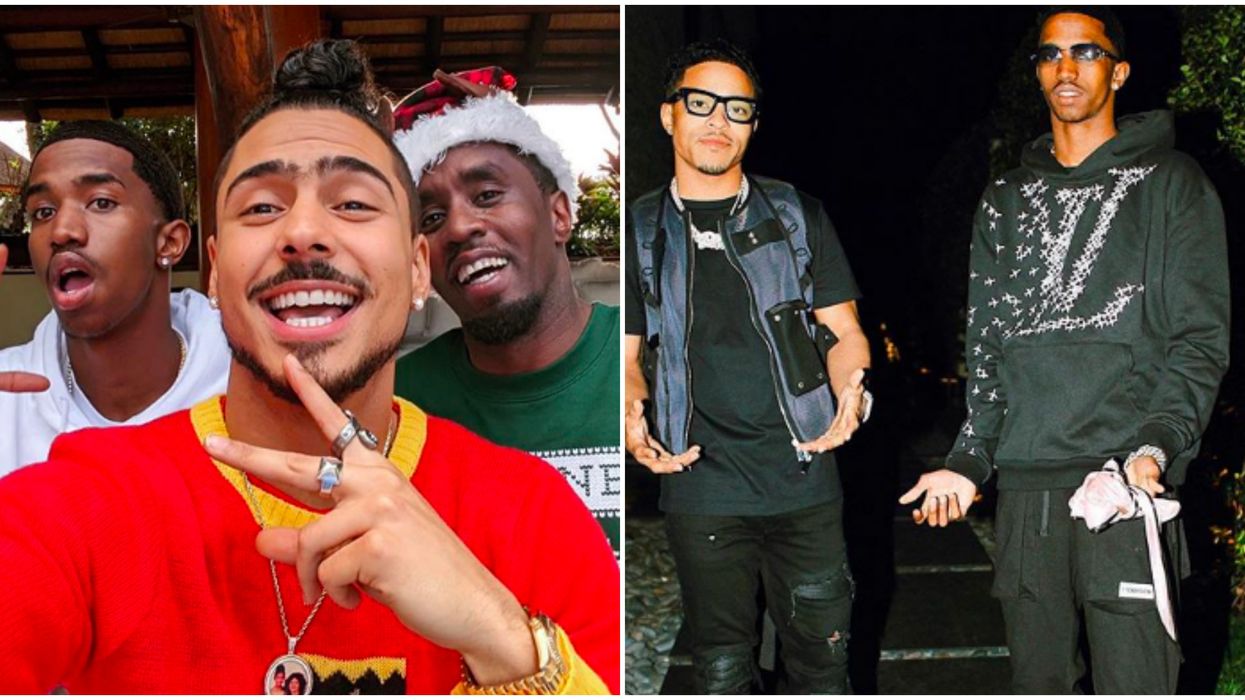 It's a weekday afternoon in 2005 and you're sitting on the couch eating bagel bites, watching MTV and neglecting your Tamagotchi. The days of Pimp My Ride and Laguna Beach may be over, but a nostalgic series from the early 2000s is making a comeback. Atlanta is casting for Making the Band and you have the chance to compete.

Diddy and his three sons, Justin and Christian Combs and Quincy Brown just announced (February 19) that they will be hosting the revival of the MTV series, Making the Band.

The show evaluates the musical talents of individuals, narrowing down the competition to ultimately create a band by the end of the season.

If you've always dreamt of being a vocalist or rapper, this may be your chance to catch your big break (or at least get your name out there).

Aspiring Atlanta musicians have the chance to step up to the mic because the new and improved series is casting in Atlanta.

On February 28 and 29, you can hit up the open auditions held in ATL so showcase your skills.

According to Deadline, contestants will deliver a music video-style performance at a vocal booth.

The official site recommends that you check back for specific times and locations, as they are not yet available.

Atlanta is the first stop on this talent scout, but auditions will also be held in Houston, Charlotte and New York City in the following weeks.

An official video (silly bloopers and all) featuring Sean Combs and his sons, indicates that this is the real deal.

"We're not settling for just anybody," exclaims Quincy. He goes on to imply that you've got to have what it takes in today's cut-throat industry.

If this is calling your name and you think you're ready to handle the intense heat, you can apply on the website and take a look through the casting and audition rules before making moves.

Making the Band is responsible (in part) for the success of groups like Danity Kane, Da Band and Day26, so you too could turn this inspiration into your very own reality.