Atlanta Is Getting A New All-Day Brunch Restaurant This Summer 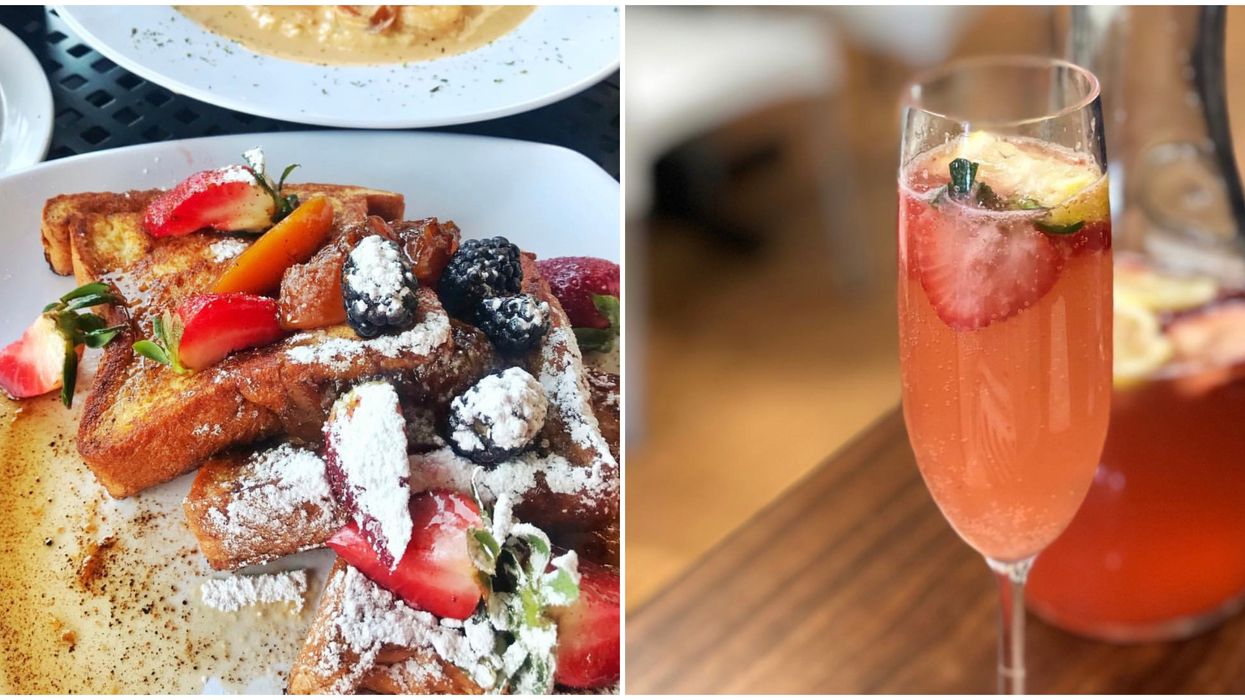 Brunch reigns supreme when it comes to the most savory meals, but most restaurants haven't caught on to that. Saturday and Sunday brunch from 11 a.m. to 2 p.m. just isn't enough time, but that seems to be commonplace within the perimeter. Lucky for us in the city, there's an all-day brunch spot coming to Atlanta this summer.

Who doesn't dream about sipping mimosas all day? Especially when they'll come in multiple flavors. Doesn't matter if it's 11 a.m. or 7 p.m., you'll be able to order the southern brunch of your dreams.

The Real Milk and Honey is slated to open in College Park after successfully opening Milk and Honey in the West Side of the city. The restaurant recently announced on social media two additional locations in Decatur and Snellville are also in the works. All three restaurants are slated to be opening later this summer.

You may have seen the Executive Chef, Sammy Davis, on Chopped. He was the grand prize winner of the coveted $10,000. He'll be in the kitchen himself, cranking some of the most delicious creations out. If he can create a 5-star meal with a Chopped basket, you should trust him with making a killer brunch.

If their new menu is anything like their current menu, you won't have to spend a fortune to fill up. Most entrees are priced between $10-$20, with sides, salads, and some burgers falling way below the $10 mark.

No menu has been finalized, but previews for some of the tastiest creations are slowly being rolled out on The Real Milk and Honey's IG. We're so here for all the varieties of french toast. Peach cobbler, RumChata, and Grand Marnier flavored french toast? Yes, please.

Davis continuously mentions on his personal and business social media pages that they will focus on bridging music and brunch, so know that you'll get more than solely an amazing food experience when you walk in the doors.

If you subscribe to emails on their official website, you'll get the exclusive chance to be a part of one of their new restaurants' soft openings. You'll definitely want to get on that before lines to the restaurant are out the door.