Putting ATL on the map! 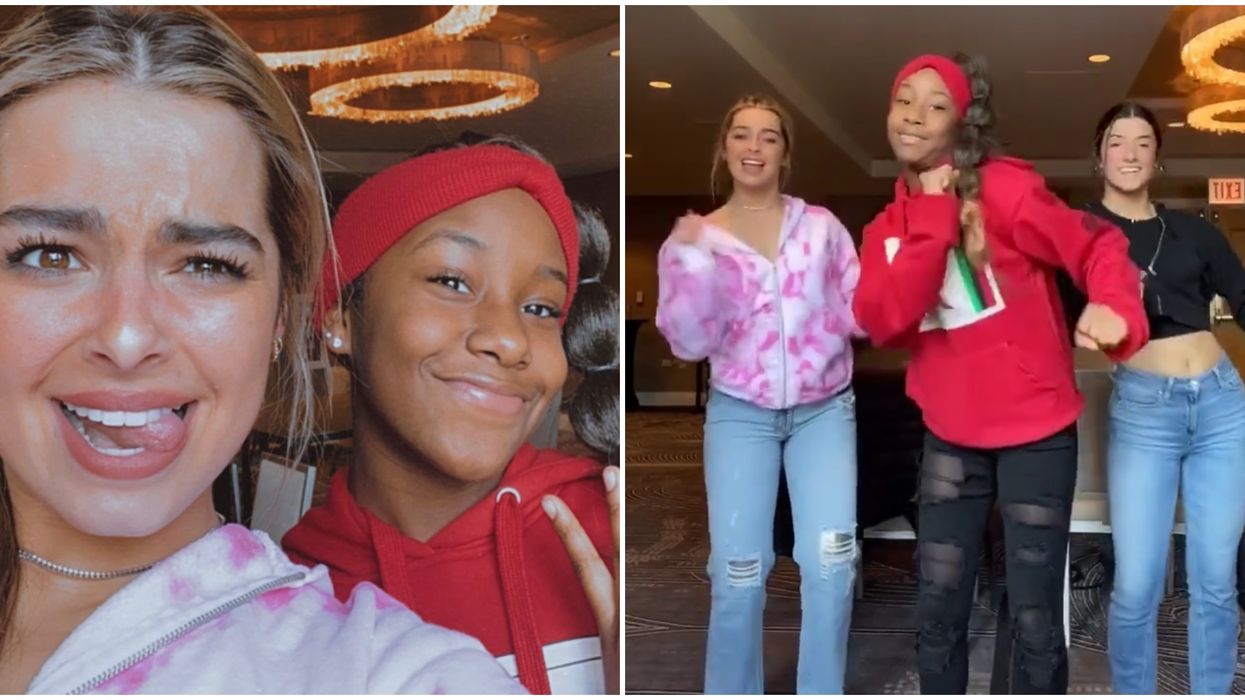 It's no secret that TikTok has become of the most addicting apps in recent times. It seems like everywhere we look, someone is doing some sort of TikTok dance and trying to get famous. Creative individuals often don't get the recognition they deserve when they create these dances, but when they do it's so heartwarming. This Atlanta teen created the original Renegade dance and her name is finally blowing up.

Jalaiah Harmon is from Atlanta, Georgia and is only 14 years old. She's the mastermind behind the famous Renegade dance, aka one of the most popular dances on the video-sharing app.

You can see kids doing this dance sequence in public places including the grocery store, at school and even in parking lots — it's just that big. Even adults on the app have picked up a version of the choreography and have tried it for themselves.

Jalaiah has trained in hip-hop, ballet, lyrical, jazz, tumbling and tap so it's no surprise this dance is as good as it is. This isn't the only original choreography she has come up with either.

If you scroll down her TikTok, you'll see all her original content — she is one creative girl.

The popular dance was created on September 25, 2019, when Jalaiah came home from school and asked Kaliyah Davis, who she met through Instagram, if she wanted to create a post together. She decided on Atlanta rapper K Camp's song "Lottery."

She first posted the video to a social video app called Funimate and then to her Instagram. She wasn't even the one to bring it to TikTok — another user shared it and the rest is history.

The world-famous Charli D'Amelio picked up on the dance and of course, all of her followers were infatuated. Still, no one gave credit where it was due, until now.

Yesterday, Jalaiah met up with Charli and Addison Rae to teach them the original choreography. The video Charlie posted has racked up over 17.8 million views and over 3 million likes in just 16 hours.

It's safe to say that she is getting the credit she deserves and the Internet is waiting to see what Jalaiah comes up with next.