6 Spots To "Casually" Bump Into Atlanta United Players In Atlanta

They love to chill in Buckhead. 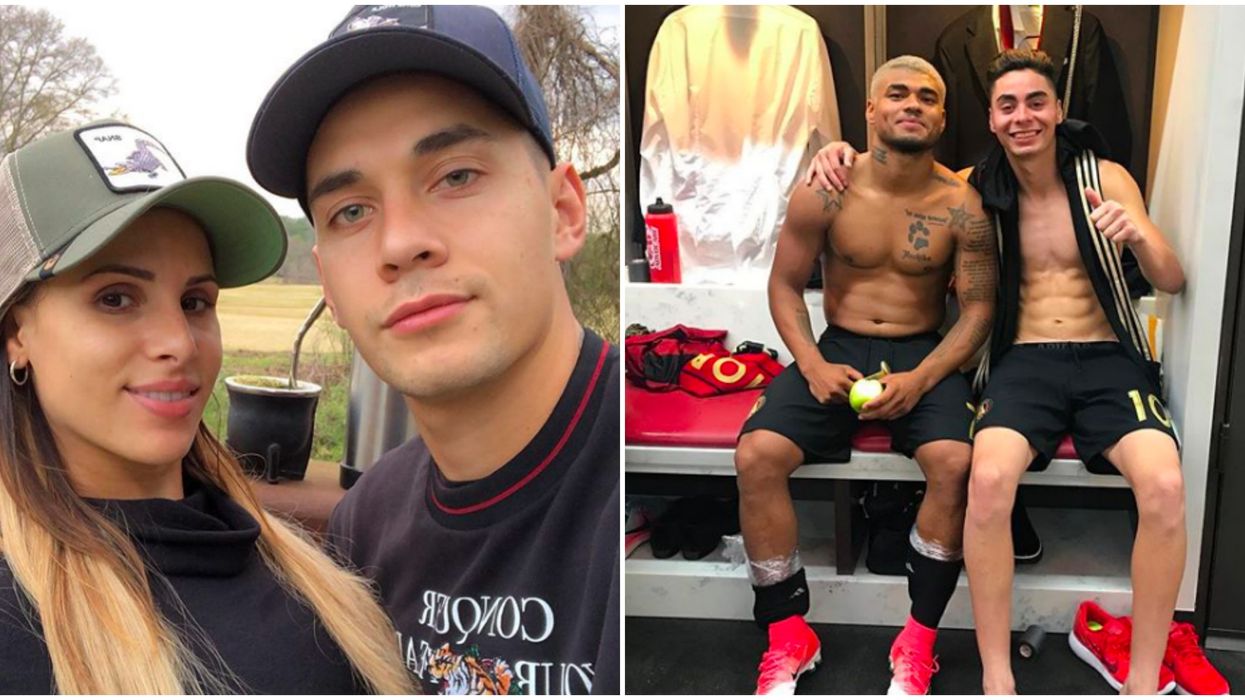 For a fairly new Georgia sports team, Atlanta United totally kicks butt. Let's be honest, some of the other professional Georgia leagues tend to let us down, but not soccer. ATL UTD is #2 in the MLS right now and because of their high rankings, we've gotten to know the players a bit better. Atlanta United games are always a blast, but the Mercedes-Benz Stadium is not the only place to see the team up close. Check out the best spotting places to catch Atlanta United 2019 players.

Just a week ago, the team went out to eat at American Cut Steakhouse in Buckhead Village. Mike Parkhurst (defender) posted a pic of he and the boys, along with a nice gift given to him by the team. Maybe it'll be a new fave steakhouse of theirs.

Once again, Josef Martinez was out and about in the city. Just yesterday, The Thai spot in Buckhead posted a picture on Instagram of Martinez with the restaurant's chef and others.

The Shops at Buckhead

A few months ago, Franco Escobar (defender) posted an IG picture of he and his girlfriend on a night out. If you look closely, you will see the tail end of the familiar Dior logo alongside the "The Shops Buckhead" sign (this is also where American Cut is located). This super ritzy area is known to attract many celebrities in Atlanta.

Miles Robinson posted an adorable picture of he and his mom on The Beltline last year (which will connect to the longest nature trail in the U.S. opening soon). We're pretty sure this isn't the first or last time he has been to Atlanta's biggest attraction. Recognize this bridge with the hotdog car? Gotta love it.

Narcity actually spotted Mikey Ambrose, Miles Robinson (both defenders) AND Brandon Vasquez (forward) at this hot night club in Buckhead last fall. According to a Narcity source, Ambrose and Robinson were at the Havana Halloween Party last year, so maybe you can spot them there this time around. Speaking of Halloween parties, you can't miss this insane and massive costume party at one of ATL's hottest clubs for only $10.

If you caught onto a pattern here, it's pretty clear that Buckhead is a hot spot for the Atlanta United team, especially The Shops. Spend your weekends out on the town here and you're bound to run into some of them.

If you're dying to hunt down more celebrities in town, you can potentially spot A-list celebs filming here this season including Chris Pratt filming Ghost Draft under code name, "Boneyard."