Keep your eyes peeled for Emma Roberts and Jason Bateman! 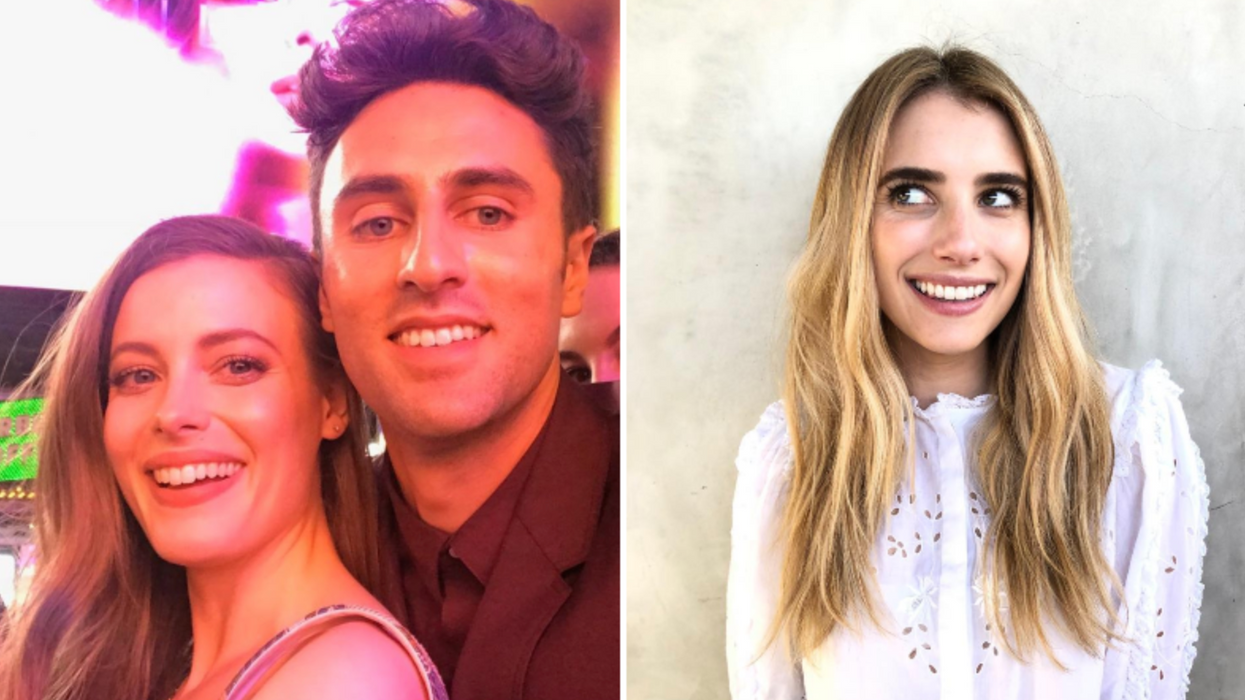 Known as the "Hollywood of the South", Atlanta is no stranger to celebrities strutting around its stomping grounds. We may be a little biased, but who wouldn't want to film here? There is so much to see. And of course, it meets the producers' budget - a lot cheaper than LA! Some pretty awesome production is underway here this summer including Ozark, The Conjuring 3, and Brockmire - so be on the lookout for these celebrities filming in Atlanta.

Over the past decade, Atlanta has become an increasingly popular location in the film industry. Atlanta is the perfect place to film because it offers diversity in location. We have the city appeal, but we also have the suburbia setting and the country feel, all depending on which part of town you are in - and you don't have to go far to reach all three!

From Vera Farmiga to Amy Adams, Atlanta is flooding with lots of A-list celebs this summer 2019. Bring your binoculars and hopefully, you can spot them in the city - and even in surrounding areas like Duluth, Dunwoody, Decatur and Clayton!

This is Vera's third time starring as a strong female lead in The Conjuring franchise. This house in Newnan, Georgia (less than an hour outside the city) is rumored to be part of the set!

The actress who plays "Jules James" in Brockmire will be in the Atlanta Area in the coming months filming season 4. Also, look out for Richard Kind and Tyrel Jackson Williams! They are allegedly filming in the Dunwoody Area.

Ladies - we know you just screamed at the top of your lungs (in a good way). Yes - the man of our dreams will be here filming this disaster thriller. No specifics on set location, but now your stalking skills may be put to the test.

She's such a badass. You might be lucky enough to catch her at North Dekalb Mall. Apparently, the producers are revamping a bunch of shops there as part of the set for the film, which is based off R.L. Stine's book series.

Oprah is here filming season four of the series. Apparently, Oprah has been spotted on set at House of Hope in Decatur. Keep your celebrity radar in check if you are in the Decatur/Dekalb area.

Isn't she just perfect? Filming began for the Netflix film in June. Some may be fortunate enough to be graced with Amy's presence, as filming takes place in multiple places throughout the state including Atlanta, Clayton and Macon, Ga.

One of the hottest young stars in Hollywood can be spotted filming in ATL this summer - Emma is filming a romantic comedy holiday film. You can possibly spot her on set in Duluth - filming has taken place at Gwinnett Place Mall. She was photographed there in May.

Atlanta is proud to be the roots of one of the most popular shows on TV. The show is often filmed around Jackson Street Bridge, where you can see one of the most fabulous views of the city.

Last, but certainly not least, Jason will be filming season three of yet another one of the most buzzworthy shows in America. You might be able to catch a glimpse of Jason in Stone Mountain, where his character's van was spotted - or at these set locations from the previous seasons.