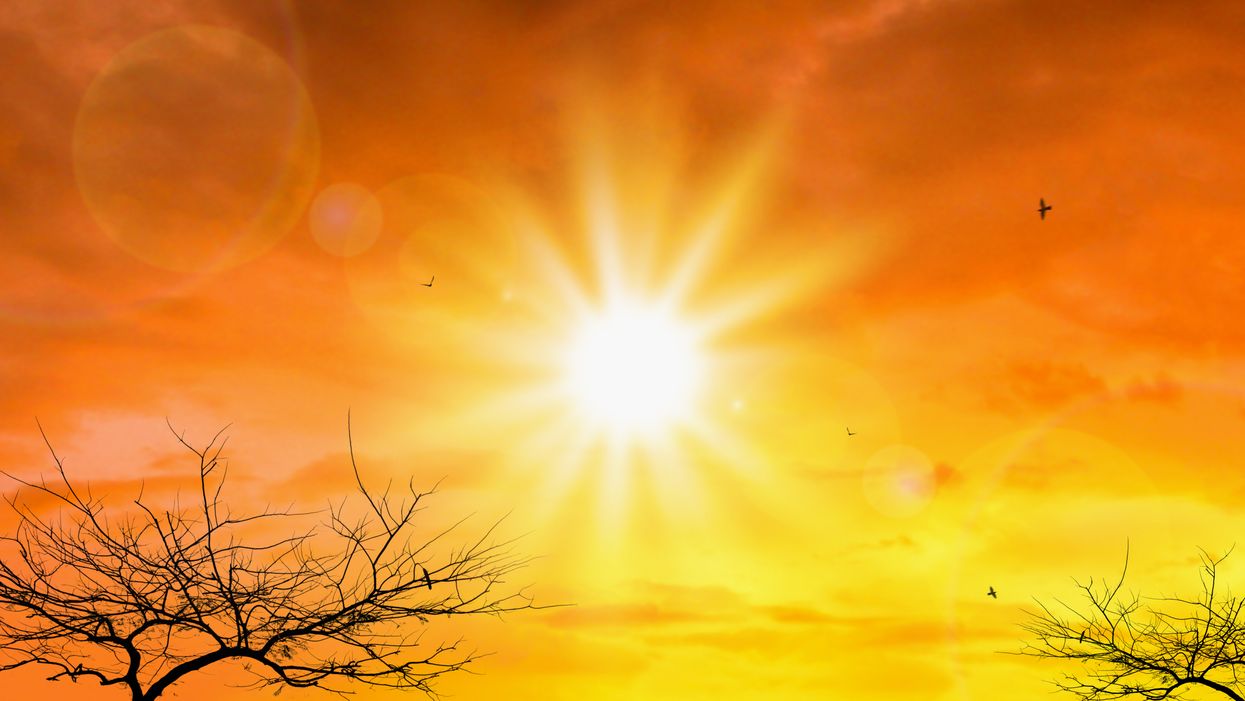 It's no secret that Georgia's summers can be absolutely brutal at times, and finding some type of swimming hole or lake is a great way to keep cool. The humidity is part of what really gets ya, like walking into a wall of wet air that'll make you sweat buckets. Georgia's weather forecast this week is going to be as hot as some places in the Sahara Desert, so you might want to get your swimsuits ready.

Summer may not have officially started yet, but the temperatures in Georgia may feel like it has. Temps have been in the high 80s throughout the past week or so, and the next 10 days are looking to be about the same.

While people may joke about their weather being as hot as the Saraha, in Georgia this week, they're actually not wrong.

The forecast for Bni Guil, Oriental, Morocco has similar temperatures to Atlanta, Georgia for the next 10 days, with a little fluctuation.

The highest temperature in Atlanta within the next week will be 90 F on Thursday, June 4 — versus 93 F being the high for Tuesday, June 2 in Morocco.

The high heats aren't expected to drop below 81 degrees within the next week for Atlanta, but the nightly lows will cool you down a bit after a long hot day. Evening temps will reportedly take about a 20-degree dip into the 60s.

As for Morocco, the warmest temperatures will be similar, fluctuating between 82 and 93 F over the next 10 days.

The desert shows similar lows, with the coolest evening at 58 F. Unlike Georgia, however, there's little to no chance for rain with only one day having a 10% possibility.

Atlanta's chance for precipitation ranges between 10 and 20% for at least five of the next 10 forecasted days.

Georgians can officially say that they feel like they're actually in the desert when they walk outside this week.