We finally have something to replace The Circle! 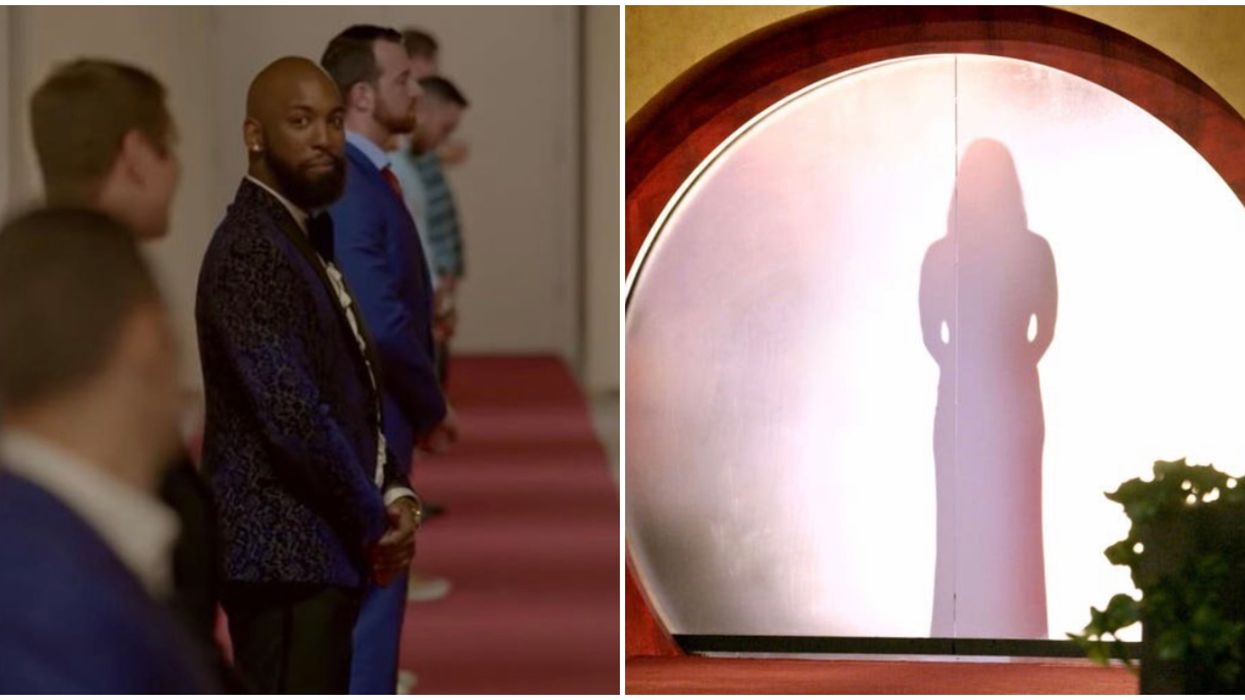 We've all heard that "love is blind," but with dating in a generation plagued by dating apps and first appearances, we never get a chance to live out that concept. This new Netflix series Love Is Blind tests out that theory in a social experiment that'll keep you glued to your TV.

The former 98 Degrees member Nick Lachey and his former beauty queen wife Vanessa are hosting the newest Netflix craze, Love Is Blind, right on the heels of the wildly successful social experiment, The Circle.

The show captures the highs and lows of 30 Atlanta singles who go on dates with a twist. There's a wall separating them from their potential lovers, so they never actually see them.

They aren't just looking for a casual relationship — they'll finally meet their "person," but only after they get engaged.

We know the show will be filled with all the juicy drama from the trailer, which opens with one contestant stating, "I have met the person I want to spend the rest of my life with. I've never seen her before."

The purpose of the show is to peel back the superficial fronts that come with finding the one.

Inevitably there will be a few matches that stir the pot, where the strength of love is tested versus misaligned views on religion, politics, and race.

You'll see the relationships develop from their first chat to how life is after getting married (if they make it down the aisle).

It's a three-week Netflix event, so you'll be sucked in for a few weeks starting on today, February 13 (Valentine's Day plans, anyone?).

Production took place during October 2018 in Pinewood Studios, so you can definitely do some serious stalking after the release to see if the pairs remained together.

Twitter users are already excited for the show, one even stating, "Love is blind looks so trashy BUT SO GOOD."

It's basically The Bachelor, Married At First Sight, and The Circle all in one, which is peak reality TV, if you think about it.